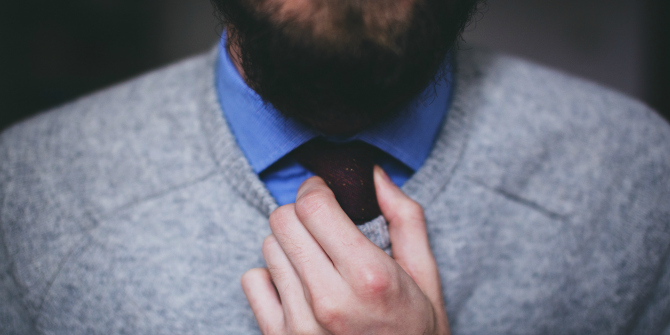 Leave a Reply to 2018 in review: top posts of the year | Impact of Social Sciences Cancel reply 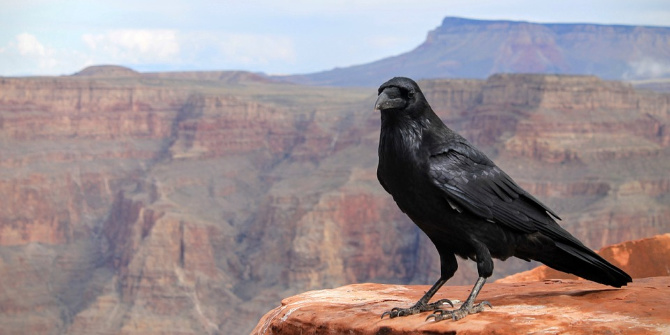 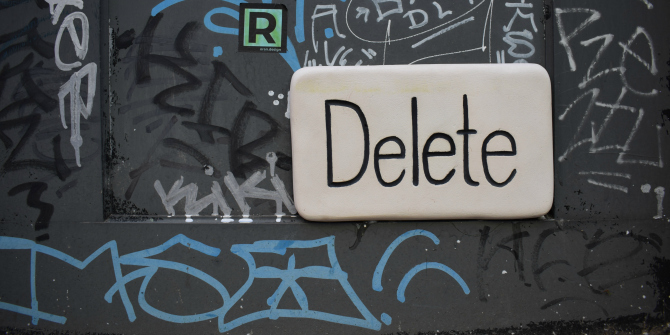 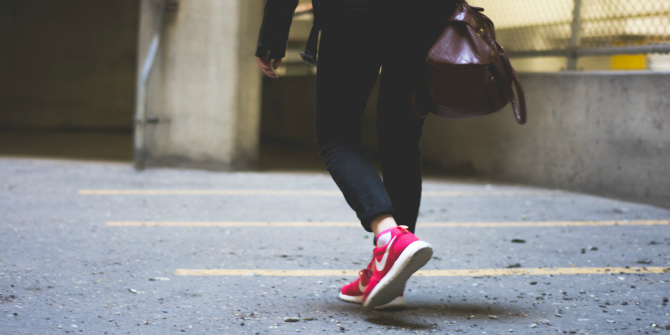