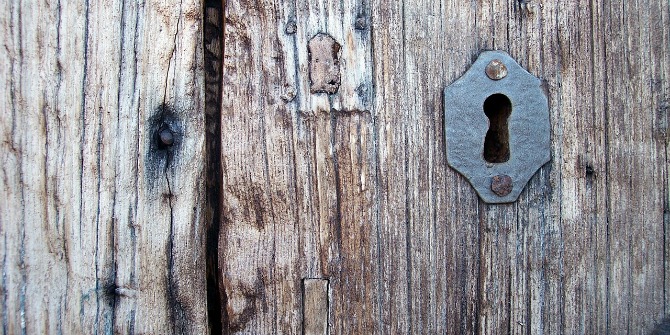 Is Nature’s “free to view” a magnanimous gesture or a cynical ploy? 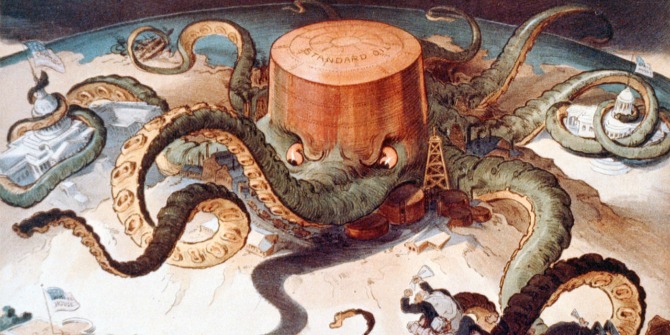