Rodrigo Munoz-Gonzalez is a PhD candidate at the Department of Media and Communications of the London School of Economics and Political Science. His main areas of interest are audience studies, discourse theory, new media and the poetics of communication. 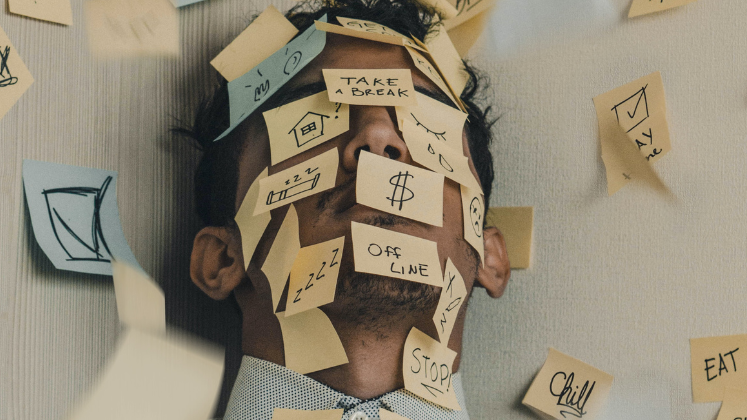 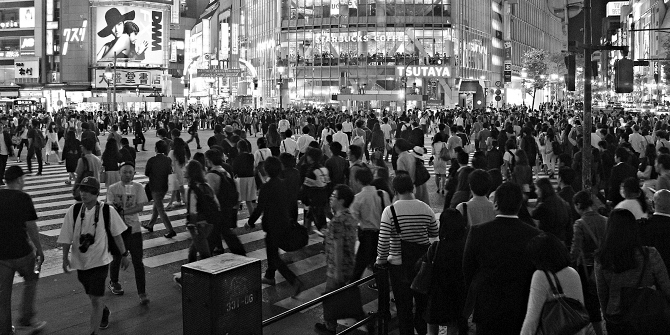