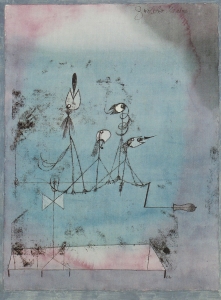 Mark Carrigan is a sociologist in the Faculty of Education at the University of Cambridge. His research explores how the proliferation of digital platforms is reshaping education systems, with a particular focus on knowledge production within universities. He is the author of Social Media for Academics, the second edition of which was published in October 2019. 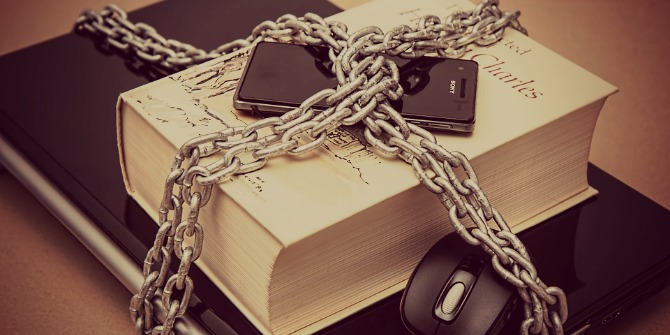 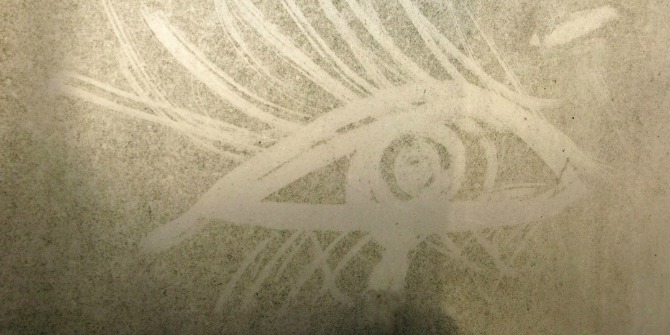