In 2016, Dr Akile Ahmet wrote a piece for the LSE Impact Blog entitled ‘We need to speak about race’: Examining the barriers to full and equal participation in university life’. Nearly five years on, she reflects on the state of Black and minority ethnic representation and inclusion in Higher Education. She finds that whilst her early call – to put race on the agenda- has been accommodated in the form of Equality and Diversity initiatives, this has not translated into change. She discusses her work on inclusive education and offers a call to action to transform anti-racism from a policy to a practice.

In April 2016 I wrote a piece for the LSE Impact Blog entitled ‘We need to speak about race’: Examining the barriers to full and equal participation in university life’. Now, in October 2020, we are in a very different world. We need to move beyond talking and have a call to action as a collective.

It was in April 2015 that the Rhodes Must Fall protest began at the University of Cape Town and there was a call to decolonise education in South Africa. Both the protest and the movement had a global impact and students and staff in UK universities were calling to decolonise their universities. Since then, UK higher education has witnessed an overwhelming growth in the number of ‘initiatives’ that attempt to integrate racial justice and inclusion in the curriculum and beyond. However, while attempts to embed such movements into UK higher education are welcomed, academia remains institutionally and ideologically overwhelmingly white. 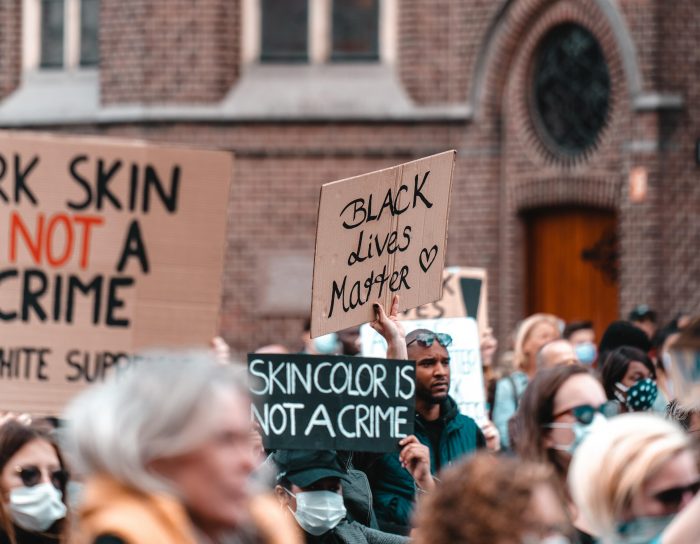 Much of the focus of Equality and Diversity within higher education has been on increasing representation. When I wrote the blog in 2016, there was 1 Black full professor at LSE, for the period 2018-2019 according to LSE EDI data there was still only 1 Black full professor.  A brief snapshot of the data in the higher education sector also shows us that the picture remains very much the same across the sector.

Race in the Academy- the numbers

The numbers demonstrate that whist equality and diversity has been on the agenda, there has been very little in terms of substantive change in the culture of institutions. Racism is about value and when you have institutions who don’t always value all people, even when Black and minority ethnic students do get their foot in the door to university, they face lower degree outcomes, racism, feelings of isolation and barriers to their career progressions. In my own recent research, I draw attention to the experiences of Black and ethnic minority postgraduate students and the totalising nature of whiteness on the university campus. I show that universities are not providing institutional arrangements that Black and minority ethnic postgraduate students can belong to and in. The same is true for Black and minority ethnic staff.

Addressing racial barriers in HE means we must recognise each other’s humanity and dismantle forms of dehumanisation as they relate to, for example, class, (dis)ability, land dispossession, patriarchy, religion, and sexuality. The LSE Inclusive Education Action Plan (IEAP) seeks to do this. It is one strand of work that LSE has committed to, to embed change in the institutional environment. By transforming our learning and working environment, this will, in time I hope, lead to the university becoming institutionally and habitually anti-racist and inclusive for all staff and students. The IEAP is a collective call to action, an educational ecosystem. The plan has 5 main strands of work:

These 5 strands of work aim to bring together all of the LSE community and ensure that anti-racism is more than just a statement or a policy. LSE prides itself on being academically rigorous; it needs to extend that principle to its social and cultural spheres as well.

Photo by Joan Villalon on Unsplash

Dr Akile Ahmet is an academic developer for inclusive education at the LSE Eden Centre for Education Enhancement. Her research focuses on race, racism and spaces of resistance. 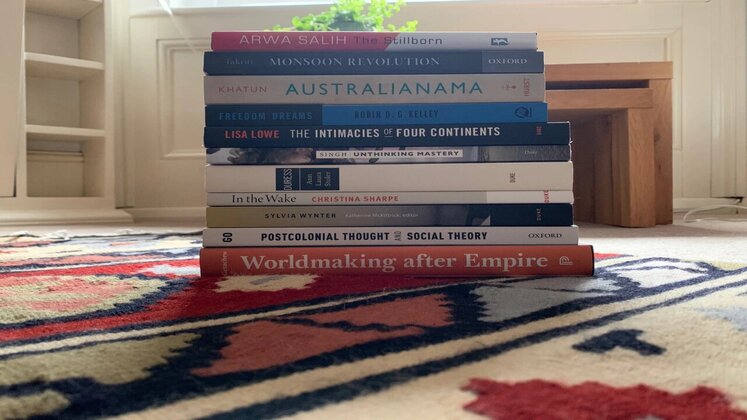