Open Science- Who is left behind?

Open Science- Who is left behind?

Open Science for the few is just the extension of privilege 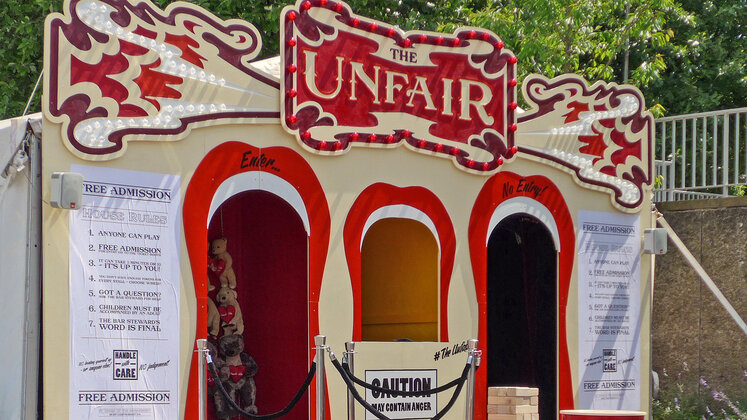 Tony Ross-Hellauer is leader of the Open and Reproducible Research Group and Senior Researcher at Know-Center. His research focuses on a range of issues related to open science evaluation, skills, policy, governance, monitoring and infrastructure. Tony has a PhD in Information Studies (University of Glasgow, 2012), as well as degrees in Information and Library Studies and Philosophy. He is coordinator of the H2020 project ON-MERRIT, researching issues of equity in Open Science. He is former Scientific Manager for OpenAIRE, co-author of the Open Science Training Handbook, and a core member of Research Data Alliance Austria. He is formerly and Editor-in-Chief of the MDPI open access journal ‘Publications’ and co-leads Transpose, a grassroots initiative to build a crowdsourced database of journal policies for preprints and peer review. 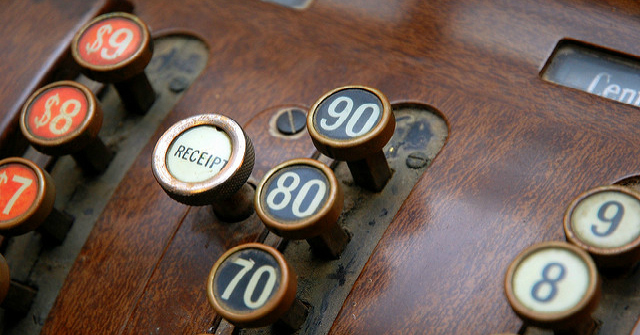