Elizabeth Adams and Tanita Casci discuss how they developed and implemented awards for contributions to research culture at the University of Glasgow and how this can contribute to higher education institutions’ overall strategies to build better research cultures.

Higher Education has many awards for teaching and learning, and increasingly for other aspects of academic roles too, such as public engagement and knowledge exchange. But how do we recognise the massive efforts and often unseen work that colleagues do to build a positive research culture? Supporting careers, peer reviewing grant applications, mentoring and running skills development workshops for ECRs, championing open and rigorous research practices… these activities are core to sustaining a well-functioning research community. Culture is in no way optional for any university striving for “excellence”.

Over the past 5-10 years at University of Glasgow, we have undertaken a series of initiatives to advance our research culture. Our aim was to promote a culture which is fair and transparent, which recognises all contributions to research and where colleagues support each other to succeed. This work included an internal survey, changes to our promotions criteria and a three-year research culture action plan. In December 2020, we launched a Lab for Academic Culture, to provide a focal point for this work and engage with the wider sector on key sticking points, which no one institution or organisation can tackle alone. 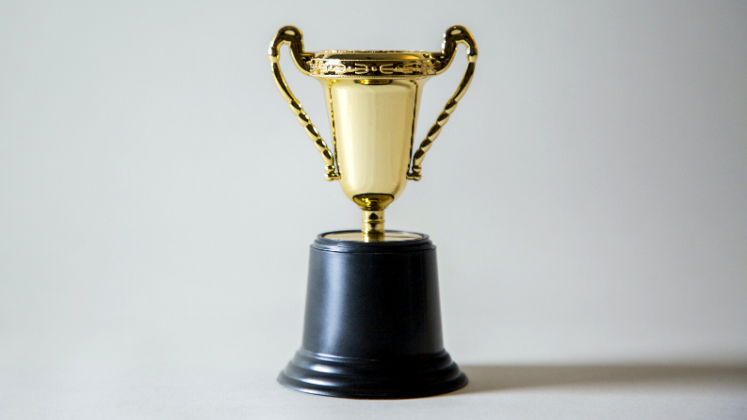 Here, we would like to focus on our experience of running awards for research culture in 2019, and then again in 2020 during the pandemic, to recognise the vital contributions which ensure that research is successful. We share what have learnt from the awards, and our advice for institutions that want to run their own awards. The awards aim to recognise teams or individuals, from any career stage or job family, who have made a significant improvement to our research environment, in order to support, recognise and celebrate culture at the University of Glasgow.

Be clear about the purpose of your awards and how these fit into the bigger picture of your institution.

We introduced the awards to surface, celebrate and share good practice. We announced the awardees at our annual research celebration event that is hosted by the Vice-Chancellor. This event normally recognises grant awards, scholarships, and external forms of recognition such as prizes or prestigious academy membership. By including the awards in this celebration, we reinforced a broader definition of success in academia. The four winners were awarded a monetary reward to use as they wished, for example to celebrate team contributions. The awards were one initiative in a broader programme of work to advance our research culture, including research integrity, open research, support for careers, and fair approaches to evaluating research quality. The awards also sit alongside the changes made in 2019 to our promotion criteria requiring applicants to demonstrate collegiality for professorial promotion.

Be clear about how you define culture and what the award is for.

We provided a definition of the behaviours we wished to recognise, which linked back to our institutional values and definition of research culture. We checked that the definitions applied to the different groups (technicians, professional services) and to teams as well as individuals. We were also careful not to create an expectation that nominees should be ‘going above and beyond’ their normal duties; we focused more on innovations, improvements, or sustained commitment over a longer time period that resulted in genuine change and progress. The first year, we asked for nominated activities to have taken place over a three-year period, to avoid capturing one-off activities that happened to be fresh in people’s minds. However, this year, due to the pandemic, we allowed submissions from during that time, to reflect the fact that many colleagues were stepping up to provide leadership on culture under extremely challenging circumstances, including providing community-building initiatives and peer support or workshops for ECRs, or championing specific underserved groups.

What we asked for in the nomination.

Both years, we accepted multiple nominations or co-authored nominations. Finding co-nominators implies effort and dedication to coordinate, therefore one nomination with many co-authors may carry the same weight as multiple short nominations. In year one, we asked for up to two pages of supporting statements and received testimonials and other examples. In year two, we kept the process shorter to minimise time and bureaucracy during the pandemic (although it was noted that a shorter word count isn’t always quicker to write). We considered having different categories of award for different staff groups or career stages, to acknowledge differing opportunities to make a ‘larger’ contribution. However, we decided against that: we didn’t want to over complicate the structures, create false distinctions, force ourselves to award in a category where there were no strong nominations, or imply that because nominees were at the same career stage they necessarily had comparable opportunity (which we know is not the same across units or subject areas).

We aimed to assemble a panel comprising a variety of career stages and staff groups, as well as subject areas and an external perspective. This was not easy to achieve with only 10 people. We, as organisers, pre-sifted the nominations to check they were in scope and also liaised with HR colleagues to avoid the risk of giving the award to someone with a concerning track record. Whether in scope or not, all nominations were sent to the panel (with any caveats on scope) and they were asked to rank their top ten and provide comments on each prior to the meeting, where the four award winners and runners up were chosen.

In year one, our judging panel found it challenging, particularly for professional services staff, to judge whether the nominated activity was ‘just part of their normal job’, albeit one that they did with compassion / a smile / a wry sense of humour. In these cases, we emphasised other available methods of rewarding colleagues for doing their job well (e.g. HR vouchers schemes, annual review or promotion) and in year 2 tweaked the wording accordingly.

The second biggest challenge for the panel in both years was, was assessing whether an activity was novel and award winning for the discipline and for that part of the university. Things that we might take as read in some disciplines or areas (such as journal clubs) are relatively new in some areas. And if a group or individual is in a department which already has a long history of promoting a positive research culture (perhaps they have strong leadership in this area or have been working towards a gold level Athena Swan or similar), how would an initiative undertaken here, where the door is open and there is support, be compared with somewhere without this history and culture, where perhaps ECRs have had to make something happen themselves, with limited support?

There is no easy answer to this – some judgement needs to be applied. But the need for this judgment validates the needs for a broad-based panel that can comment on variation in the institutional environment. Bringing new panel members but also keeping some year on year is likely to support this aim.

Ultimately, awards should never be the only mechanism for recognising contributions to culture; we need to recognise this essential work through formal processes, and the changes to our promotions criteria are doing just that.  However, if you are clear on the purpose for the awards, they are valuable in raising awareness, sharing approaches and honouring our colleagues who are doing good things.

Elizabeth Adams is the Researcher Development Manager at the University of Glasgow. Her role supports research students and staff in their professional and career development.

Tanita Casci is the Head of Research Policy at the University of Glasgow. She develops institutional policies and projects that support research staff and students to succeed, which includes aligning activities to promote a positive culture. 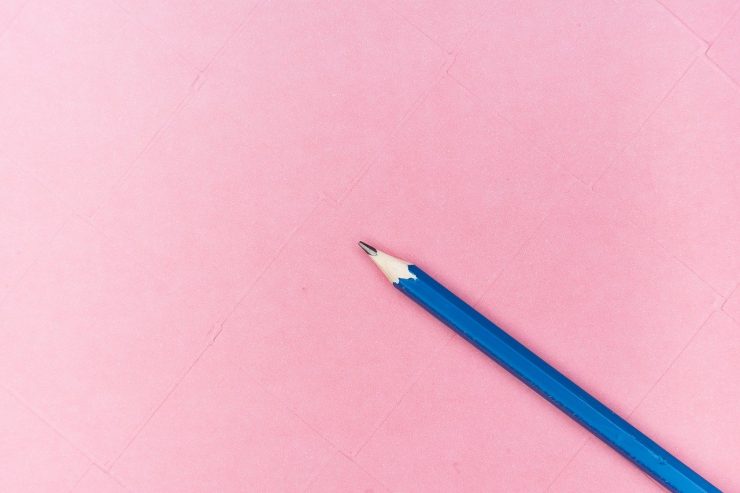 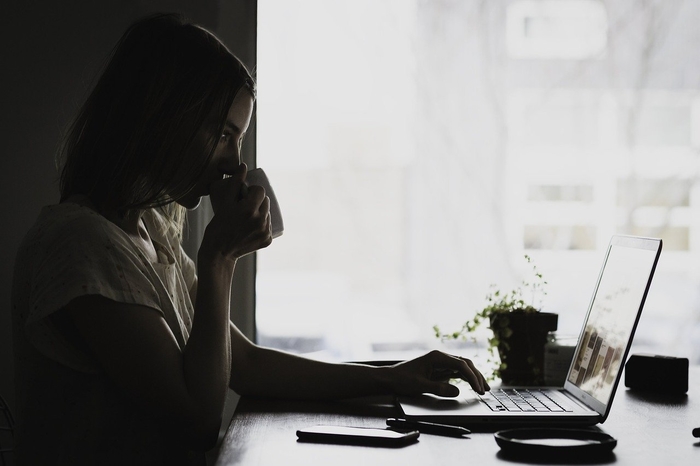