For several years the slow scholarship movement has gathered an international following in advocating for a more conscientious slower form of academic work. Arguing against this blanket rejection of acceleration in academia, Filip Vostal puts forward that the concept of slow scholarship is to an extent misguided and has thus far proven to be an inadequate vehicle to push for change in an increasingly marketised and quantified academy.

I am well aware that this post won’t make me popular. I have thought about the notion of slow for years now. There are many good things about doing particular activities in slow motion, slowing them down, abstaining from acceleration, whether imposed (difficult) or self-imposed (arguably easier). One thing is clear though: who could be against slowing down and slowness in academia, or even beyond? We know the story all too well: too many things going on, papers, chapters, teaching prep, reviews, recommendation letters, grant proposals, you name it. Activities and “entities” with a great likelihood of failure (e.g. the rejection of a manuscript after a long period of waiting) followed by frustration and the proverbial self-mollification that rejection is, alas, part of academic life.

Be that as it may, the frustration and psychological effect remains. Keep going, press ahead, speed-up – just to stay where you are. Follow social media, get involved, FOMO never sleeps. But, as many have said (e.g. here, here, or here), this “cult of speed” in academia is not only unsustainable, but detrimental and has crippling effects on nearly all aspects of academic life. Framed as such, it is quite understandable that calls for a slowdown in academia have proliferated in recent years (probably the first allusion to slow science appeared in 1990 in The Scientist, in a commentary by Eugene Garfield, the praised and criticised “father” of biblio/scientometrics).

There is perhaps a parallel, if not direct allusion, here to the “slow movement” more broadly conceived and most iconically represented by the “Slow Food”, which has now (or at least a part of it) moved far from what it originally represented in the 1960s and 1970s. As Stephen Schneider notes in his chronicle of the early life of the movement, it actually played an active and distinctive role in the Italian leftist politics, emerging as it did from a context of revolutionary action, the political violence of the Red Brigades, and the murder of former prime minister Aldo Moro in 1978.

These progressivist ideas and energies are, however, long gone. In the past ten or so years, one might have registered the largely unchallenged proliferation of initiatives such as Slow Science, Slow Academy, Slow Professor, and Slow Scholarship, which are, more often than not, embraced in an almost unquestioned way (e.g. the recent symposium on The Slow Professor in Sociology that almost unanimously praised the book). I have been receiving signals that there is another slow iteration in academia under construction, this time called the Manifesto for a Slow Research Revolution. Indeed, they often come from the left, or centre-left, criticising the current state of academia, but at the same, they omit several important issues that render the slow movement in academia politically toothless, “burnt-out,” if not reactionary. I have the following four reservations about slow academia and its iterations (and I am not alone), which can be summarised as follows:

1. “The slow” is now a commodity (e.g. Slow Watches, Slow Travel) and a middle-class metropolitan lifestyle. It is quite simple: one needs material/financial resources to prepare food and cook all day, to buy watches and “tune” into the slow watch community; to travel slowly. At the same time, many of us (including academics, especially junior ones) must simply be at work to make a living. This textbook reification of the slow utterly compromises the original autonomist ideas of the slow movement and thus is not particularly productive as a catch-all term for progressive change in academia or elsewhere.

2. What the “slowers” (for lack of a better word) in academia usually radically demand – and rightfully so – is the undoing, dismantling, destroying of neoliberalisation, managerialisation, ubiquity of the audit and corporate culture that have colonised academia for a long time. The problem is that such processes, trends, and tendencies have been discussed, in a much more sophisticated fashion, by many critical (higher education) scholars for decades (e.g. here, here, here), if not centuries (here, here). Here, the slow advocates are knocking on an open door.

3. More problematically, perhaps, as a sociologist of time, I see a conceptual conflation here: what slow promoters ask for is probably not slowness per se, but duration. These are two different things from a temporal perspective. This is not to say that some processes within academia should not be subject to a debate when it comes to tempo, rhythms, and slowdown, but slow scholarship I think is simply undesirable as the complexity of knowledge (re)production comprises numerous rhythms both fast and slow, as I tried to clarify with my colleagues Libor Benda and Tereza Virtová. Moreover, academic labour (research, teaching, service) usually combines various paces, tempos, and rhythms that are variously intertwined. Hence the morally charged dichotomy that slow=good and fast=bad is not particularly convincing – both conceptually and empirically.

4. Research in many disciplines needs to be in synch with the world it investigates; fast and slow again work together in a dialectical interplay here (one needs enough time for writing, reflections, etc. but at the same time aim to publish insights and conclusions ASAP (as various rapid publications platforms following the model of arXiv.org do and as the COVID-19 pandemic has shown can be vital).

In other words, fast and slow are not in opposition (I haven’t seen any initiatives promoting slow publication), but complement and interpenetrate one another. What matters is always that which we want to slowdown. Hence, rather than so far relatively powerless exercises demanding slow academia and the like, no matter how attractively the “slow” label might appear in a world where many processes are admittedly accelerating, it has not proved to be a conducive vehicle for change, notwithstanding the community that has grown around it. Some research – or its phases – need to be conducted or realized very quickly. The volume of activities, expectations, and commitments related to the broader condition of the majority of (junior) academic labour need to be addressed. And the most important question, I think – rather than an abstract slowing down – is the reduction of publication output that goes hand in hand with how evaluation systems and thus funding schemes are configured. Of all the issues, this certainly needs to be addressed relatively quickly.

Filip Vostal works as research associate at the Centre for Science, Technology, and Society Studies, Institute of Philosophy of the Czech Academy of Sciences. 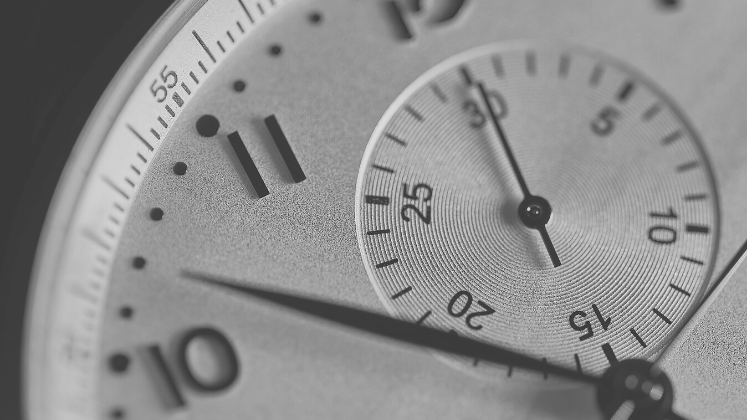 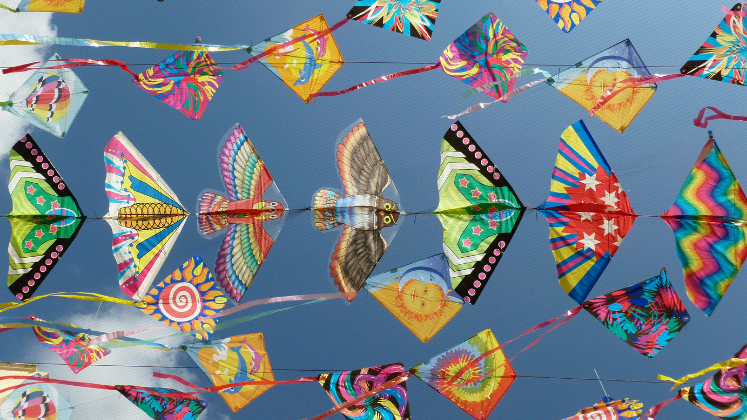