Academic ‘quit lit’ is an emerging genre of academic writing focused on authors’ reasons for leaving academia. Drawing on an analysis of this literature and interviews with precarious academics in Australia, Lara McKenzie discusses what this genre says about the current state of academia, those who leave it, and how not all acts of quitting are the same.

Every year, scores of precarious scholars leave academia. Academic ‘quit lit’ – personal accounts posted on blogs, social media, or websites – helps to explain why and how they are departing.

In 2018, Erin Bartram, a recent history PhD, published a post on her blog about leaving academia. Bartram wrote about the grief and pain of departing, describing her experiences of precarious academic work and the lack of career prospects in her field. Her post was read worldwide, spreading so fast that her blog crashed. Within 4 days, it had been viewed over 80,000 times.

Bartram’s piece is just one example of the academic ‘quit lit’ that has become so wildly popular in recent years. Drawing the admiration and ire of academics, such stories tell why and how scholars are leaving. These tales of disillusionment are especially common among precarious academics: recent PhDs who have worked in short-term, part-time positions for years or even decades.

These scholars had once been passionate about their work. Reading their stories, I watched this evaporate.

I read Bartram’s account, along with countless other pieces of quit lit, as part of my research into precarious academics’ work, lives, and aspirations. Reading more than a few accounts a day was gruelling. Authors’ grief and despair was clear, as were their many reasons for leaving. They spoke about the misery of colleagues, their long-term financial difficulties, and mental health issues worsened by precarity. They reflected on the magnetic pull of academic work, describing a system designed to erode their confidence, so that a permanent position became their sole measure of worth. These scholars had once been passionate about their work. Reading their stories, I watched this evaporate.

Equally emotional are the many criticisms of quit lit, labelling accounts as bragging or reflecting on the privilege of their authors. Quit lit writers, critics argue, should appreciate the positives of academic work rather than spreading pessimism. Simply reading the comments on quit lit pieces shows a split between support for authors and denials of their reasons for leaving. Some express sympathy or reflect on their own, similar circumstances; others accuse writers of not trying hard enough or propose ways that their careers might be fixed. At the same time, advice on how to leave academia has proliferated.

Regardless of where one stands on quit lit itself, the fact remains that scores of early career scholars are leaving academia. Quit lit emerges in the face of dire employment statistics. In the U.S., the proportion of graduates entering academia continues to decline. In England, only about one in 200 PhD graduates will become full professors. Two thirds of university jobs in Australia are insecure, with similar or worse figures elsewhere. Access to highly desired positions is unequal: secure, full-time, and senior positions are disproportionately held by white men.

Things have only worsened since the pandemic began. Early in 2020, Australia’s government announced financial support for employers in exchange for keeping on their employees. Public (but not private) universities were excluded from these payments, with the government changing the rules three times to ensure they could not claim them. At the same time, the government closed the country’s international borders, cutting off the international students that universities had come to depend on financially. The impact was catastrophic. More than 17,000 staff lost their jobs: 13 per cent of the country’s university workforce. Those on insecure contracts were impacted the most. They were among the first to be let go, or simply did not have their contracts renewed.

Given all this, it would be a mistake to assume that precarious academics are simply fed up and leaving of their own accord. It is because of this that some object to the very term ‘quit lit’, as the situations it describes are less about choice and more about leaving very short-term work. Precarious writers of quit lit are not simply quitting. They are pushed out, not rehired, or stuck in difficult work environments. In many cases, scholars’ contracts simply end, after which they vanish.

As well as asking why people leave, it is crucial to ask how they leave. Here, quit lit is less dramatic than its name suggests. It is often described as something active and rebellious: a statement to the academic world. Similar themes appear in social science research on ‘quitting’ academia in the United Kingdom, Australia, and worldwide.

Quit lit is rarely about burning academic bridges. More often, it reflects on the author’s emotional experience of leaving and their disappointment with academia. One quit lit author, Ric Rader, describes his leaving as being ‘like the unremarkable deflation of a week-old birthday party balloon’, not a ‘dramatic and righteous mic-drop’. It is worth remembering that much of what is called quit lit is written in hindsight – months after academics’ departures. Authors publish when they have managed to find work elsewhere, once they are sure they will not need to return.

Scholars in less privileged positions expect that their futures outside of academia will be just as, or more, financially unstable. And so they stay.

My interview research has found that there are many reasons why people leave or stay in precarious academic work, including passion, self-identity, or money. Financial difficulties force some people to remain in precarious positions indefinitely, and here there are clear inequalities based on gender, class, and race (as in academia more broadly). Scholars in less privileged positions expect that their futures outside of academia will be just as, or more, financially unstable. And so they stay. Defiant acts of ‘quitting’ remain beyond their reach.

Even when leaving occurs, it is not always definitive. Several of my interviewees had ‘left’ academia and then returned; others had voiced their intentions to leave, but remained, as they had been unable to find work elsewhere. One woman in her early 30s had left for a short-term, non‐academic role, with colleagues in her department throwing her a going-away party. Soon after, she had needed to return to precarious work in her former department.

More than anything, studying quit lit and those who have quit, reveals the long-term efforts many go to, to become securely employed academics. Passion for scholarship, as well as hope for better employment, sustain these efforts. As I and others have shown, these emotions work to maintain inequalities within academia, notably those between precarious and more securely employed academics. Quit lit, meanwhile, reveals the hidden anger, grief, and relief of precarious academics’ eventual departures. Too often, these stories are understood as futile complaints or personal stories. To fix the many problems of academia, these tales need to be understood as exposing patterns in people’s departures, pointing us to why and how they leave.

This post draws on the author’s paper, Unequal expressions: emotions and narratives of leaving and remaining in precarious academia, published in Social Anthropology.

Dr Lara McKenzie is an anthropologist and Research Fellow at The University of Western Australia. Her research focuses on Australia, with projects on age-dissimilar couples, education, and precarious academia. She tweets as @lara_mckenzie. 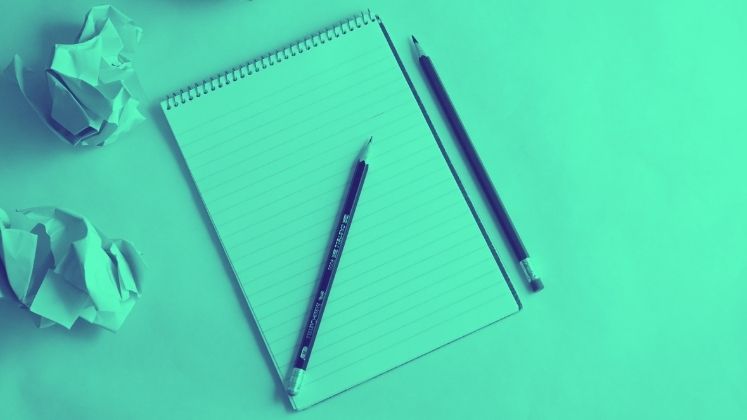 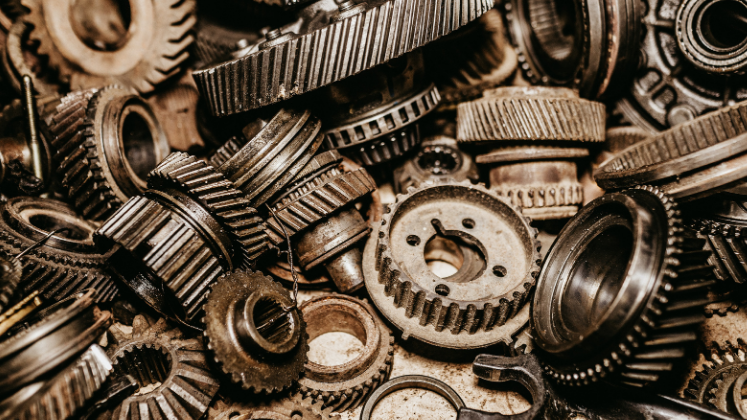