Far from offering a deterministic approach to algorithms and metrics in the workplace, Christin shows that different cultural, professional and institutional contexts can produce different rationalisations and uses of these resources. 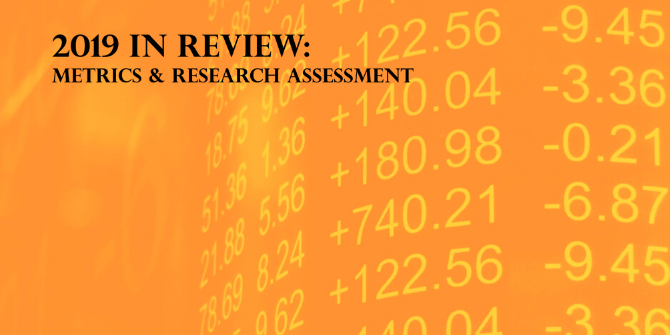 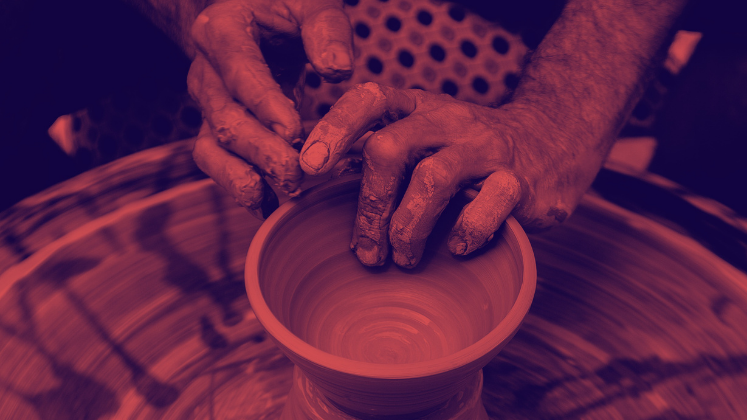