In Book Wars: The Digital Revolution in Publishing, John B. Thompson explores the digital transformations that have turned book publishing on its head over the last 30 years. Offering a noteworthy study of recent changes to the publishing world, this work is well worth reading to understand where the book was in the latter part of the twentieth century and where it is headed well into the twenty-first, writes Amy Lewontin.

In Book Wars: The Digital Revolution in Publishing, John B. Thompson takes the reader on a wild and exciting ride exploring the changes that have turned book publishing on its head over the last 30 years, with the development of many new technologies that readers may have come to take for granted or never considered.

Book Wars offers up well-crafted chapters on the social changes that have arisen affecting reading as well as trade publishing. Trade is considered to be both fiction and non-fiction for general readers (xi). Many of the chapters focus on specific technologies, including the rise and decline of the e-reader, the increasing popularity of the audiobook and the fascination with self-publishing and crowdfunding for writers.

What Thompson, Professor of Sociology at the University of Cambridge, offers up as the real basis of the book is his knowledge of the ‘hidden revolution in the processes of book publishing’, and he weaves the stories of the ‘innovators’ throughout the chapters. Thompson explains in his ‘Note on Research Methods’ that his book is based on face-to-face interviews with those within publishing and those outside, ‘the many players, large and small, […] experimenting with digital technologies in ways that could affect the creation, production, distribution and consumption of books and long-form reading’ (489).

Thompson has also written an earlier study of trade book publishing, Merchants of Culture, and interviews from this work have been incorporated into Book Wars (xiii). Thompson posits the idea that other fields of creative media were hit harder by ‘digital disruption’ and were less prepared. Publishers, Thompson argues, were better positioned for the legal battles over ownership of content and copyright, having seen the destruction already taking place in journalism and the music industry.

One strength of Book Wars is that it directly addresses changes in our society larger than the fate of trade book publishers: namely, the power of ‘user data’ owned by newer technology companies, including Google, Amazon, Facebook and Apple. As Thompson explains in the chapter ‘Old Media, New Media’, user data ‘is the principal source of their power’ (434). With the growth of mammoth internet book retailers like Amazon, the collection of behavioural information about consumer selections and purchases has grown tremendously.

to put books into perspective, they represent just 7 per cent of Amazon’s $386 billion revenue.

Thompson’s interviews in the field pay off here as he lets the reader into areas seldom explored in mainstream media. He notes that recommendation algorithms are ‘closely guarded secrets’ as ‘neither the data nor the details of the recommendation algorithms are available to the retailer’s suppliers, including the publishers whose books are being sold with their help’ (173) Thompson’s book is a thorough examination of a system that could create a retail Goliath like Amazon, which controls 45 per cent of print book sales and nine out of ten e-book sales. Yet, to put books into perspective, they represent just 7 per cent of Amazon’s $386 billion revenue. Thompson ponders the likelihood of the current US Supreme Court venturing into antitrust legislation, offering readers little hope there.

Book Wars offers up a noteworthy study of the recent changes to aspects of the publishing world that highlight reasons for the physical book’s longevity as well as the changes that digital books have brought to the marketplace for some genres. While some readers may have grown to love the concept of Kindle Unlimited for their romance novels, sci-fi and thrillers, Thompson takes us through the rise in popularity of the e-book and the e-reader and he spends a good amount of time on the reasons for the continuing demand for print books for long-form reading. Thompson also weaves in the stories of wildly successful and initially self-published authors (including Andy Weir’s The Martian, first released on a self-published blog, and E.L. James’s Fifty Shades of Grey, published first on a fanfiction site) into sections of the book, as he talks about publishers as ‘gatekeepers’.

Yet to this reader, the historic transformations brought on by the move to digital production over the last 40 years have also led to a major loss of jobs in the fields of publishing, something barely considered in Book Wars.  Thompson’s interviewees are wide-ranging, yet there is an emphasis on those involved in venture capital to tell many of the back stories.

Book Wars, for many readers, may be a refresher course on the numerous hard-won legal battles between publishers and authors with technology companies for ownership of their creative work.  For some readers, the battles that have happened in the last twenty years, between publishers, authors and powerhouses like Google and Amazon, may be new stories worth hearing about.  There is no doubt that the recent changes to books have been transformational.

One particular transformation of note, which Thompson takes up in a chapter called ‘Google Trouble’, is the complicated origins of what we now call ‘Google Books’, which began in around 2004.  The inside story that Thompson tells is not well-known, and possibly the project taken up by Google engineers was not intended to cause disruption on the scale that it did.  As Thompson tells it, Google’s desire to be the biggest player in the search engine arena, competing for needed advertising dollars with Yahoo! and Microsoft, meant they would need to dramatically improve the results of their ‘page rank search algorithm’.  This is the back-end technology that uses information about links to rank the websites in your returned results. Google engineers theorised that you could dramatically improve search results by improving the algorithm and the quality of the material in its database. ‘The first, second and third reason why we invested in digitizing books has everything to do with increasing our search quality,’ one senior manager at Google told Thompson (124).

The concept of a Google Library Books Project began with Google scanning the books of many large university libraries such as Oxford, Stanford and Harvard. This ‘mundane effort’ by Google, as Thompson characterises it (123), brought about a full-scale ‘book wars’ battle by affected authors and publishers fearful of losing control of their own copyrighted works. Yet not quite twenty years later, much of that same content became part of Hathitrust , an organised group of research libraries that have worked together to make some of their collections available to users worldwide. Recently, as many libraries closed during the COVID-19 pandemic, Hathitrust made these books available to scholars as part of the Emergency Trust Access Service. Ironically, Hathitrust was also subject to lawsuits with the Author’s Guild, which Thompson explains in his chapter on Google.

There are many tales of successes, failures and challenges along the path toward the development of digital books described within Book Wars. While aimed at a broad readership, one suspects that publishing specialists would also benefit from reading it, due to its analysis of many book business models and technologies under development. Google, Amazon and Apple, along with many publishing companies, have all been part of the digital transformation. There has also been a clear tendency for many large publishers to swallow up the smaller ones. While the book ends around 2020, it offers little hope on the legal horizon for addressing the monopolistic power of technology companies, given the current make-up of the US Supreme Court.

While aimed at a broad readership, one suspects that publishing specialists would also benefit from reading it, due to its analysis of many book business models and technologies under development.

In terms of predicting the future of the book, Thompson explains that speculating is hard to do. However, reflecting on recent patterns, he suggests that book publishing ‘will not be a one-way shift from print to digital […] but rather co-existent cultures of print and digital’ (426). Book Wars is well worth reading to understand where the book was in the latter part of the twentieth century and where it is headed well into the twenty-first. It is clearly here to stay, on our shelves as well as on our screens.

Amy Lewontin has been the Collection Development Librarian at Northeastern University in Boston for over fifteen years. She has also worked in public libraries, corporate libraries as well as a librarian for the U.S. National Park Service. She also writes book reviews for Library Journal on literary memoirs, Russian history and African American studies. Amy is a resident of Cambridge, MA, USA. 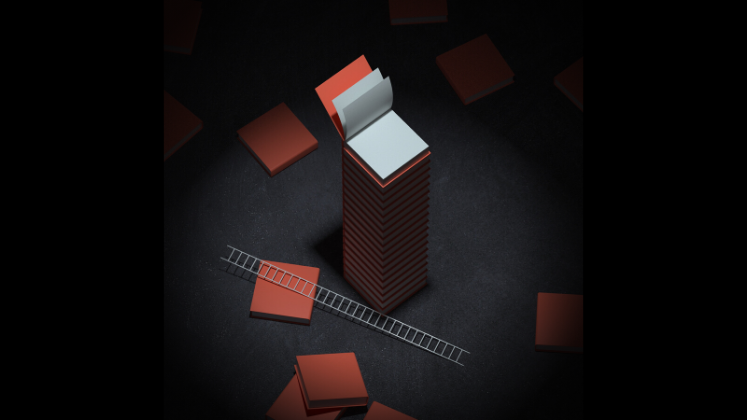 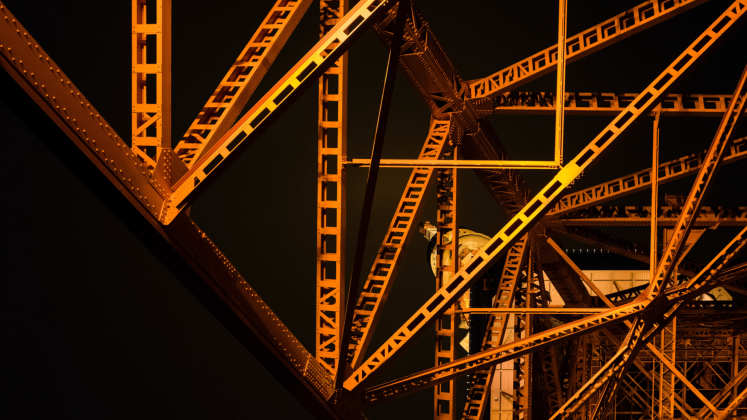 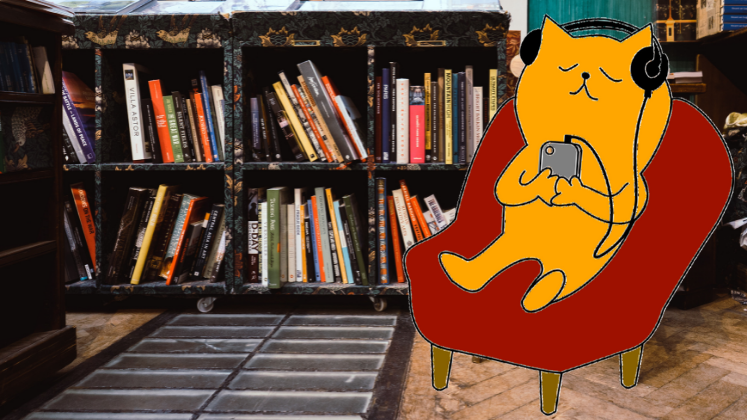