Audio is important to the LSE Public Policy Group. Our blogs, funded by HEIF 5 – an innovation fund focusing on knowledge exchange – have continued to push the boundaries of academic dissemination. One of our highest aims is to bring academia online, and in turn, broaden access to the social sciences. Audio is integral to this process. By giving narrative to the full breadth of academic research, we hope to stretch the understanding and impact of research beyond the confines of universities. You can find all four of our podcasts series across these online platforms: LSE’s podcast channel, Soundcloud, iTunes and iTunes U.

Not only is the diversification of online output important for us, but the quality of output is integral to what we do. We want to challenge the idea that an academic podcast is merely a speaker at a microphone. We experiment with different podcasts formats and take many lessons from the tried and tested world of radio storytelling.

I blog about issues related to sound and how it can be used to enhance social science dissemination. You can read my Simple Guide to Academic Podcast series, for practical and technical advice on how to begin your own project. If you have any audio-related questions, you can also find me at c.k.brumley@lse.ac.uk and on Twitter @cherylbrumley. 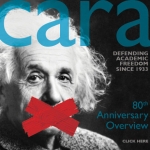 In this podcast, we look at what happens when academics turn enemy of the state. Stephen Wordsworth, Executive Director of the Council for At-Risk Academics (CARA), talks about the beginnings of the charity first created to assist Jewish academics escaping the Holocaust, and how, 80 years later, academics in harm’s way from Zimbabwe to Syria, still rely on CARA’s support. Refugees from Algeria (Latefa Guemar) and Uzbekistan also discuss their journey from academics to exiles and how CARA helped them to rebuild their professional lives in the UK.

As part of our ‘Expert Voices’ series that will run across all our podcast series, Multimedia Editor, Cheryl Brumley, asked four high-profile experts for their thoughts on what Europe should be doing to help ease the crisis: EU Commissioner for International Cooperation and Humanitarian Crises, Kristalina Georgeiva, the European University Institute’s Philippe Fargues, UNHCR representative, Andrej Mahecic, and Iliana Savova from the Bulgarian Helsinki Committee.

Listen and read the transcripts here.

In the third and final episode of our series on Brazil, we head inland from Rio de Janeiro, to the heart of the country’s political life: the capital of Brasília. Authors from the LSE, the University of São Paulo, and Brasília policymakers, talk to LSE Review of Books about left-of-centre politics and social development in the country. We also find out whether Brazil proves or disproves the “oil curse” theory.

Photo Credit: Dilma and Lula: Blog do Planalto via Flickr. 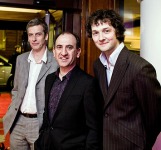 24 June 2014: Episode 1: Fact or fiction? Perceptions of politics from Trollope to House of Cards

Four academics and writers: Steve Fielding, Ruth Wodak, Chris Mullin, and Anders Lustgarten, offer their critique of some of the most watched shows from past and present like The Thick of It, Black Mirror, House of Cards, and Borgen. 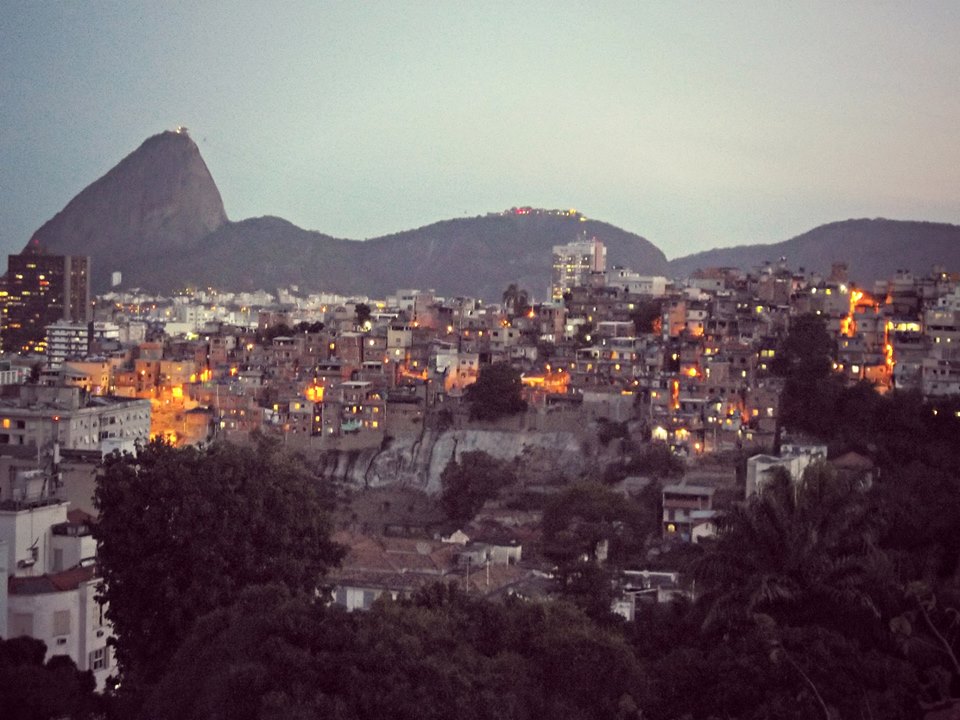 In the first episode of a three-part series on Brazil, we take a closer look at the city of Rio de Janeiro to uncover wider issues that face the world’s fastest growing cities featuring: Ricky Burdett, Director of LSE Cities, and architectural adviser to the London 2012 Olympics; Washington Farjado, Adviser on Urban Affairs to the Mayor of Rio de Janeiro; Dame Tessa Jowell, MP and former UK Minister for the Olympics; Enrique Peñalosa, former Mayor of Bogota; Amanda Burden, Director of the New York City Department of Planning; and many others. Architect David Kohn, discusses how design can influence the way we experience everything from time to the urban experience. LSE’s Fran Tonkiss talks about her latest book on the social life of urban form and why ‘the devil gets all the best designs’ and LSE’s Hyun Bang Shin talks about reading Marx under South Korea’s strict national security laws.

Stuart Corbridge, Professor of International Development and Deputy Director at the LSE, focuses on the books that have inspired him throughout his academic career: From the Marxist theory that shaped his undergraduate study, to the many books on India and development studies that have inspired his passion for these areas, and finally through to a very special history of The Beatles.

LSE’s Waltraud Schelkle, examines the meaning of the elections for the EU. Patricia Hogwood of the University of Westminster takes a closer look at the election campaign and other emerging parties, and world renowned German sociologist, Ulrich Beck, tells us why Europe should reinvent modernity. 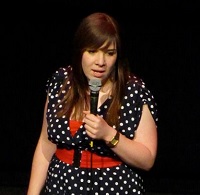 Have you heard the one about university lecturers and researchers doing stand-up? This podcast looks at how academic minutiae can be a vehicle not only for gut-busting laughter but a strategy for public engagement. Featuring Steve Cross, Alex Hall, Chiara Ambrosio and Sarah Wiseman. 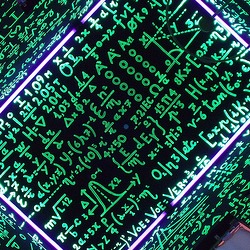 Mark Blyth, Professor of Political Science at Brown University and author of Austerity: The History of a Dangerous Idea talks about what social scientists and humanities academics can do to improve the accessibility and impact of their work. 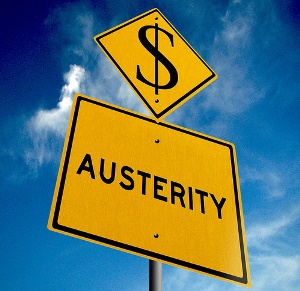 Mark Blyth, Professor of Political Science at Brown University in the US talks about his book Austerity: The History of a Dangerous Idea. He discusses why he thinks austere policies are merely a form of self-harm. We also hear from Claire Jones, Economics Reporter at the Financial Times about the role of central banks, particularly that of the Bank of England, in handling austerity. 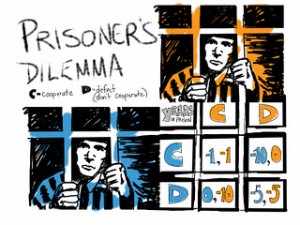 Mary Morgan, LSE Professor of History and Philosophy of Economics, speaks to us about her book The World in the Model: How Economists Work and Think. Carl Packman, author of Loan Sharks: The Rise and Rise of Payday Lending, discusses the exponential growth of the payday lending industry in the UK. Director of LSE’s Centre for Economic Performance,  Professor John van Reenen, thinks back to his early career and identifies the books that shaped his thinking about the economic world.

Simon Glendinning, LSE Reader in European Philosophy, talks about EU ‘experimenters’, a third group which sits between dogmatists and skeptics. Paul Stock, LSE Lecturer in Early Modern International History, discusses how non-elitist voices can expand the notion of ‘Europeanness’ and Luuk van Middelaar speaks about his award-wining book in our ‘Future of Europe’ segment.

Audible Impact is a podcast series from the LSE’s Impact of Social Sciences blog. The podcasts feature leading academics talking about the visibility, evaluation and diversity of social science research.

The LSE Review of Books podcasts aim to give listeners the opportunity to hear prolific authors and academics discussing the ideas behind their latest books. The podcasts feature author interviews centred around topics which spark debates in academia and across the world.

voxEUROPP showcases commentary from academic experts from across Europe on the latest issues facing Europe and the EU. The podcasts aim to bring listeners the best in expert commentary on European governance, economics, politics, culture and society.

Other audio: On all our blogs, we produce interviews and specials which are independent of our regular podcast series

17 October 2013: Interview with Richard Gordon QC on the need for a written constitution

19 September 2013: Interview with Nicholas McGeehan of Human Rights Watch on links between the UK and undemocratic regimes in the Gulf

21 January 2013: A conversation with Georgina Perry: “The relationship between sex workers and outreach services in London has been gravely damaged by the Olympics”

2 January 2013: A conversation with Tim Newburn: Combining journalism with academia: How to read a riot

13 July 2012: A conversation with Dan Conaghan author of The Bank: Inside the Bank of England