This blog hosts public discussion of issues, research, experiences, and free-form thinking about international development by staff, students and friends of the Department of International Development at the London School of Economics and Political Science.

This is an initiative of our department and centered on the research and teaching we do, which, as will become clear in the coming weeks and months, are very broad indeed. What is it that we do? We’re an interdisciplinary (some prefer “multidisciplinary”) department of social scientists who focus on development issues and developing regions. We bring the insights and methods of anthropology, demography, economics, geography, history, information systems, political science, and sociology to bear on the problems and processes of development.

Interdisciplinarity is our defining characteristic. Our research (faculty and graduate students) and teaching are typically anchored in two or more disciplines, which is why many of our courses are team-taught. Some examples are: The political economy of institutional and social transformation, Micro-level incentives, behaviours and beliefs in rural household production, The political sociology of peace and justice in post-conflict environments. There are many, many more.

Another way to understand what we do is as problem-oriented research and teaching, like an engineering school. Focusing on problems instead of methods changes the way you look at the world. If two ends of a road meet at a wide gorge, that’s where the bridge must go. It’s no good saying, “Too tricky – let’s build the bridge upstream where the gorge is narrower.” Because the road isn’t upstream. It’s here. (The old joke about the economist who loses his keys in the dark and then goes to search under a nearby streetlamp because, after all, that’s where the light is, comes to mind. Much the same could be said of political scientists, anthropologists, sociologists, etc.).

Academic disciplines typically progress by focusing on problems that are best suited to their intellectual tools, thereby refining those tools little by little. There are occasional, inspired methodological leaps, but the progress of a discipline is mostly gradual, workmanlike, and involves a natural skewing in the sorts of issues on which each discipline chooses to focus. We take the view that this is good for the academy and good for knowledge. But someone must take on the most difficult problems developing countries face, as they actually are, today. Someone has to build that bridge. That’s us.

We’re particularly excited to launch this blog now because the world is living through an extraordinary period. Europe is facing the prospect of a generational slump in the aftermath of the financial crisis as banks, countries and households reduce enormous debts and try to re-build assets. In the US and North America, growth is slow, debts are escalating, politics is divided, and progress difficult. All around the developed world, it seems, expectations are on a long, slow downward slide.

Meanwhile, large parts of the “developing world” are finally doing just that – growing far more rapidly than the suddenly fragile West, developing their infrastructure, industries, and human capital at an often-remarkable pace. Not all is rosy of course. Even the fastest-growing economies are confronting growing inequality and exclusion, and others seem to be treading water or worse. In parts of Africa and Asia, jobless growth and human rights abuses abet continuing low-level violence.

But for a remarkable number of countries, the social, political and economic transformation of our tagline is not a conceit. In places as diverse as Bangladesh, Bolivia, China, Colombia, Ethiopia, Indonesia, Peru and Turkey, it’s really happening. Those of us who work on development have long known that there is far more going on in developing countries than they generally get credit for. But now the tables have truly been turned on the world.

Developing countries’ performance impress not only in relative terms, from a far lower base, but in absolute terms as well. From the largest buildings to the fastest trains to, yes, the longest bridges… to the highest rates of economic growth based on the largest pools of savings and the boldest investment programmes, the action in the world today is in developing countries. We think nothing could be more exciting.

A special, warm invitation goes out to the several thousand graduates of our department who have fanned out across the world over the years. When we travel, we’re always delighted to find you doing difficult, sometimes dangerous, always critical work in the farthest reaches of Africa, Asia, Latin America and Oceania. If you have fallen out of touch, please let’s reconnect here. We’re eager to include your thoughts and reactions to what’s going on in the developing world, and how it can be done better, on these pages.

Welcome to our blog. We hope you enjoy it. And we hope you’re stimulated enough to respond. 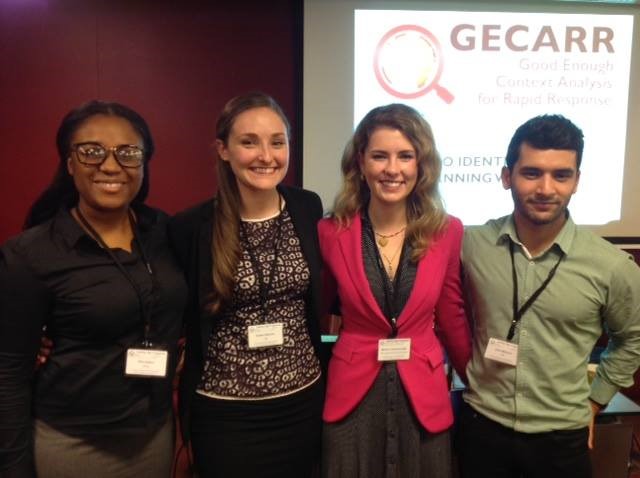 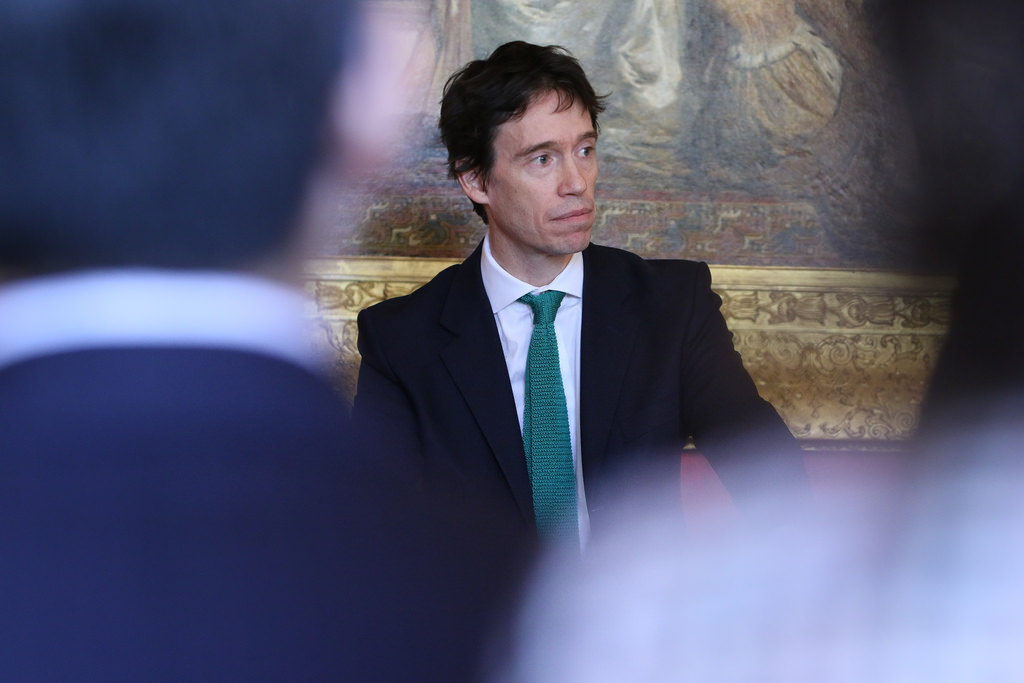