Decentralization and Popular Democracy: Governance from Below in Bolivia (University of Michigan Press, 2012)

Decentralization is everywhere around us and yet we cannot say what, if anything, it achieves.  Proponents argue that it will deepen democracy, improve public services, and make government more accountable.  These intuitions have prompted a massive policy response across the globe, with an estimated 80-100% of the world’s countries experimenting with reform.  But careful research has not found that it achieves any of these goals.  Is it all empty fashion?  A giant mistake?

In Decentralization and Popular Democracy, I use the remarkable case of Bolivia, a radical reformer over two decades, to investigate what happens when a country decentralizes.  The answer is remarkable success leading to transformation.  Public investment shifted dramatically towards primary services and human capital formation, while the distribution of resources across the nation became much more equitable.  These changes were disproportionately driven by Bolivia’s smaller, poorer, more rural municipalities investing newly devolved funds according to greatest need.  The accumulation of such micro-level changes led the Bolivian state as a whole to become more responsive to citizens nationwide.

But these successes are only the beginning.  Some municipalities responded to decentralization with transparent, accountable government, while others suffered ineptitude, corruption, and worse.  Why?  In order to discover the causes of good and bad government, I drive the investigation deep into the political and social underpinnings of governance.  I deploy statistical evidence covering all of Bolivia’s municipalities, territory, and citizens over twenty-one years, alongside deep qualitative evidence based on fieldwork that ranges from the altiplano to the broad Eastern plains, and from the smallest hamlets to the richest industrial cities.

My results show that governments are responsive and accountable when civil society is rich in active, organized groups, and these groups compete with economic interests for influence over policy decisions.  The interaction of civic and economic actors is especially important, resolving differences between them and often modifying the priorities of each.  Where more interactions occur, government outcomes are systematically better.  These insights are used to construct a theory of government that explains why some democracies succeed and others fail.

It also explains how governance can be transformed over time.  Decentralization is not a policy lever, but rather a process that operates at deep levels of politics and society.  The long-term changes that it kicked into motion in Bolivia proved even more important – and dramatic – than the initial positive results.  Decentralization and Popular Democracy tells the story of the transformation of a country’s government, the collapse and re-birth of its politics, and the rise to power of its people through a trapdoor unlocked by decentralization.

I’m very fortunate to say that the book has been well received.  Within 9 months of publication I gave 21 public lectures or research seminars at Harvard, Oxford, Princeton, Columbia, UC Berkeley, Georgetown, LSE and IDS-Sussex, alongside huge events in La Paz and Santa Cruz, Bolivia, and enthusiastic audiences in Hungary and Switzerland.  And the University of Michigan Press will release the paperback version next month (August 2013).

Further information on this and related books, articles and research projects, including datasets, research tools, teaching aids, and other resources available at the Governance from Below website.

Buy the book on Amazon, the University of Michigan Press website (60% discount voucher here for buying direct from the publisher), or the LSE Economist’s Bookshop. 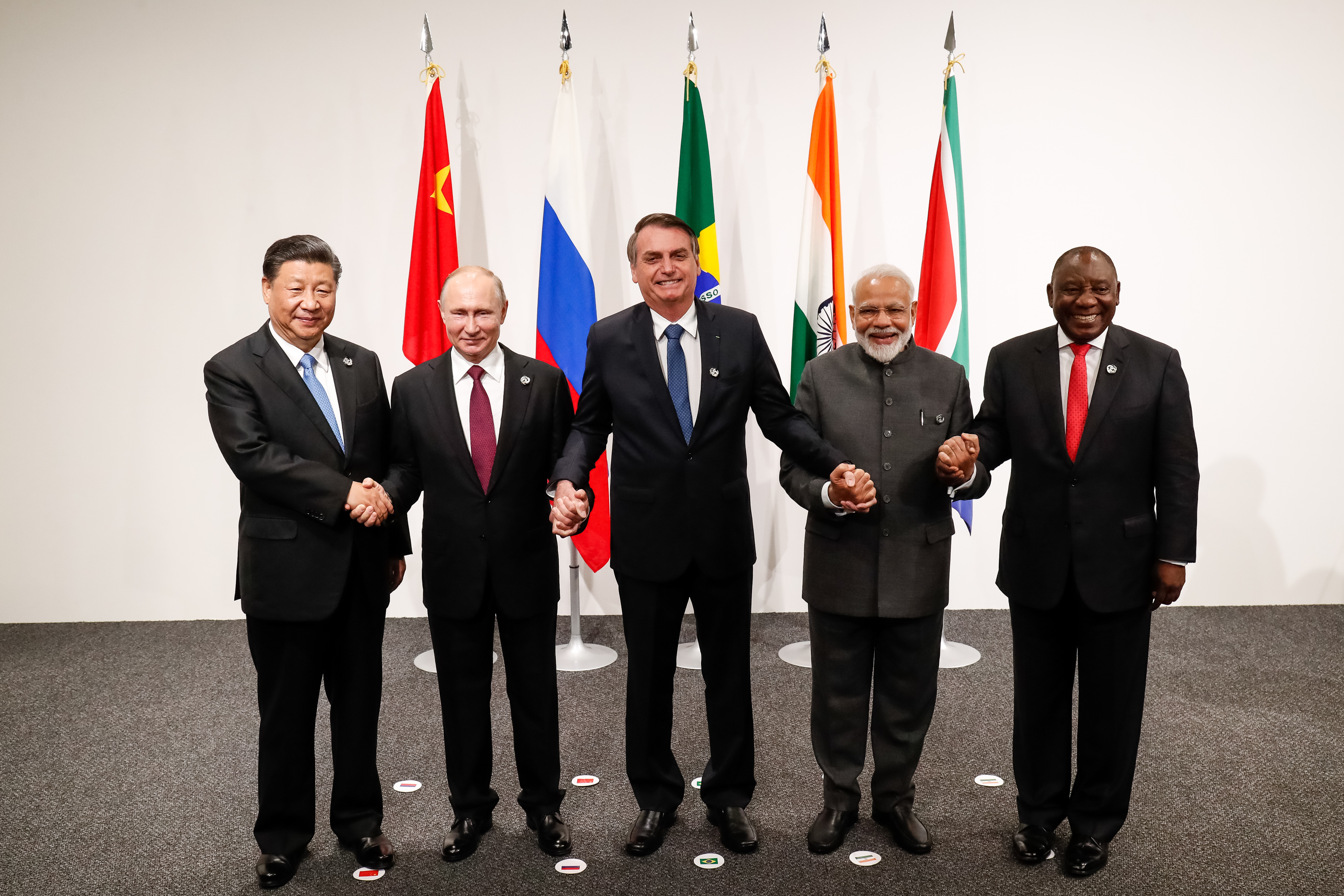