Lady Gaga thinks the telephone is pretty much a one-way street: “Call all you want, but there’s no one home—and you’re not gonna reach my telephone,” she sings, together with Beyoncé in the aptly-named song “Telephone”.

The two might have a point beyond fobbing off an annoying boyfriend.

Even though the phone stands for communication, it only works if both ends play along — which is a good way to describe the dilemma about mobile phones and politics.

Particularly in situations of political contest and conflict, much hope has been attached to the mobile phone: it stands for connectivity and modern living. It has been credited with helping with revolutions; trust in its abilities to build states and peace is sometimes expressed in overly enthusiastic terms.

For example, mobile phones are lauded on the website buildingpeace.org: “Look at your cell phone. Turn on your computer. Check your Facebook page. You are using tools that can build peace”.

Such enthusiasm comes from the assumption that access to a communication infrastructure will create better informed citizens who participate more in politics — most obviously through voting — which makes governments more accountable. A more accountable government and an active citizenry could contribute to statebuilding. But are these connections far-fetched? We wanted to know.

In our new paper we look at how the link between phones, information, voting, political participation and government accountability works in South Sudan’s Western Equatoria State. South Sudan’s mobile phone networks are growing fast; having access to a network is regularly mentioned when we asked people what changes they would wish to see. Phones, we were told, are good to communicate with relatives elsewhere or to let people know if someone is ill.

But a magic tool for peace and statebuilding? What we found was that where mechanisms do not exist that allow citizens to hold politicians accountable, access to mobile phones might mean greater dissatisfaction with political participation and voting. So the link between talking and politics is…well…complicated.

To get to the bottom of this, we worked with a number of hypotheses: for example, that those with mobile phone access feel that the quality of information they have is better, which is often associated with political participation, specifically voting.

That means that some links in the chain connection mobile phones and state-building fail in South Sudan: better mobile phone coverage does not improve satisfaction with governance and does not lead to increased political participation through voting. Instead having access to a mobile phone network in South Sudan seems to mean that people are less satisfied with their ability to participate in politics.

In fact, it seems that those with mobile phone access are less likely to vote — because those in areas with coverage were more frustrated with the experience of the last election. Those living without mobile phone coverage had retained a sense that elections might bring change. 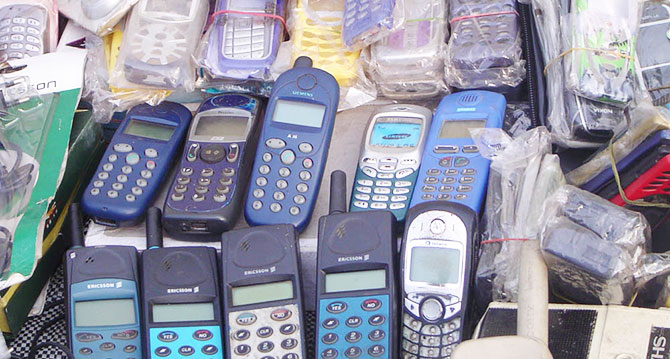 Crucially, however, what we see from this research is that the assumption that merely having a communication device will lead to better communication and accountability is both a practical, as well as a policy problem. The two problems overlap where the practical disappointment with government leadership turns into long-term alienation, which is unlikely to contribute positively to creating peace and building a state.

If there is no way to hold politicians to account, a phone call is not going to change governance. Or, to say it with Lady Gaga: “Boy, the way you blowing up my phone won’t make me leave no faster.”

Schomerus, M and Rigterink, A.S. 2015. ‘And Then He Switched off the Phone’: Mobile Phones, Participation and Political Accountability in South Sudan’s Western Equatoria State. Stability: International Journal of Security and Development 4(1):10, DOI: http://dx.doi.org/10.5334/sta.ew 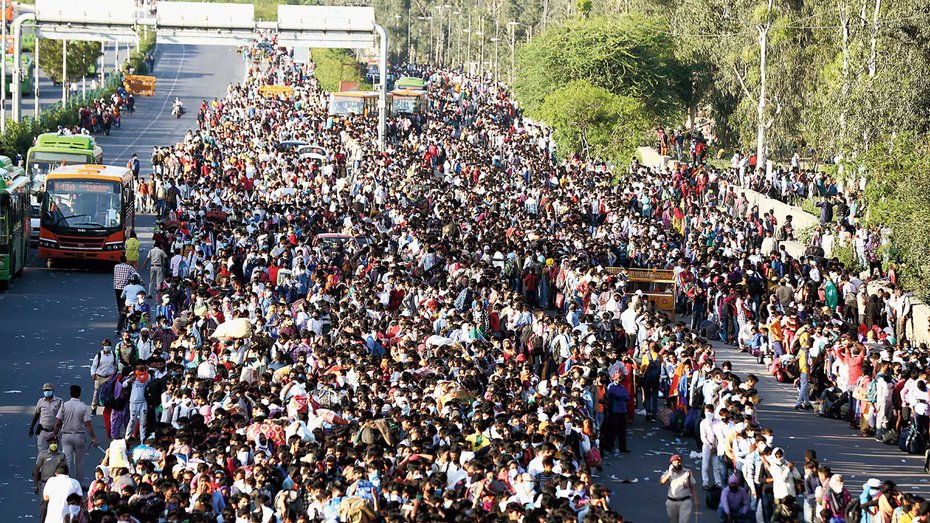 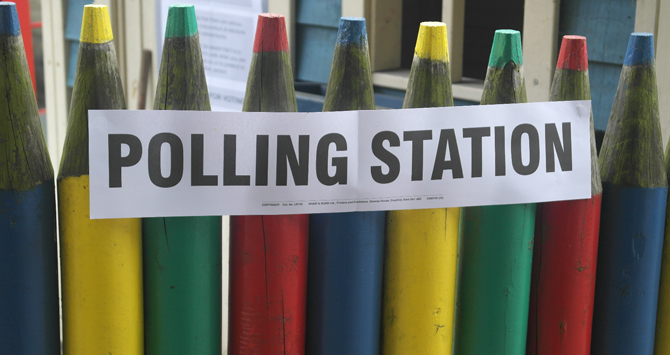 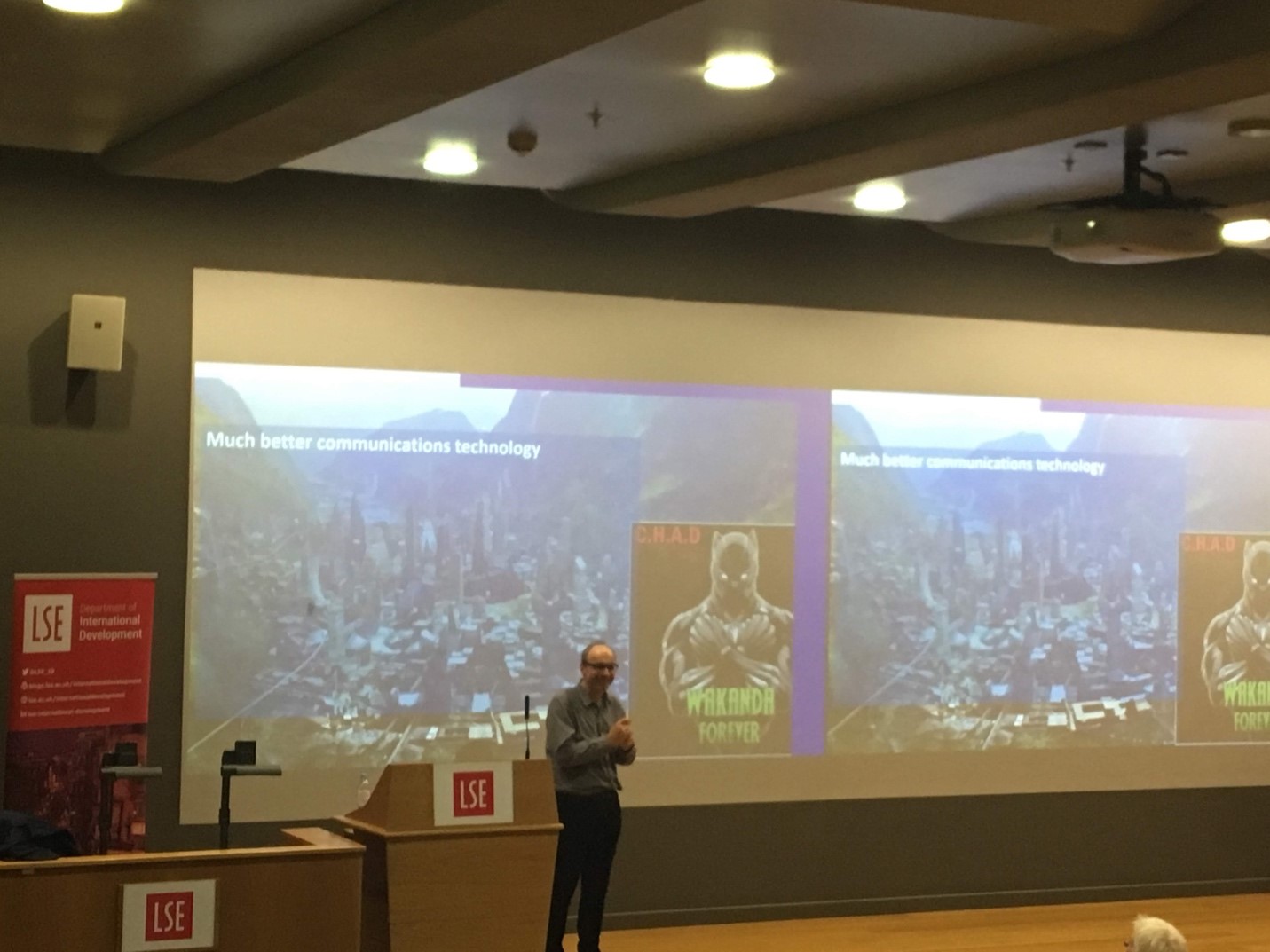 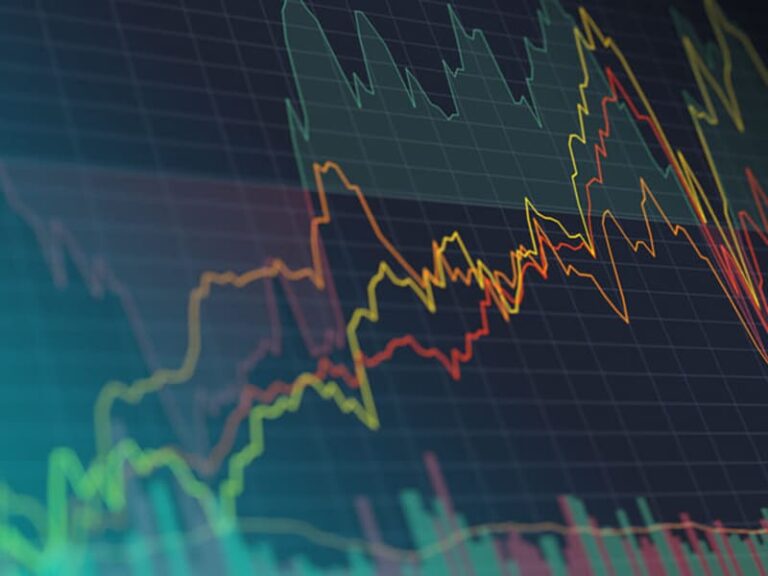