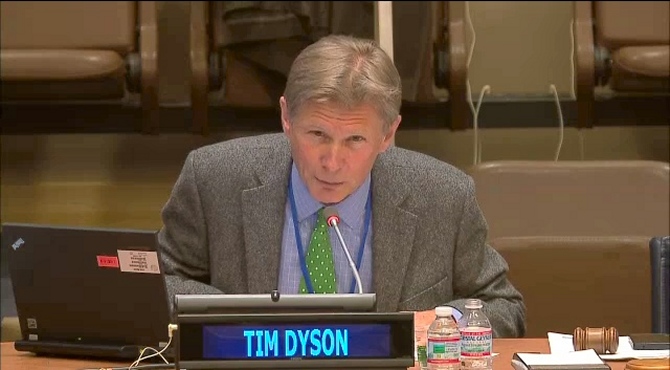 Professor Dyson’s keynote address formed part of the opening of the United Nations Commission on Population and Development, which took place in New York  on 13 April 2015.

“I’m not here to be popular”, he told a captivated audience during a provocative and empassioned 50-minute presentation.

He concluded that there are few better ways of improving the health of children, of raising the status of women, of addressing problems caused by rapid urban growth, of assisting environmental conservation, and of making ‘poverty history’ than by ensuring that people have access to safe, effective, affordable and modern means of birth control. 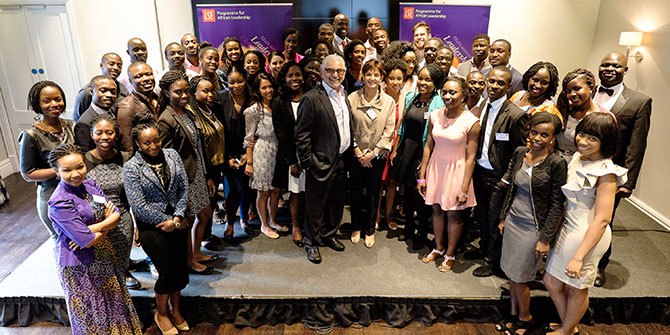 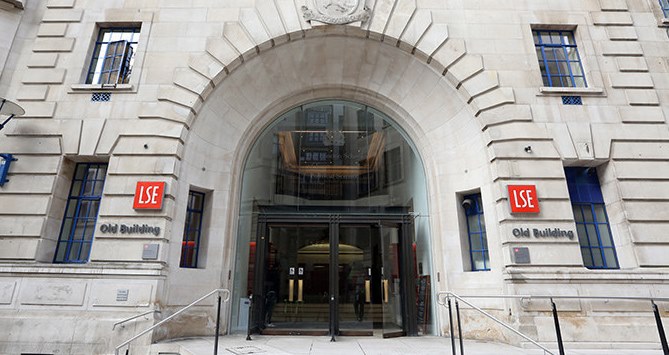 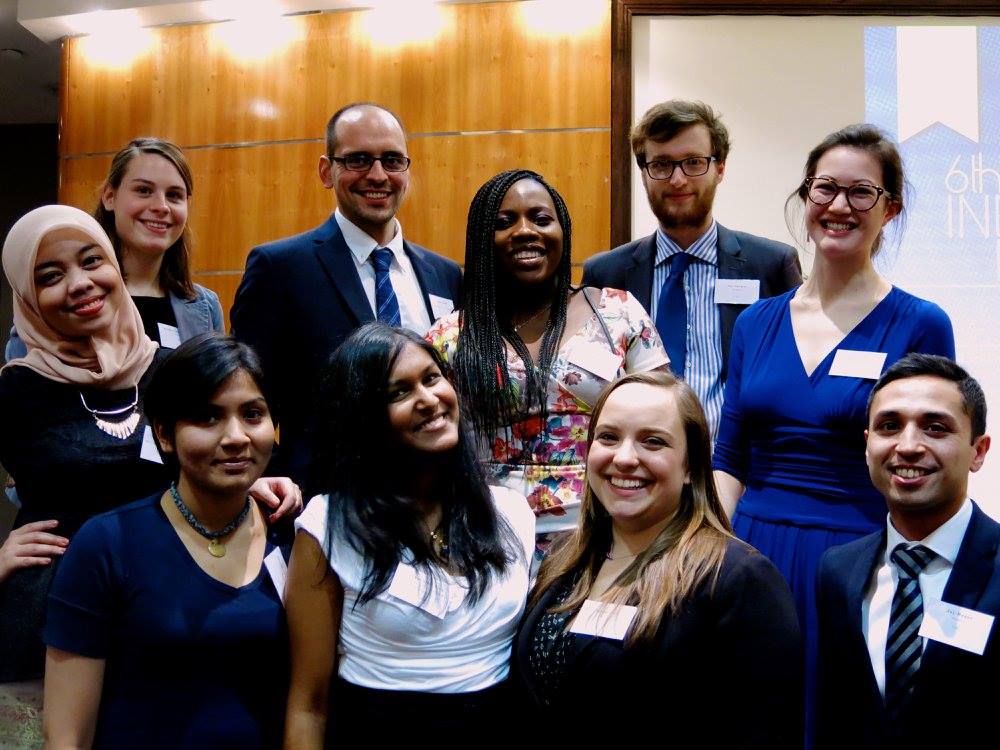