Final-year PhD candidate Naomi Pendle has had an article published in the American Ethnologist journal. Co-written with Sharon Hutchinson from the University of Wisconsin-Madison, the article identifies new opportunities for prophetic peace frameworks in South Sudan. 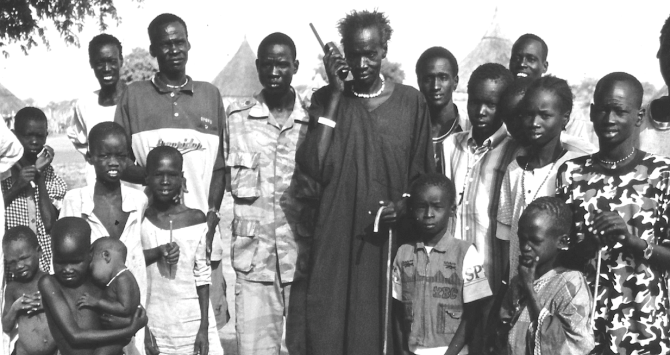 Gatdeang Dit (pictured above), a male prophet of the divinity Deng, rejects all forms of violent aggression and fosters relations of peace and intermarriage with Dinka neighbors. Nyachol, a female prophet of Maani, inspires thousands of armed Nuer youth to retaliate against Dinka cattle raiders and other external threats while insisting on purification for Nuer–Nuer homicides.

Despite their differences, both prophets invoke God’s superior powers to push back against the simplified, secularized, and objectified forms of violence glorified by rival government elites.

(This early-view article is free to view and download until 30 October 2015. Read it while you can!) 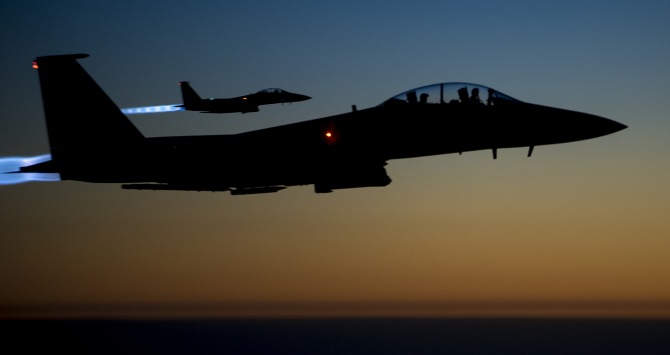