Cash payments may help millions who decide not to head for Europe in this time of urgent need. Professor in Practice Owen Barder writes for the Telegraph.

The tragic reality faced by millions of people fleeing Syrian conflict were driven home this week as we were confronted with images three-year-old Aylan Kurdi, who drowned when the boat carrying his family sank. The British public has shown again their instinct for humanity, demanding that we do more to help refugees fleeing conflict in Syria and elsewhere. As politicians try to catch up with the public mood, we should also be asking ourselves another question: how can we do more to help the millions of other refugees that do not attempt the perilous journey to safety on our shores?

Britain is already among the most generous donors to humanitarian crises. Our largest ever response – £800m to help Syrian refugees – has helped to ensure their survival through four bitter winters. Sadly, there is no end in sight to the conflict. This crisis highlights the changing nature of humanitarian emergencies, and strongly suggests that our response to these crises must change, too.

More people are in need and for longer. More than 52m people – about as many people as the population of England – are either internally displaced or living as refugees around the world. Some will be refugees for more than a decade. Kenya’s dust-blown Dadaab camp has been in operation for well over two decades. Many of the 400,000 Somalis living there have never called anywhere else home.

Increasingly, though, camps are not where refugees end up. The vast majority of the millions of Syrians who have fled to neighbouring Lebanon, Turkey, and Jordan live among local populations. While some receive cash, most depend on aid supplies or vouchers for specific items. Often treated as pariahs, many of them literally fled with only what they could carry, and know that it may be many years before they can safely return home. That’s one reason some keep moving; it also explains why in 2012, about four fifths of humanitarian assistance from OECD countries – a club of the world’s richest economies – went to countries that are long-term recipients rather than short-term disasters.

There may be a better way to help the displaced millions facing years of poverty and insecurity: give them cash. 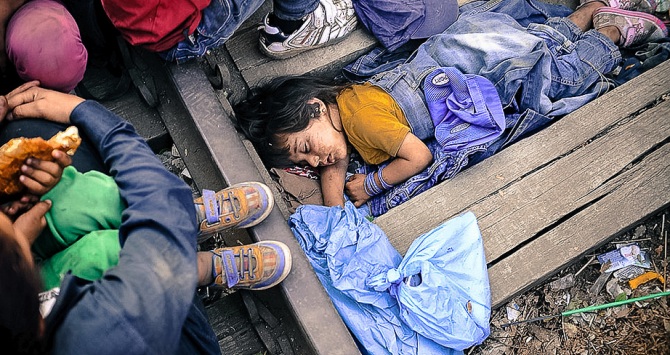 Consider Afghanistan, a country that Britain has been supporting for years. Traditionally, a widow in Herat, say, might receive an aid package, delivered by truck from far away, after a foreign aid agency determined what she and her children needed. By giving her a modest cash transfer instead, she can decide what her family needs most and can be bought locally.

In this scenario, cash would be more effective and more transparent. It might also be less wasteful. International food aid, for example, is often sourced from donor countries and transported to the affected region. From 2003-2012, more than half of the $17.9bn the US spent on food aid went to American contractors. When aid is provided as supplies, part of it inevitably ends up in the pockets of foreign suppliers or middlemen. True, in the first days after a natural disaster, when there is no access to local supplies, shipments of food and medical supplies may still be vital. And some urgent problems, like treating severe malnourishment with therapeutic feeding, may require the special skills of humanitarian agencies. But what about later on?

In the Philippines, a week after Typhoon Haiyan destroyed much of Tacloban, aid agencies’ noble intentions didn’t always match the need. In some places, agencies provided a surfeit of cooking utensils – but no food to put in them. When road routes re-opened, tankers brought water from other parts of the Philippines– but no generators for a city without power. Instead, people charged their mobile phones from the batteries of army trucks guarding the water deliveries. At that point, could cash have more efficiently matched the supply of local markets to the demand of survivors?

Cash might also help jump-start local economies. In a trial in Lebanon, Syrian refugees were given US$100 on ATM cards: every $1 spent generated more than $2 in economic activity. In a humanitarian crisis, private sector delivery mechanisms might respond better to changing needs.

There are risks as well as opportunities from using cash. For a start, cash may be dangerous to carry for aid workers and beneficiaries. Some intriguing new options include giving out biometric ID cards that double as debit cards, or sending payments via mobile phone (as in the Kenyan M-Pesa system).

Another concern is that recipients could squander the cash they are given, or spend it on drugs or alcohol. In fact, research shows people in crisis tend to act very responsibly. Like any of us, the vast majority just want to keep their families healthy, safe and educated.

The Asian tsunami in 2004 was a wake-up call for aid agencies. Humanitarian assistance is now more coordinated, responsive and effective. It is right that Britain and other rich countries continue to help. But the global humanitarian system needs to keep pace with growing need and louder calls for greater effectiveness, transparency and accountability.

These are controversial ideas that challenge traditional aid. But as the opportunities to give people in need cash grow in number and go down in price, and as evidence grows that local markets often do respond quickly, this is a debate that we need to have. I have the privilege of chairing a panel of experts convened by the Department for International Development, the UK’s aid agency, which will report on September 14th on whether, and to what extent, cash should be given instead of, or in addition to, traditional aid-in-kind.

Let’s be clear: small cash payments to refugees are unlikely to deter those who want to head for Europe. But giving people cash may go some way to restoring choice and dignity for the millions more who don’t, making our stretched resources stretch a little further in this time of urgent, tragic need.

This article first appeared on the Telegraph Online on 7 September 2015.


Owen Barder is a Senior Fellow at the Center for Global Development and chair of the High Level Panel on Humanitarian Cash Transfers. Here, he discusses the cash approach to humanitarian aid with Degan Ali, Executive Director of African NGO Adeso, and Rajesh Mirchandani, Director of Communications at CGD.

LSE Research Fellow Stephanie Levy has also conducted research on the effectiveness of cash transfers. See her 2013 Guardian article here, and the 2015 cash transfers edition of Policy in Focus here. 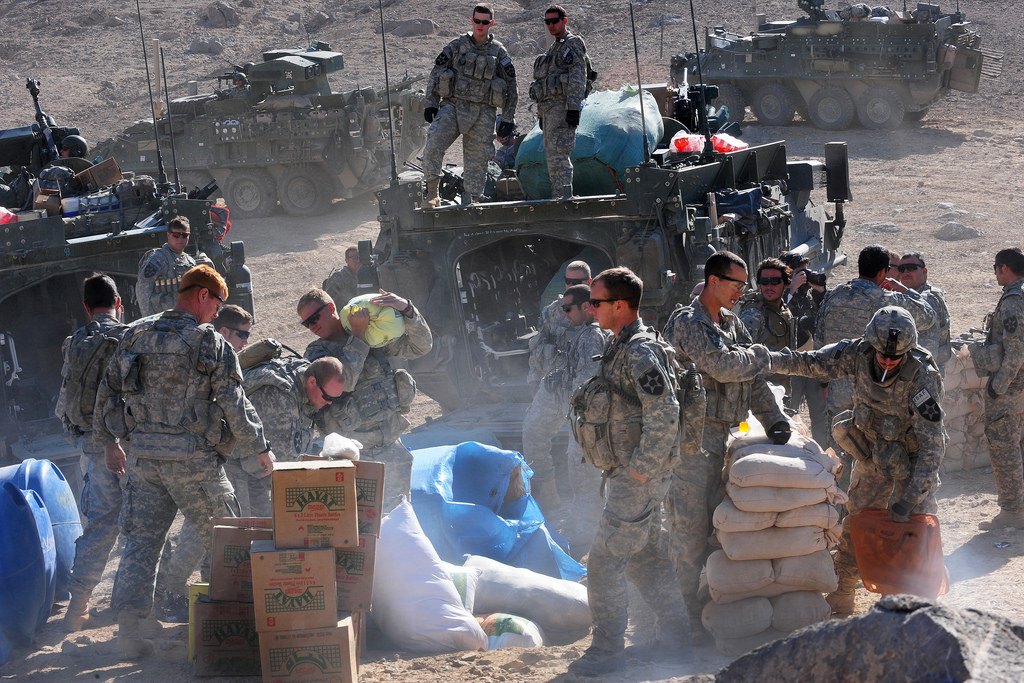 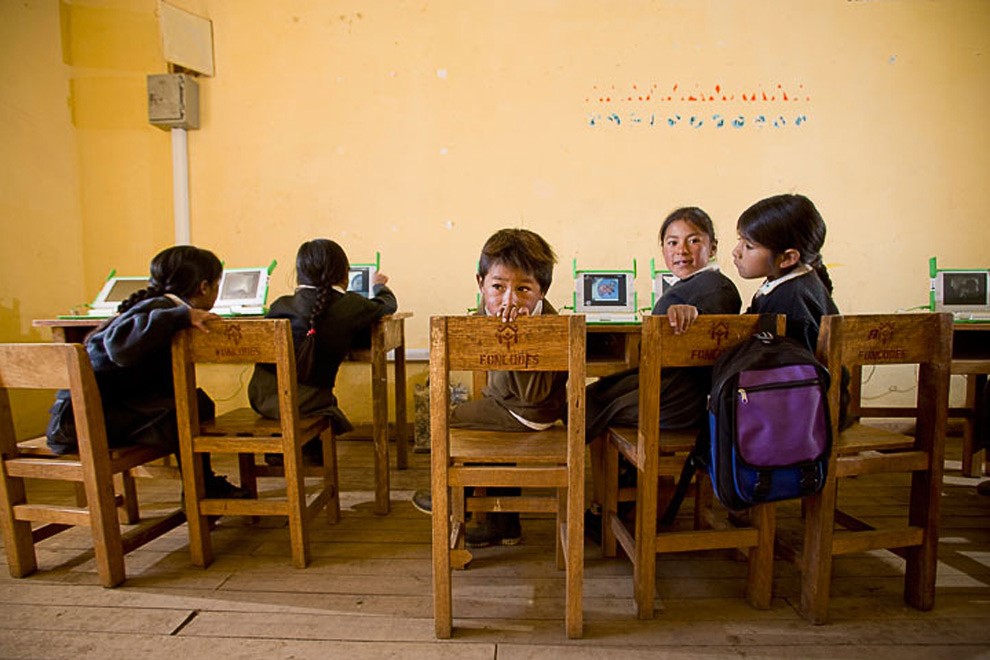 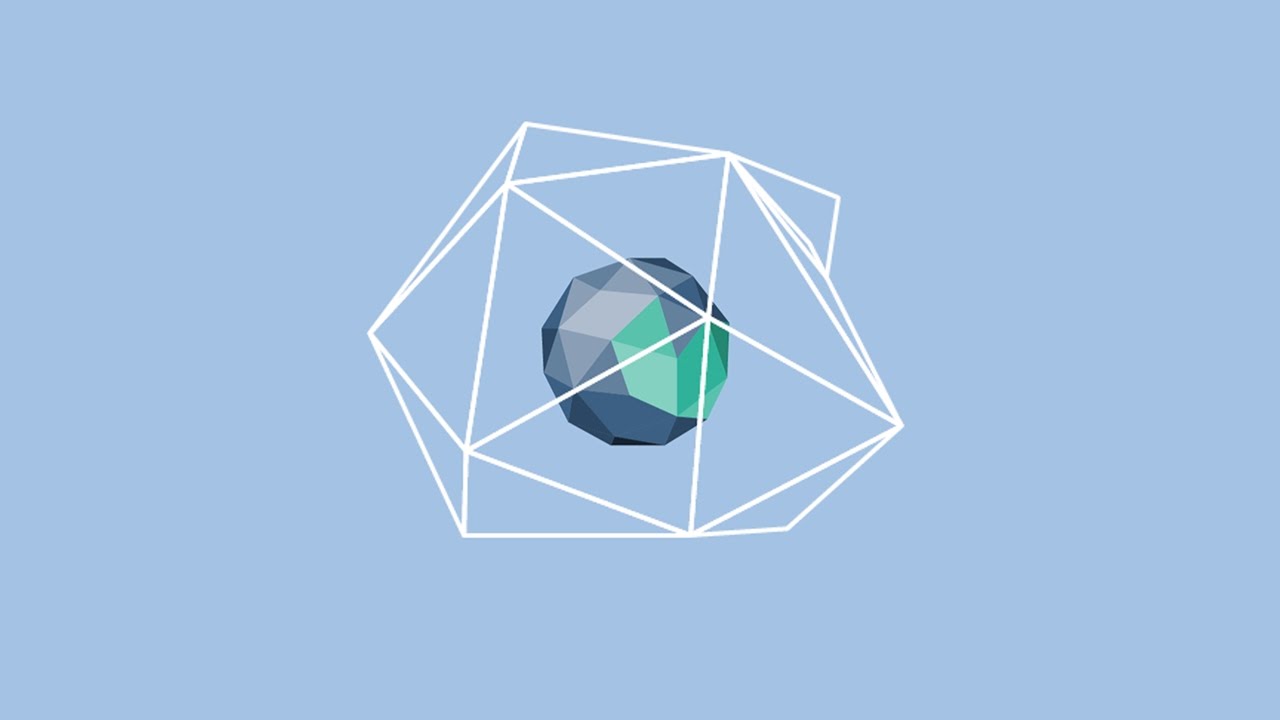 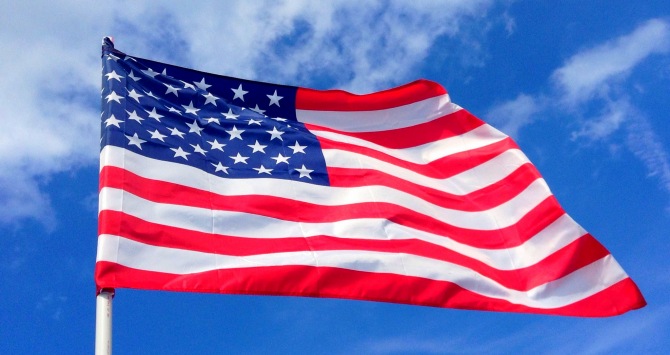