On Wednesday 3 February Humanitarian Photographer Giles Duley will be speaking at the LSE at a Public Lecture co-hosted by the Department of International Development and EMERGENCY UK. In his talk he will be introducing his latest book One Second of Light, which covers his work on the effects of conflict and humanitarian disaster over the last decade. Here he gives us a preview of what to expect from his talk: 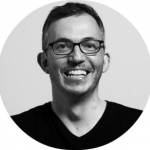 In my work, it’s the lives behind the numbers that are of importance. I have seen first-hand those whose lives have been saved by EMERGENCY. Two stories spring to mind, both of which are in my latest book, ONE SECOND OF LIGHT.

Weddy and Eunice, two young girls from Kenya, who I first met at the Salam Centre in Sudan. Their hearts were so diseased that they could hardly walk and were unable to attend school due to their fatigue. They were waiting for life saving open-heart surgery. When I saw them next, a few days after their operations, they were like different children. You only have to look at the photo of their beaming, cheeky smiles to see!

The second story in the book is about Sediqullah, a 14-year-old boy in Afghanistan whose hands had been shredded by an unexploded mortar round.
It took ten hours for his family to get him to the hospital, but they had driven that far because they knew there was no alternative. The surgical team in Kabul, led by an Afghan, was able to save his hands meaning he could return to school and a normal life.

In 2011, I myself became a casualty of war, when I lost three limbs whilst working as a photographer in Afghanistan. It would be 18 months before I was well enough to resume my work and without hesitation I wanted my first project to be on the work of EMERGENCY. My experience had given me far greater insight into the experience of civilians injured in conflict and I felt an even greater need to tell their stories. As someone who has spent ten years partnering with NGOs the fact that I chose EMERGENCY should bear some testament to their work.

EMERGENCY aims to create programmes that will not only guarantee free-of-charge high quality medical and surgical care but that will also foster empowerment and sustainability in the countries where it works. This is because we believe that the right to be cured is a fundamental and inalienable right belonging to every member of the human family and that healthcare should be based on equality, quality and social responsibility. 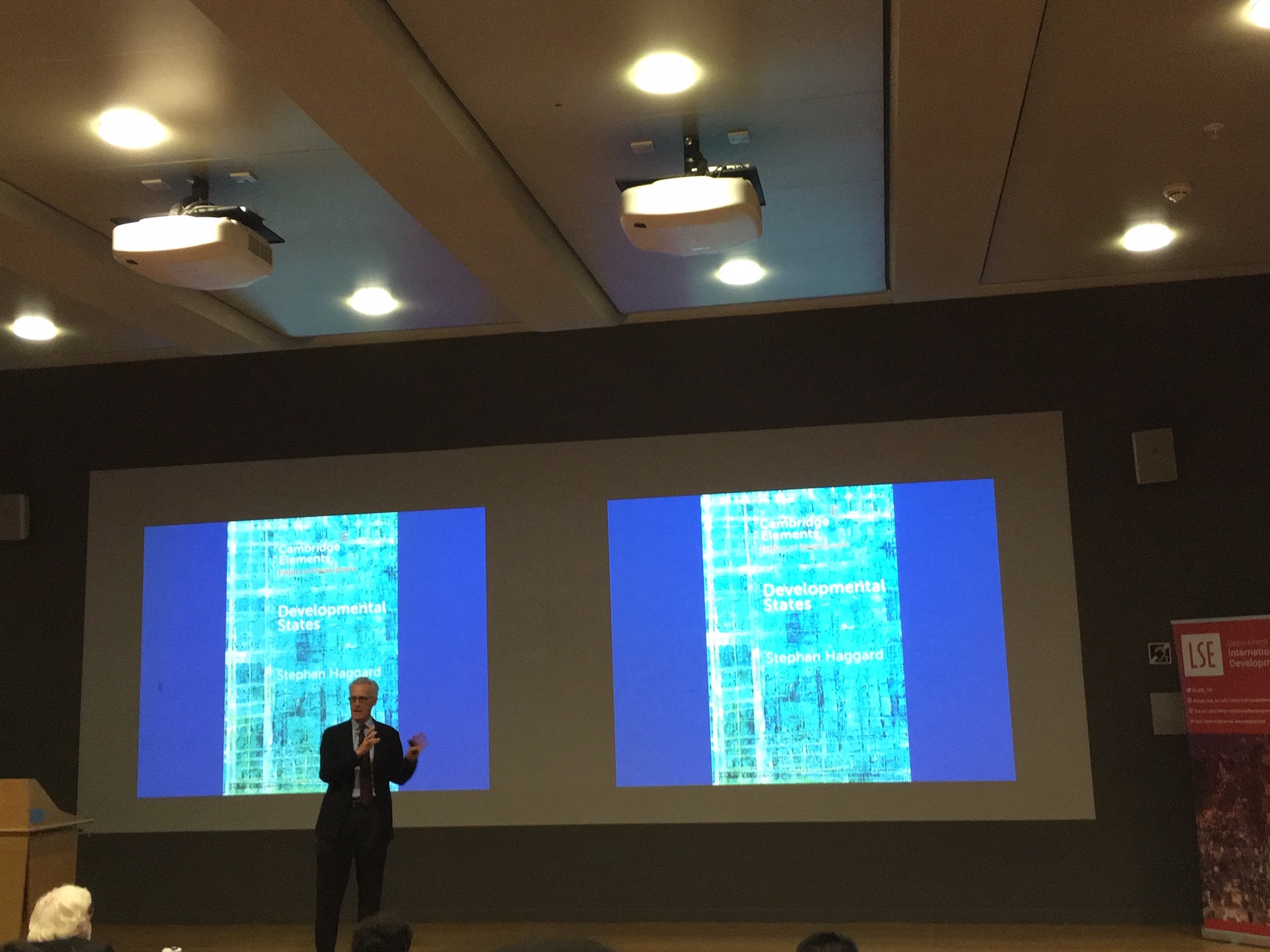 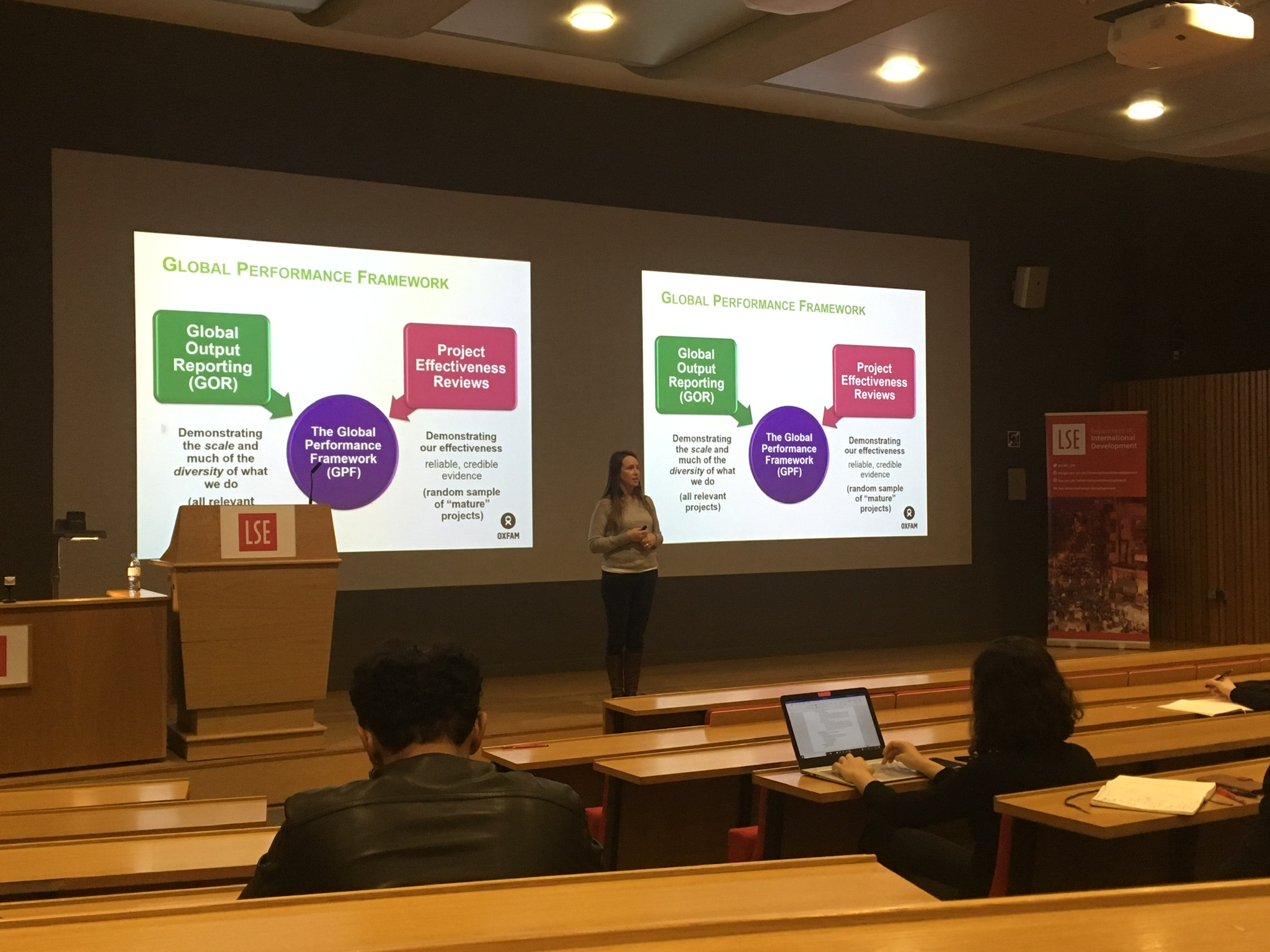 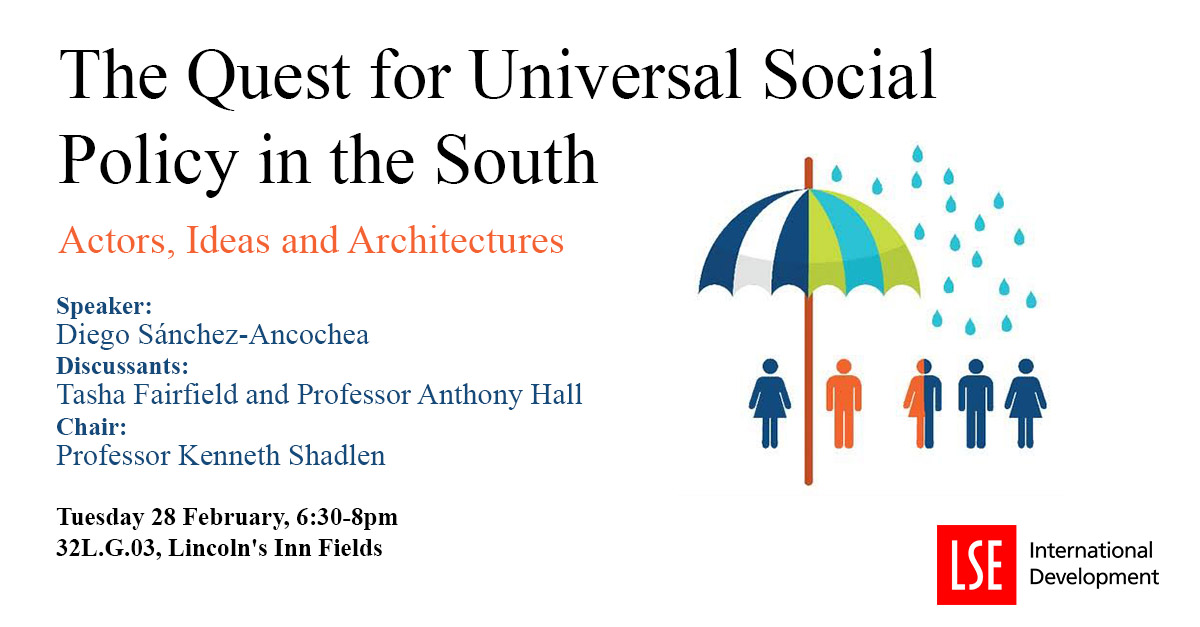 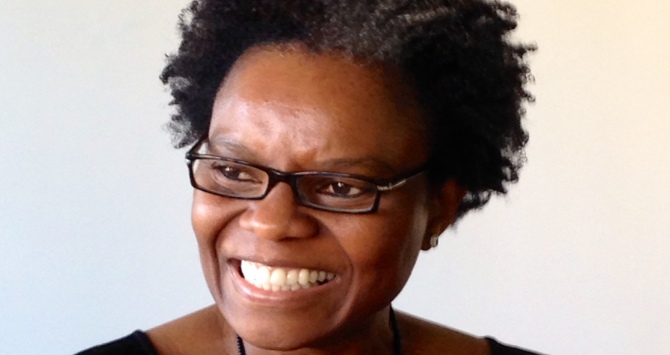