Large numbers of those who voted Out in the UK’s In/Out referendum did so less from a negative assessment of EU membership than from anger at their falling relative income over the past many years and worry that their children will fare even worse. On the day the result became known, the second most frequently asked question of Google, among all the EU-related questions, was “What is the EU?”

The Remain camp argued that Britain has done well and will continue to do well economically from EU membership. But the claims of a British “boom” ring hollow to those who are unemployed, or on zero-hours contracts, or forced off benefits.

Much the same applies in the Rust Belt of the United States and in parts of Europe, where politicians like Donald Trump and Marine Le Pen enjoy high electoral support. Ever since 2004 a majority of Americans have told pollsters that they expect their children to be worse off economically than themselves.

The deep causes of so much discontent in Western electorates lie in trends in global income distribution. In the period 1988 to 2008, the decades of belief in high globalization, it was people in the middle of the global distribution in 1988, mainly in China, who enjoyed the biggest relative increase in income up to 2008. People in the top 1% in 1988, mainly in the West, enjoyed almost as big a percentage increase on a much higher base. On the other hand, people in the 80th to 99th percentiles in 1988, the western working and lower-middle classes, experienced almost no increase in real incomes up to 2008.* These “least gainers” voted strongly in favor of leaving the EU.

The referendum result underscores the political importance of trends in income distribution. Yet income distribution has long been a neglected subject in economics and other social sciences. The current chief economist of Citigroup and former professor of economics at LSE, Willem Buiter, succinctly justified the neglect when he wrote in the Financial Times in 2007,

“Poverty bothers me. Inequality does not. I just don’t care.”

Social scientists tend to study phenomena identified as “problems”. We have huge amounts of research on “the poor” and “poverty”, but little on “the rich” and “riches”, or on the relationship between the riches of the rich and the poverty of the poor.

In economics, we have a flourishing “poor economics” but no “rich economics”. Economists have long ascribed to the marginal productivity theory of income distribution, according to which each factor of production is paid, in a competitive market, its marginal productivity, including those at the top; a theory which eliminates power between classes as a focus of attention and supports the conclusion that the existing distribution is more or less “fair” (except perhaps for the poor) and therefore not a “problem” in need of economists’ research.

The occlusion of income distribution runs deep, even to the main measure of national economic performance. When the US government asked Simon Kuznets in the early years of the Great Depression to come up with a measure of the performance of the US economy, he focused on national income – because the government wanted to know how much income was going into people’s pockets, how much they had to spend. During the Second World War the war planners switched focus to production – the amount of armaments, food and the like being produced as a basis for deciding how to boost production. Kuznets warned that after the war the focus should go back to income. Instead, ever since, Gross Domestic (or National) Product, not National Income, has been the main measure around the world. John Kenneth Galbraith observed in his 1958 book The Affluent Society that “inequality has ceased to preoccupy men’s minds”.

Even though the product and the income measures are calibrated to produce the same result (production equals income), the focus on “production” supports the social-peace-keeping assumption that a growing cake somehow benefits everyone eventually. The focus on “income” segues more easily into the more conflict-laden question of who gets how much.**

One possible upside to the referendum shock is that elites give more attention to both raising the rate of investment and securing a more equal distribution of income and wealth, in the interest of protecting both the EU and their own position. The debate should be about how to do this – to what extent through redistributive taxation and public spending and to what extent through measures to make the distribution of market income (before taxes and transfers) more equal. Not about whether to do it.

* See Branko Milanovic, Global Inequality: A New Approach for the Age of Globalization,
** See Philipp Lepenies, The Power of a Single Number, 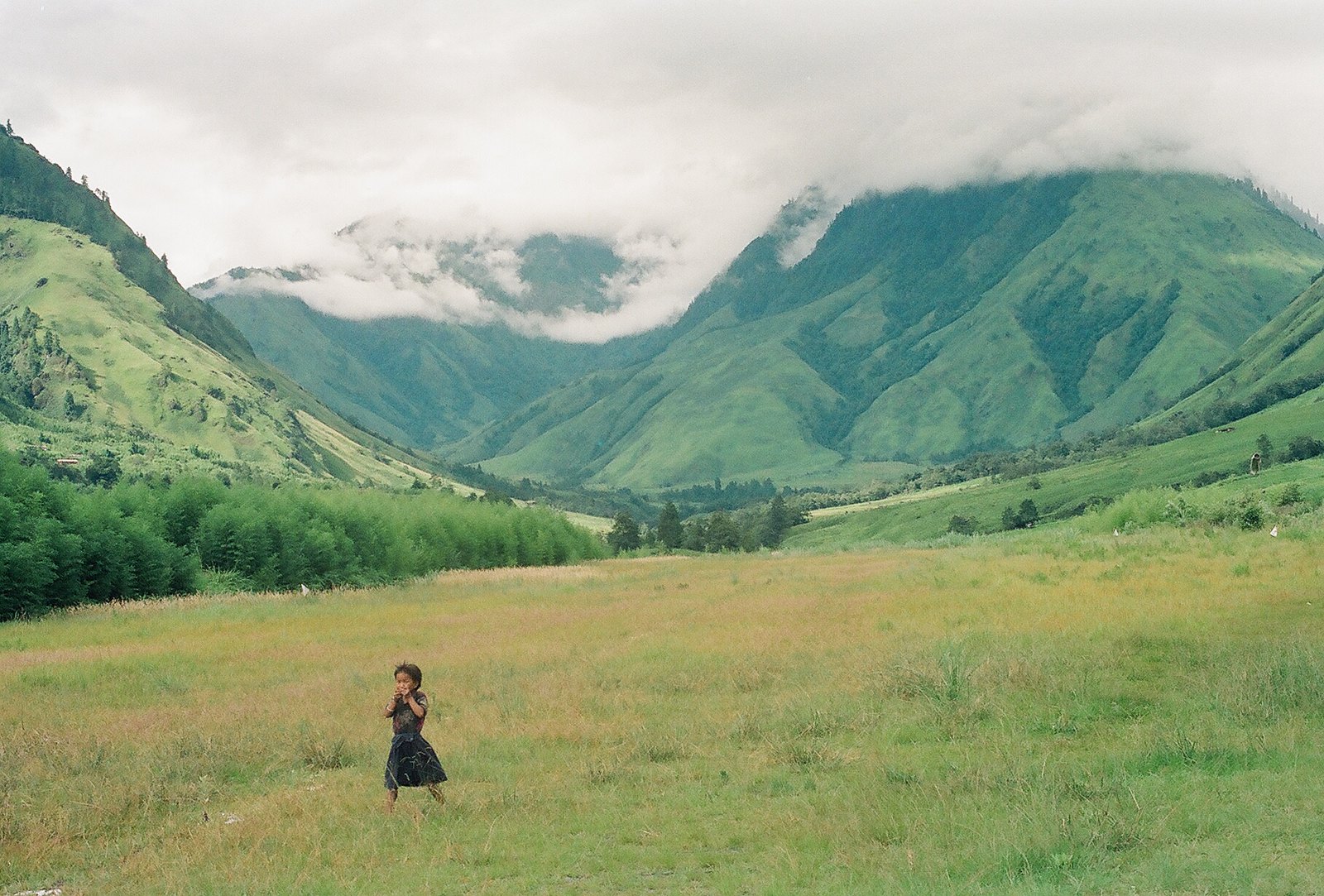 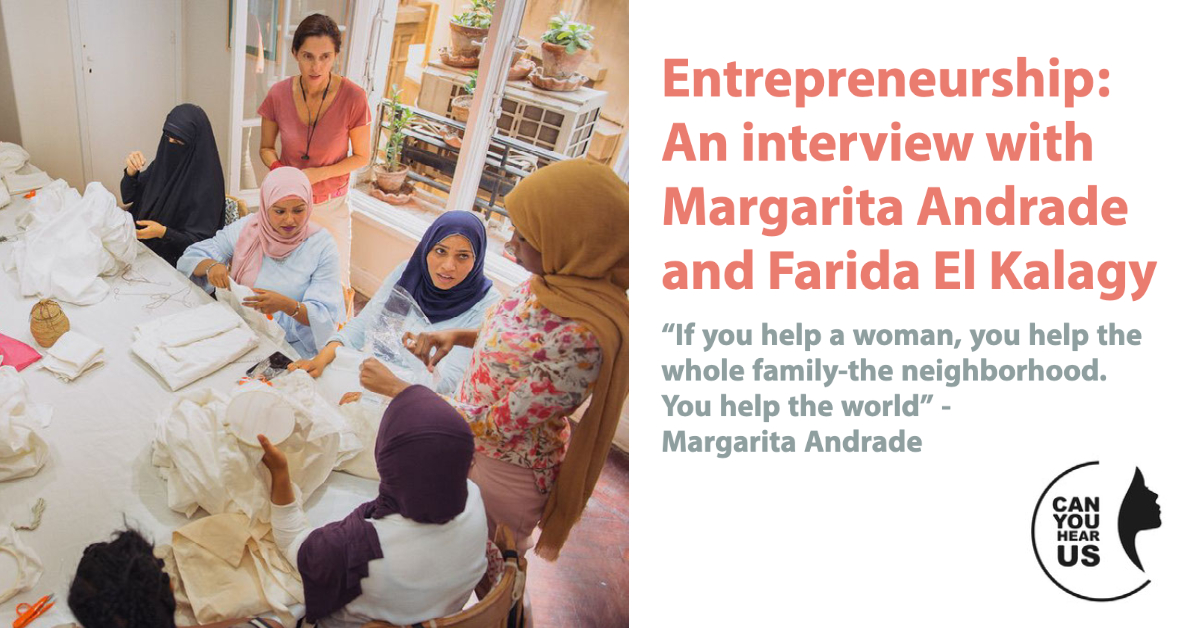