In a post originally written for the Africa at LSE blog, LSE alumnus Bashir Ali reflects on Somaliland’s progress and development as it celebrates a landmark anniversary. 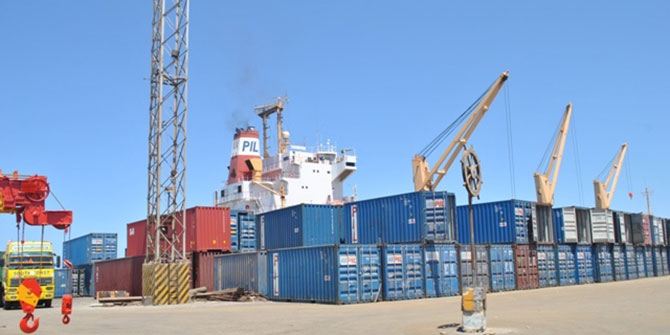