As the UK government continues negotiations on the country’s exit from the European Union, Professor Jean-Paul Faguet considers what the EU Referendum result has revealed about democracy in the UK. 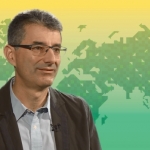 The Brexit vote may look like the bomb that blew up British politics, aborting the careers of David Cameron, George Osborne, and all the main Brexit leaders. But rest assured, the reality is worse. The Leave vote was a toxic measure that left Theresa May’s new government in an impossible situation, damned whatever it does.

Leaving the EU will inevitably decrease employment, increase poverty, and undermine British power and prestige. It may also end the 300-year-old union with Scotland. (Last year’s Scottish referendum pitted Scot’s hearts against their heads. Brexit aligned the two.) Most MPs understand this, which is why they supported Remain. By contrast, many Brexit voters do not understand. They were promised easy access to the common market, no free movement of people, and more money for the NHS. When the impossibility of that combination sinks in, voters will become angrier than they are now at the lies they were told.

But the alternative – setting aside the Leave vote to remain in Europe – is surely worse. Having been told the nation’s fate was in their hands, voters would react to betrayal with levels of anger unlike anything yet witnessed. Already suspicious of politicians and metropolitan elites, people will become enraged that the referendum was, in effect, a hoax. The effect would transcend specific politicians and parties, and undermine faith in democracy itself. At a time when Europe is buffeted by economic and migratory shocks, and the siren call of right-wing populism rings loud on both sides of the Atlantic, this alternative should provoke horror.

Hence Cameron’s decision to subject EU membership to a 50%-plus-one referendum was perfectly legal. But it was also perfectly foolish. In principle, any referendum could be won by a single vote. Does anyone seriously think such questions should hang on one-vote majorities? If not, why invoke such a mechanism? Imagine what would follow a referendum won by one vote? The latter can only be answered probabilistically, which is another way of saying no one knows. This is no way to run a country.

In most mature democracies, institutional reforms require higher bars of approval, and often extended processes of ratification. A plebiscite may be involved, but one result is not decisive. The question put to the British people recently is not like selecting this year’s favorite song or even choosing the national mascot. It is, rather, a deep structural issue that will affect the nation’s politics, economy, and international relations for generations to come. It is much more akin to amending a constitution, which in the US requires two-thirds super-majorities in both houses of Congress, and separate approval by three-fourths of the states. This is a much, much higher hurdle than 50%-plus-one, and well it should be. The point is not only to increase the difficulty of approving big changes, but also to reveal large, stable majorities for these changes across different aggregations of the electorate. If such majorities do not exist, the reform will fail. Where deep changes to institutions are concerned, this is correct. 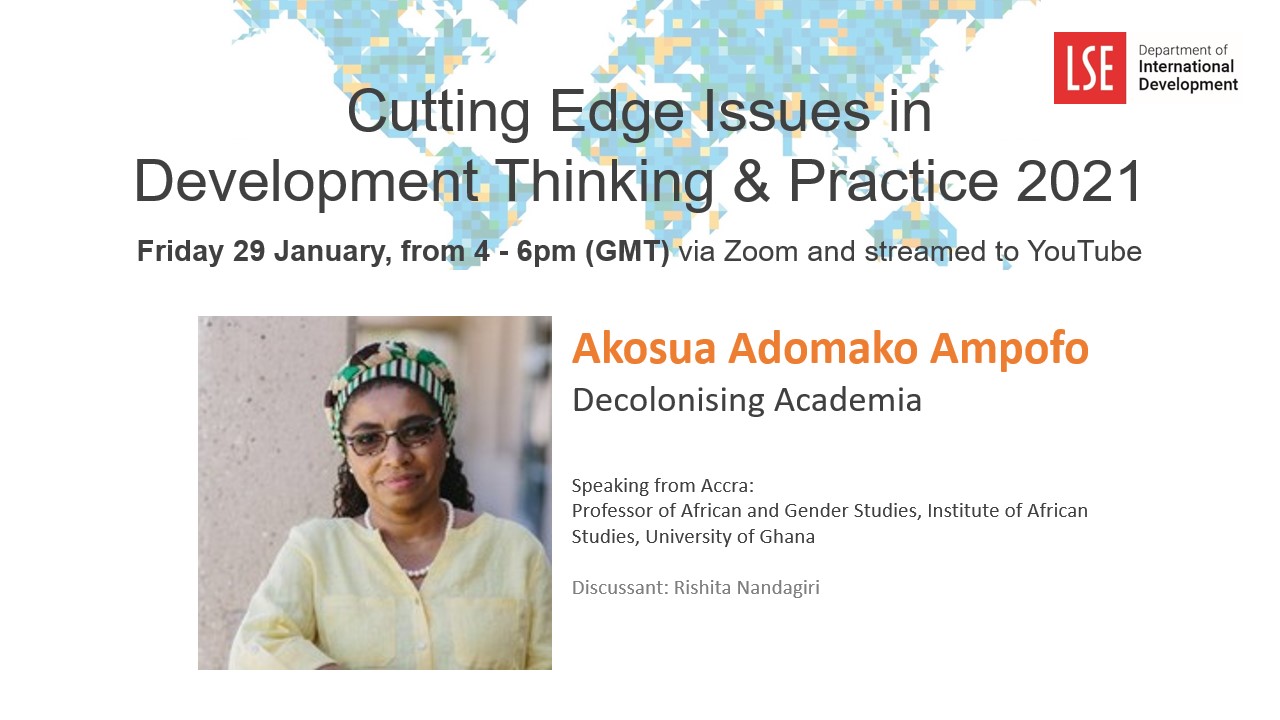 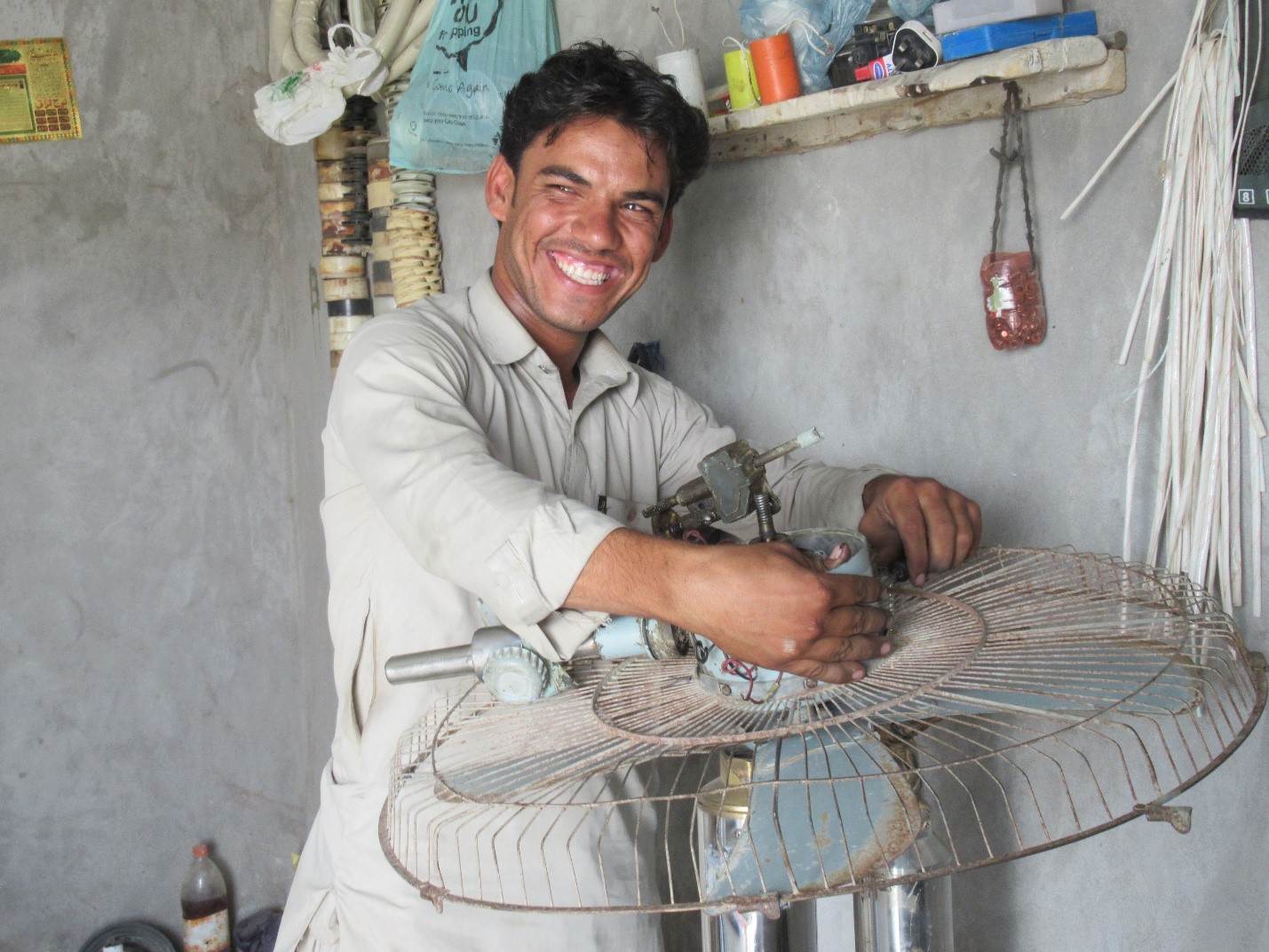