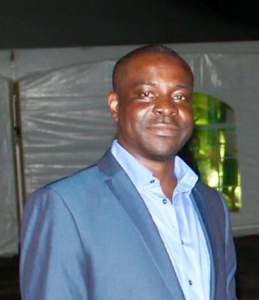 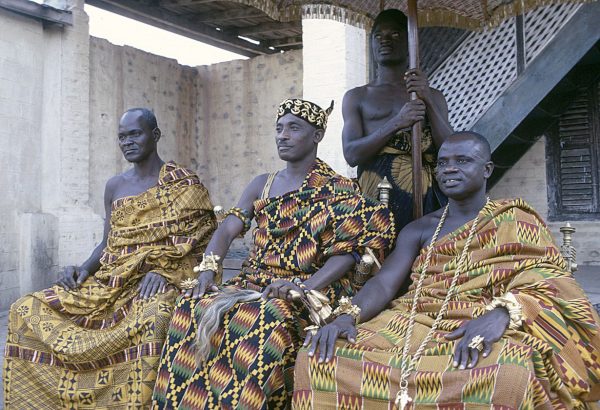 Sure you may be the Public Authority round here, but can you fill in a logframe?