In the first of this two-part article on promoting gender equality through schools, Anushna Jha and Mehrin Shah explore successful examples from around the world.

The second half of the series will be published on Tuesday 19 February.

There is a lot in common between education and gender equality- both are instrumental to the development of a society as also intrinsic to living in a society and interacting with fellow beings. Yet, as is the case in many contexts, one functions to the detriment of the other. Education, as is imparted in many institutions and systems, works not just to impede gender equality, but also actively promote gender inequality. Whether comments like- ‘She is quite good at Maths for a girl!’, ‘He is so uninterested in sports- unlike regular boys’, or reinforcement of gender norms such as ‘girls don’t laugh so hard’ or ‘boys don’t cry’, or in some cases segregating seating arrangements in classrooms according to students’ gender- the ways in which gender inequality is perpetuated in schools are many.

In schools, both girls and boys are under continuous surveillance by their teachers and school staff, but girls are particularly grilled and their behavior and appearance are frequently judged – girls should not be loud, should have fine manners, should have clipped fingernails and so on. Consequently, girls tend to contribute less to discussions and ask fewer questions in order to lessen the risk of attracting attention. Furthermore, this negatively affects their zest for learning. As a result of this attitude towards girls at schools, they tend to behave and act more in accordance with the prevailing gender norms and roles and grow up to internalise them.

To stop the perpetuation of gender inequality through schools as well as to address its existence in the society at large, initiatives to promote gender equality in and through schools are imperative. Schools have enormous potential to effect change in gender relations, views and practices vis-a-vis gender, and create a gender-sensitive and gender-equal generation of men and women.

Harnessing the potential of education as a change agent- Examples

The first part of our two-part blog looks at initiatives in education systems that have begun to harness this potential. We shall briefly discuss each example by looking at the nature of the initiative, successes achieved, and learnings to be drawn. We shall then think about the South Asian context and whether such initiatives are needed there.

In classes organised in Nairobi by an organisation called No Means No Worldwide since 2009, girls are taught to say “No” and are given training in self-defense. With an aim to bring about a generational change, young boys are trained to change their perspectives on gender and are given lessons on ‘positive masculinity’. For instance, they are taught to intervene when they find a girl in trouble.

There has been reported success of this initiative in the form of reduction of incidences of sexual harassment by 50%. Moreover, participants challenged socially embedded stereotypes and myths about gender and sexual assault. Most boys, who had come to believe socially embedded myths that it was okay to rape women who were taken on expensive dates, wore revealing clothes or were out alone at night, were reported to have changed their minds after attending these classes. They were also able to identify sexually inappropriate behaviour rather quickly and intervened in such incidents. To sustain these positive changes, trainings were followed-up with subsequent sessions and refresher trainings.

Primary learnings– Context-based curriculum design; identifying specific needs of boys and girls and targeting the programme to ensure effectiveness among both sets of participants.

Turkey’s  “2008-2013 National Action Plan for Gender Equality” and the “Form of Gender Equality Attitude of Higher Education Council” state that the issue of gender inequality must be included in the curriculum of various undergraduate and graduate programs of the faculties of Education – to make the curriculum gender sensitive. Based on the orders given by the National Action Plan and Higher Education Council, the curriculum was then revised and is now based on interactive teaching techniques and pedagogies which are gender sensitive.

Another project, funded by the European Union and the Government of Turkey and known as “Promoting Gender Equality in Education”, aims at promoting gender equality throughout the schools of Turkey by aiding the ministry of education and schools to assess the schools’ capacity to create a safe environment and curriculum for learning devoid of gender biases. This project entails multiple efforts to make schools gender-neutral – developing tools to make the educational system sensitive to gender inequality, reviewing educational policies, curricula and textbooks and drawing recommendations, conducting sessions on gender equality to bring awareness in the society. Around 98% of the female educators who were a part of this project have stated that their association with this project have made them aware of the suitable attitude that a teacher should adopt in order to make the school environment gender sensitive.

In response to a question by two 13-year-old girls’ on why there had been no discussion on periods in school, their teacher convened an interaction in class on menstruation. There were many questions asked (especially by the boys), experiences shared, and the girls showed sanitary napkins to their male classmates. The discussion, led by girls, culminated into a collective decision of placing a ‘period box’ in the classroom. This box is stocked with sanitary napkins, tissues, and candies. When the girls took turns to take responsibility the box, parents of boys protested against the exclusion of boys from sharing the responsibility. The practice was also adopted by other classes of the school.

Although the initiative exists in one or perhaps few schools in the country, it is a practice worth replicating. Acknowledging the importance of biological processes such as menstruation and having conversations around them is a step towards creating spaces where men and women can coexist with each other while being sensitive to each others’ bodies and experiences.

Primary learnings– Opening up classrooms to conversations about menstruation and related issues; mutual sharing of gendered experiences among boys and girls; taking measures to enable a conducive environment for girls and boys alike.

In response to findings worldwide regarding the importance of educational units being influential in shaping the behaviors of students, various countries have taken measures. On a policy level, Thailand is among those few countries which have instituted practices forbidding discrimination based on gender in textbooks and curriculum – particular directives are provided to eliminate the gender stereotypes and textbooks are taken under revisions all over the country. The aim is to go beyond equal access to schools, towards achieving equality within schools.

We shall now turn to the South Asia and explore the need to bring in such practices in schools and education systems in the region.

South Asian countries have a deep-rooted structure of gender inequality to combat- patriarchy is embedded in the lived experiences of people. Be it discriminatory practices that begin even before a child’s birth, or, differential access to educational and economic opportunities, or, unequal marriages or, non-consensual pregnancies, or, gender biases at the workplace, or, gender-based violence in public and private spheres- gender inequality assumes a status of normalcy in most parts of the South Asian region. Part of this inequality is statistically represented in terms of gender gap in indicators of health, literacy, economic participation. Much of the inequality is not. For example, even the female population that has been able to get access to education does not escape gender-based discrimination or violence. To put it differently, even the male population that gets educated does not acquire gender awareness or practice gender equality. This points to a component that is lacking within the education practice of the region- gender equality. Gender-equal education is needed at the level of regional cooperation initiatives, national policies, in-school programmes, and classroom engagements.

The next part of our two-part blog shall suggest a roadmap to promote gender equality in/through schools in South Asia. 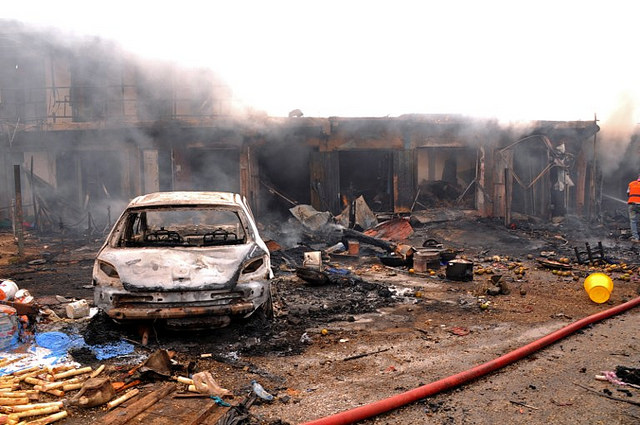 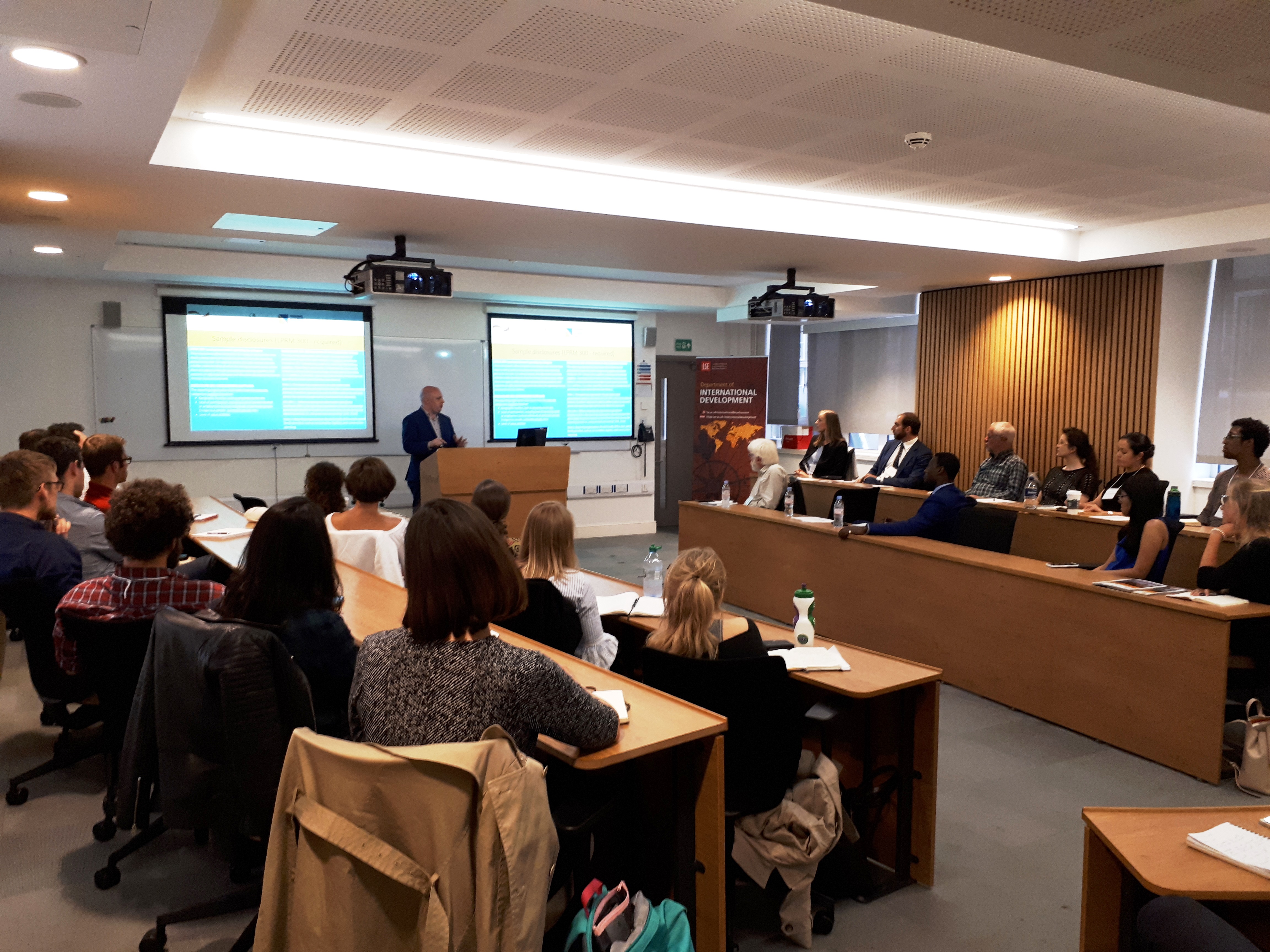 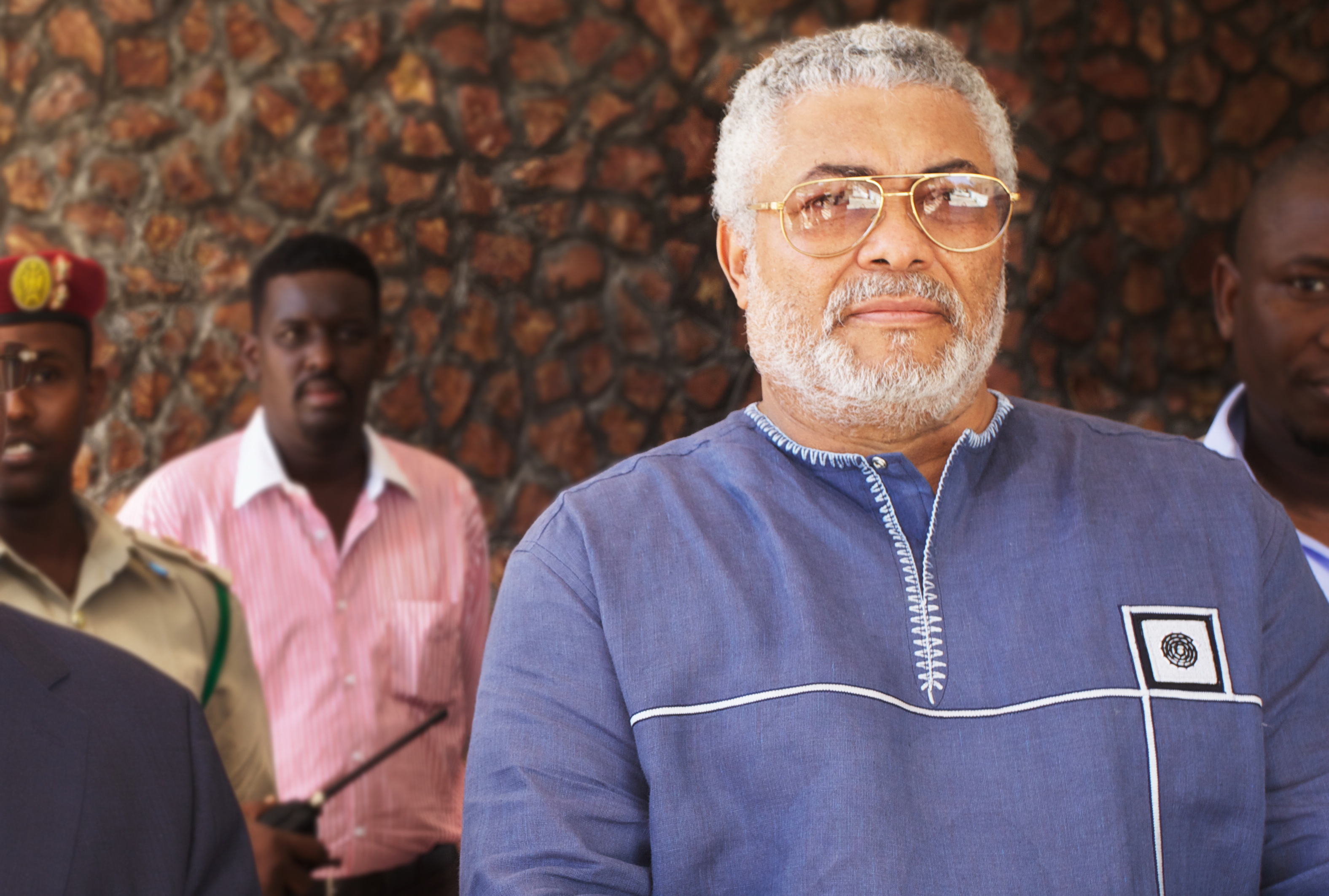