Dr Kate Meagher summaries her recent article published in The Journal of Development Studies 54(1) for which she has been awarded the journal’s Dudley Seers Memorial Prize for the best article of 2018.

The article challenges the popular contention that taxing the informal economy is an effective means of enhancing political voice among informal actors and rebuilding the social contract between the state and society. Historical research is combined with fieldwork in northern Nigeria to argue that contemporary taxation narratives suffer from Eurocentric notions of history and an undifferentiated understanding of the informal economy. The history of taxation in many parts of Africa has been more about popular oppression than political voice, questioning assumed linkages between taxation and public accountability. While Nigeria’s Lagos miracle tells a tale of taxation success, the much poorer and more divided context of northern Nigeria tells a different story. Within the northern Nigerian informal economy, paying taxes is a less important source of political voice than relations of gender, ethnicity, and religion between informal actors and public officials. As a result, the informal actors who pay the most tax, largely women and migrants from other parts of Nigeria, have the least voice.  Worse still, pressures to increase direct taxation tend to exacerbate religious and ethnic tensions within divided societies like northern Nigeria, intensifying the risk of conflict rather than promoting political voice.

Kate Meagher is Associate Professor in Development Studies in the Department of International Development. She has expertise in the informal economy and non-state governance in Africa. 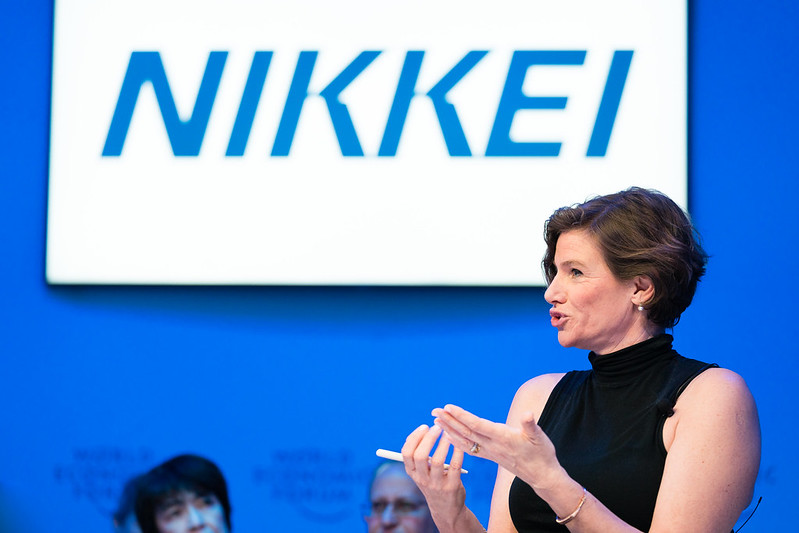