Your editorial “Don’t let climate goals get lost in culture wars” (FT View, August 31) and Martin Sandbu’s column “Climate action must navigate culture wars” (Opinion, September 8) are both right to stress the importance not just of policies but also of “getting the politics right so as to build broad-based support for what needs to be done”.

But “what needs to be done” should not be framed only in terms of decarbonisation or getting to “net-zero”. To do that by 2050 (given that 80 per cent of world energy use now comes from fossil fuels) requires roughly halving carbon emissions each decade. China, India, Russia, Japan and others are now making large fossil fuel investments, and the world population likely to increase by 2 bn by 2050. We have to plan for it not being feasible to get close to eliminating fossil fuels by 2050, or even 2075.

That means complementing efforts to speed up deployment of renewables with major investment in techniques for removing carbon from the atmosphere, raising the reflectivity of the earth, and adapting to the rise in global temperatures that is already baked in.

The views expressed in this post are those of the author and in no way reflect those of the International Development LSE blog or the London School of Economics and Political Science. You can read an article by Robert Wade on the polarisation of the climate change debate here. 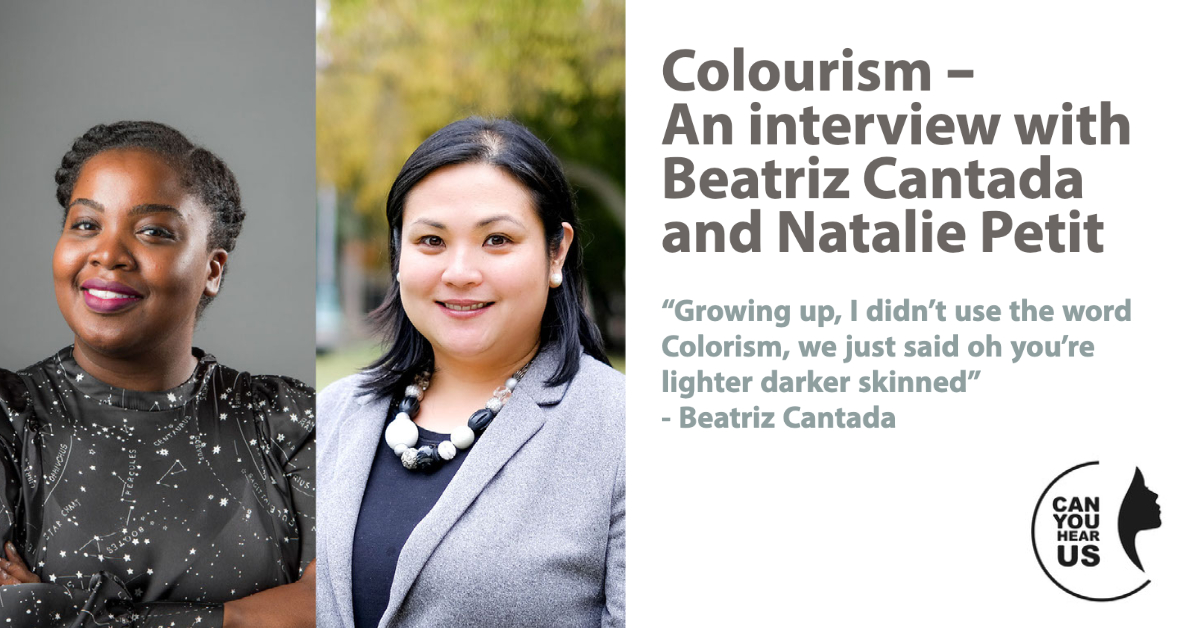 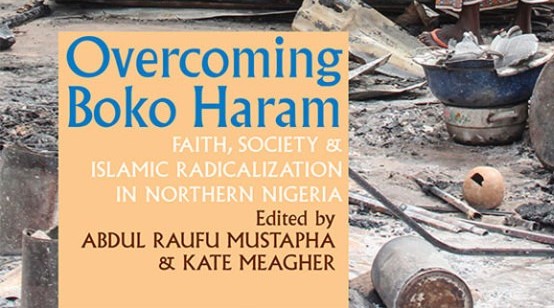