Alexander Stubb, who has a PhD from the Department of International Relations, has become the new leader of the centre-right National Coalition Party, and is set to become the new Finnish Prime Minister this week.  His supervisor, Sir William Wallace, has written a few words:

“Alex was a very well-organised and focused research student.  He had already worked in Brussels, in the Finnish Permanent Representation to the European Union, and arrived at the LSE with a number of useful papers on EU policy-making, as well as valuable experience of working ‘on the inside’.  Before then he had studied in California, on a golf scholarship.  Alex was, and remains, a sports fanatic; his father was coach for the Finnish ice-hockey team, and Alex himself considered becoming a professional golfer before switching to political science.  He completed his PhD in under three years, in spite of losing a draft chapter when a burglar took his computer while he was watching golf on TV.

Since then he has published academic studies of EU policy-making, while also writing extensively and regularly for the press.  He worked in the European Commission as well as in the Finnish foreign service before being elected to the European Parliament in 2004 – thus becoming one of the few people to have worked in all three of main Brussels institutions. He also managed to teach as a visiting professor at the College of Europe – where he had been a student, and where he had met his wife Suzanne, a talented British lawyer.  Alex is an Anglophile, an internationally-minded conservative, and at the same time a highly articulate critic of the British approach to European cooperation, as he spelt out in a recent speech at the LSE.” 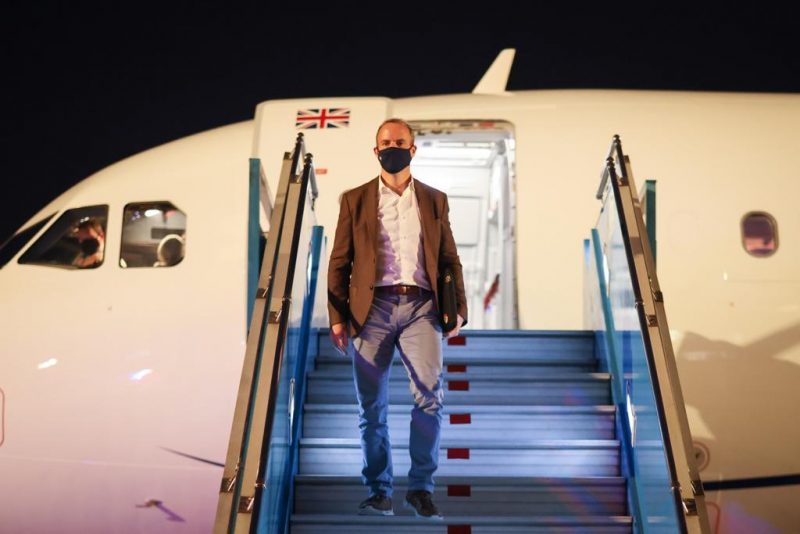 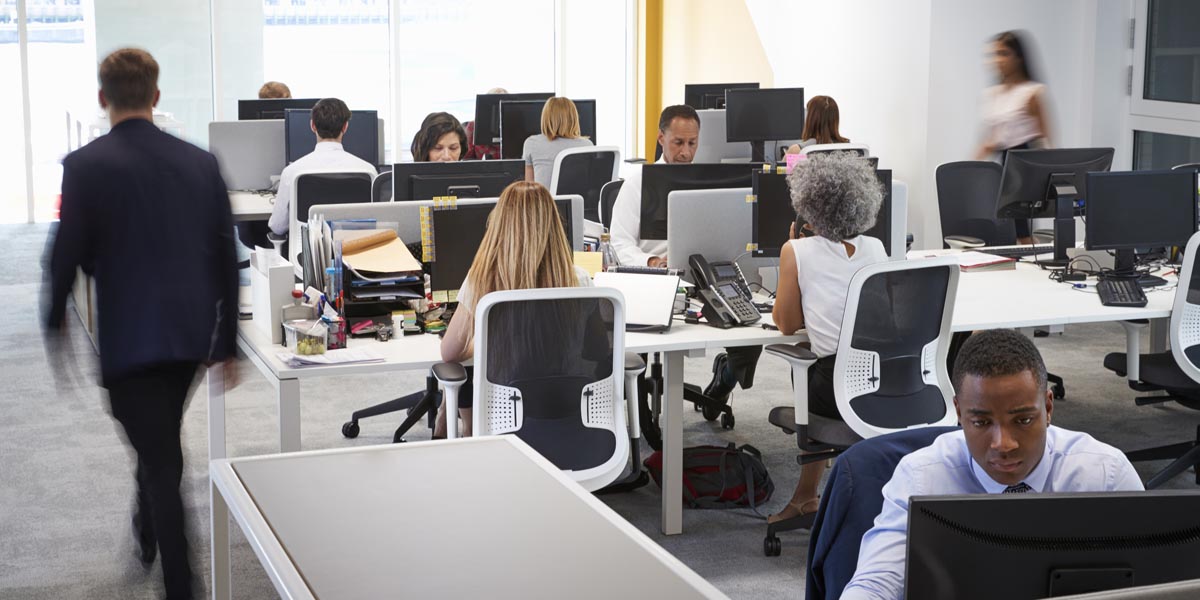