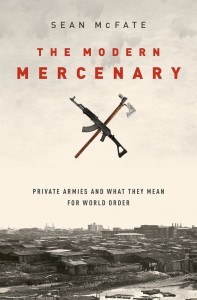 THE MODERN MERCENARY: Private Armies and What They Mean for World Order

This book is based on doctoral work that Sean McFate completed in the Department of International Relations under Professor Christopher Coker.

When the U.S. found itself waging two wars–one in Afghanistan, another in Iraq – it knew its options were limited. It could enlist a draft (politically unfeasible), withdraw from one or both conflicts (also politically unfeasible), or hire private military contractors (PMCs) to do the brunt of the work. The decision was made to enlist PMCs – and, in turn, history – was made. The world quickly saw a resurgence of a kind of warfare born in the Middle Ages—a kind of warfare which surprisingly was the default system until only a few centuries prior to the Cold War.

Despite the volumes of ink spilt on the subject of PMC’s, heavy analysis remains thin because these companies are notoriously impervious to outside investigations. They are not subject to the Freedom of Information Act or similar legislative tools that impose transparency. Tasks that were once the sole province of the military or CIA are now contracted to the private sector, and there is little, if any, meaningful regulation imposed on this multi-billion dollar industry.

In the absence of facts, knee-jerk critiques of PMCs from every direction have taken course, and sensational accounts have made for popular reading. However, the only way to get to the truth about the private military complex is by gaining real access to the industry itself. The Modern Mercenary: Private Armies and What They Mean for the World Order (Oxford University Press; January 2, 2015) by Sean McFate is an invaluable insider’s analysis of the secretive and dangerous private military industry.

McFate’s experiences at the sharp end of foreign policy have allowed him to become markedly outspoken in a field typically cloaked in secrecy. With The Modern Mercenary, McFate reveals from firsthand experience and extensive interviews how the contemporary industry came to be and how it operates. He looks to the future and assesses how the industry will fare in years to come.

The idea of the private military is relatively new to most of us, but not to history. In fact, as McFate points out, only in the last four centuries have public armies been the norm. For example, the condottieri (“contractors”) of the Middle Ages and the private military contractors who followed them were organized as legal corporations–they sold their services to the highest or most powerful bidder, and filled their ranks with professional men of arms drawn from different countries.

This trend continued until around 1648, when the Thirty Years War between mercenaries who represented Catholics, Protestants and political opportunists came to an end, and two peace treaties marked the end to on-demand, private military service.

The return to private solutions to military force began when the Berlin Wall fell in 1989 and the Cold War ended, leaving only a single superpower standing – the United States. While to some, this signaled the everlasting triumph of the liberal-democratic state over all others, McFate writes that despite philosophical speculation, the world grew more chaotic under the single victor. Weak states faltered even more, some states lost control of their territory. Other states failed altogether. Foreign organizations (in the form of NGOs or richer, more powerful countries) and local political or cultural leaders (including religious and militant groups) stepped in to try to solve problems.

As McFate writes, this new era can be called “neomedievalism,” because it mirrors the kind of mercenary system employed during the middle ages. In an era engulfed in the kind of internal conflicts wrought by militant groups and terrorist organizations, private militaries might be more capable of instilling order than state armies, McFate argues.

Because of this, the industry is expanding and seeking new clientele in the Middle East, Africa, and Latin America and will play an important, continued role in Afghanistan after U.S. troops leave. Also, as states continue to develop automated surveillance technology like aerial drones, we’ll see even more reliance on the private sector to develop these technologies.

In The Modern Mercenary, McFate confronts ethical dilemmas in both private and public militaries, the implications of PMCs in our current rules of war, and what they will mean for the future of international relations. He raises questions about the consequences of putting an industry dependent on conflict into especially conflict-ridden areas. He scrutinizes hiring processes, conflicts of interest and the tragic mistakes the private military industry has made. McFate also shatters myths related to the pay and the motives of PMCs and uses specific examples of when private military has accomplished things that a public military could not have.

Private warfare has the power to alter world affairs. If money can buy firepower, then large corporations and ultra-wealthy individuals might combine to become a new kind of superpower. The Modern Mercenary explains what this world might look like and what should be done about it. 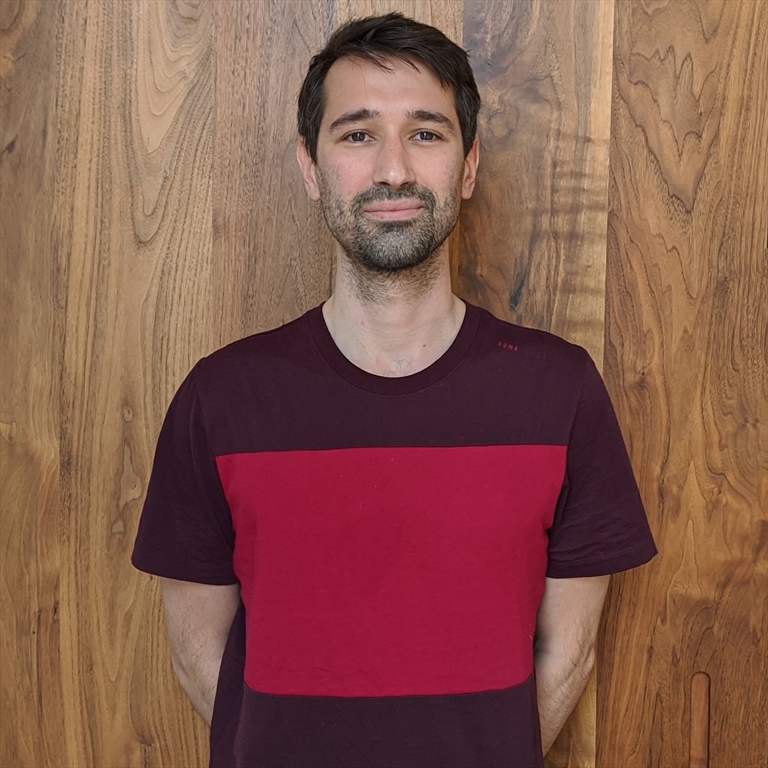 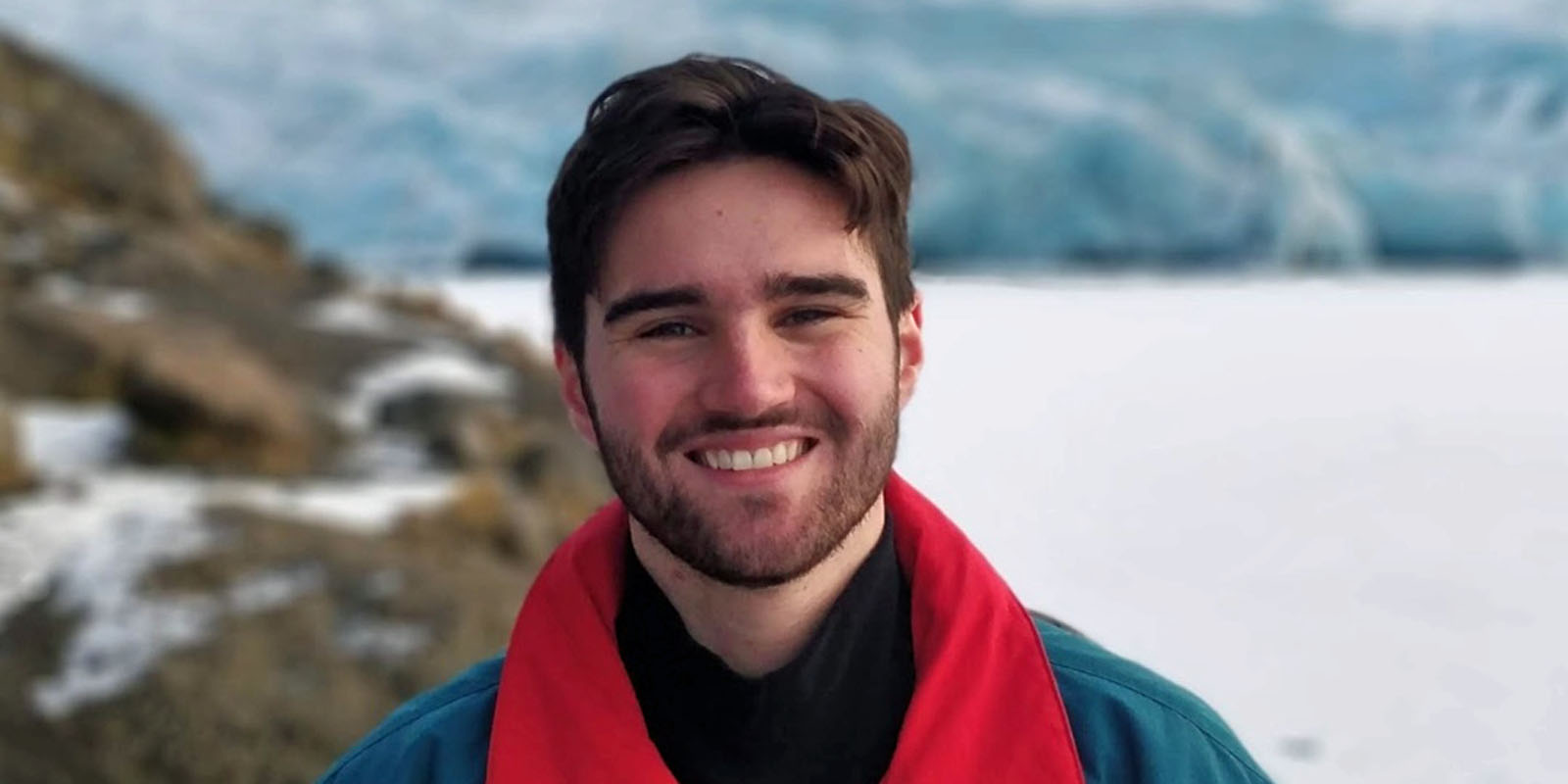