In the context of her British Academy project on ‘Alternative Universalisms? Contemporary Turkish Discourses on Culture in International Relations’, Dr Katerina Dalacoura co-organised two workshops, one in Ankara, Turkey, and the other in Washington DC. Both were funded by the International Relations Department of LSE.

The workshop investigated contemporary Turkish conceptions of culture in International Relations. It explored intellectual trends which go beyond conventional categories of ‘East/Islam’ versus ‘West’ and investigated the possibility of alternative universalist understandings of culture. Contemporary thought was placed in the context of Turkey’s intellectual, political, social and geo-political history. The impact of ideas on foreign policy was also an important aspect of the workshop.

A workshop on ‘The Idea of Culture and Civilization in Contemporary Turkish Politics: Public Debate, Policy and Foreign Relations’, co-organised by Katerina Dalacoura (BA, LSE) and the Wilson Center (Professor Henri Barkey) took place at the Wilson Center on 20 April 2016.

The workshop explored new ideas among Islamist and secular intellectuals in contemporary Turkey and enquired whether novel understandings exist about the relationship between Islam and modernity, East and West, and the position of Turkey itself within them. The conference also investigated the impact of these understandings on public debate domestically in Turkey and on its foreign policy, specifically its relations with the United States and Europe, Russia, and the Middle East.

There were nine presentations in all, which took place in three panels. The event was well-attended (35 people in each panel) and the presentations were followed by a spirited discussion.  Full details of the programme can be found here.

The Global Transformation: history, modernity and the making of international relations – a public discussion 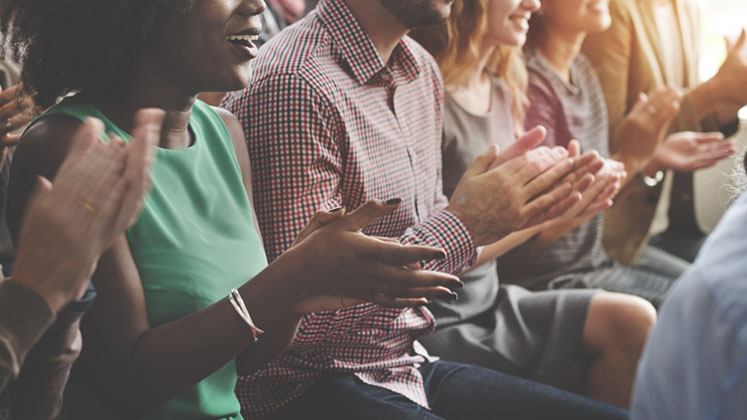