Susan Strange (1923-1998) was arguably Britain’s most influential scholar of world politics in the last quarter of the twentieth century.  Today, she is widely recognized for having put the field of International Political Economy (IPE) on the map in the UK.

A LSE graduate (first class honours in Economics, 1943), Susan spent two decades working as a financial journalist for The Economist and The Observer and a Lecturer at UCL before returning to the LSE, first as a German Marshall Fund Fellow, then as the Montague Burton Professor of International Relations until 1988. She was the first woman to hold the Burton Professorship.

Susan was an early participant in the debates of IPE at Harvard, Princeton, Columbia and LSE, and she quickly established herself as a leading voice in the vital debates of the day over financial capital, American power, and state sovereignty. She is remembered mostly for her provocative writings and forceful debating style, and she was also a devoted teacher, especially at the PhD level. Today, generations of her students are scattered around the globe.

Susan’s most enduring achievement however, was to institutionalise teaching and research into IPE in Britain. She established the first IPE graduate programme at LSE in 1984, which to this day receives over 500 applications per year. She was also involved in the creation of several other graduate programmes, including one in Warwick University.

Susan has penned a tidal wave of IPE literature including Casino Capitalism (1986) and States and Markets (1988). In 1989, the co-authored Rival States, Rival Firms: competition for world market shares (1991) won the George Terry award for its contribution to management studies. A fortnight before her death she published Mad Money (1998), a sequel to Casino Capitalism.

True to form, Susan never actually quit, and retired a second time at 70 to a professorship at Warwick University in 1993. In a final act of help to IPE scholarship in Britain she secured a major grant from the Economic and Social Research Council, for Warwick University to study globalisation. Needless to say, Susan’s intellectual contribution cannot be underestimated and will continue to endure – its concerns have been absorbed into the mainstream of international relations thinking.

Her life however, must also be judged remarkable for the many other dimensions and qualities it combined. In addition to her numerous publications, lectures and time spent travelling widely, Susan was a wife and mother to six children. She was an exemplar of feminist success in the life that she led.

The Department of International Relations can proudly point to a long list of distinguished scholars who have served on its faculty.  However, it is hard to think of any member of the faculty in the past fifty years that had more lasting impact on the discipline than Susan Strange and therefore we are proud to introduce the Susan Strange Professorship of International Relations.

See also a tribute from her publisher Frances Pinter. 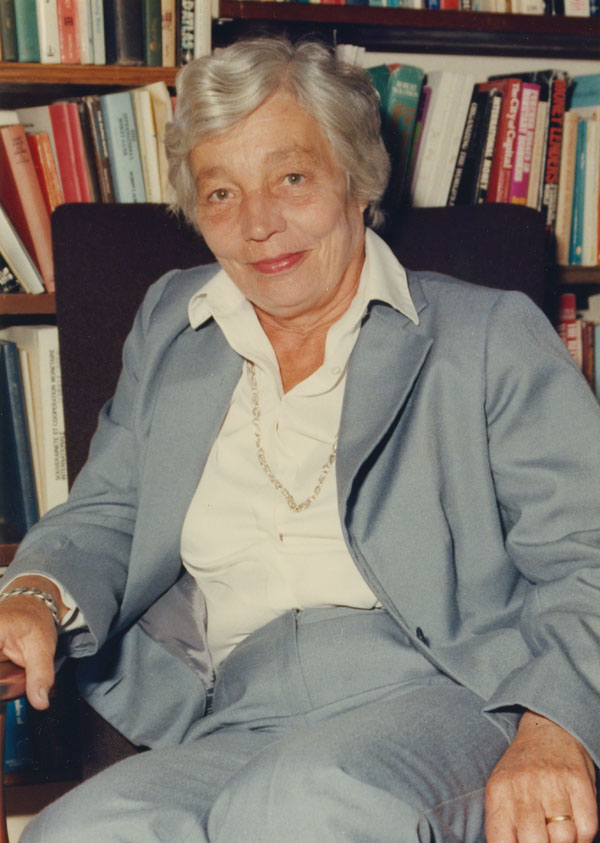 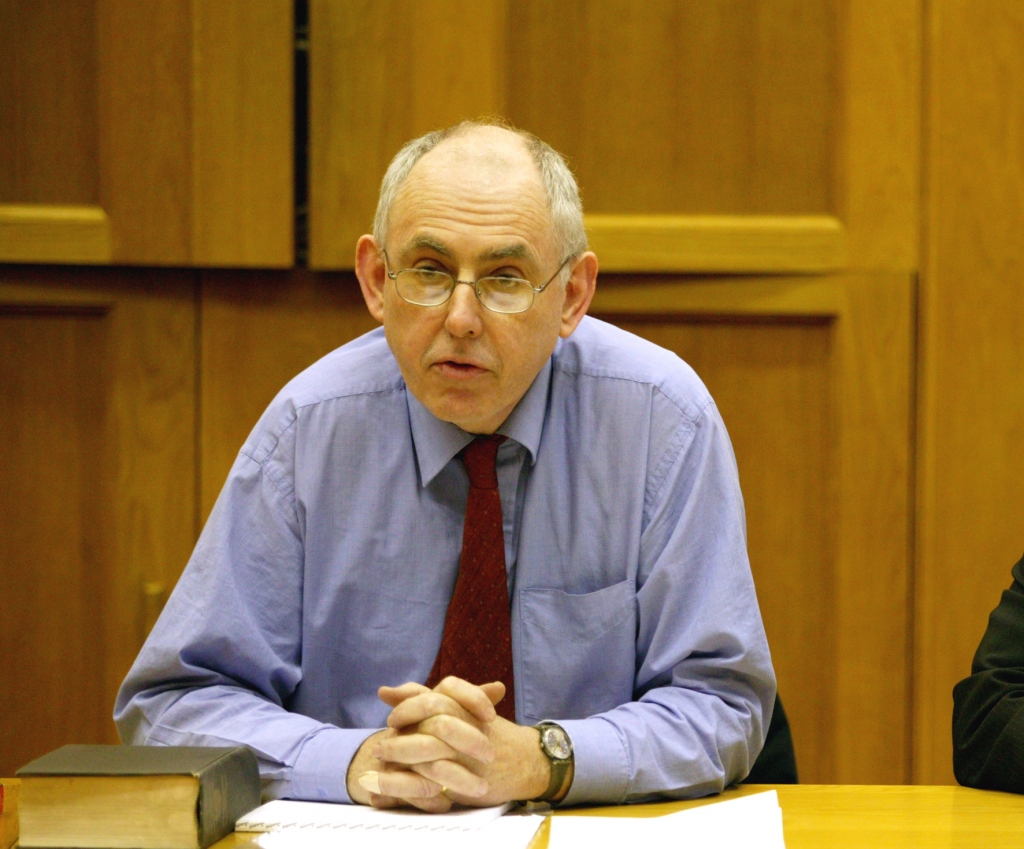 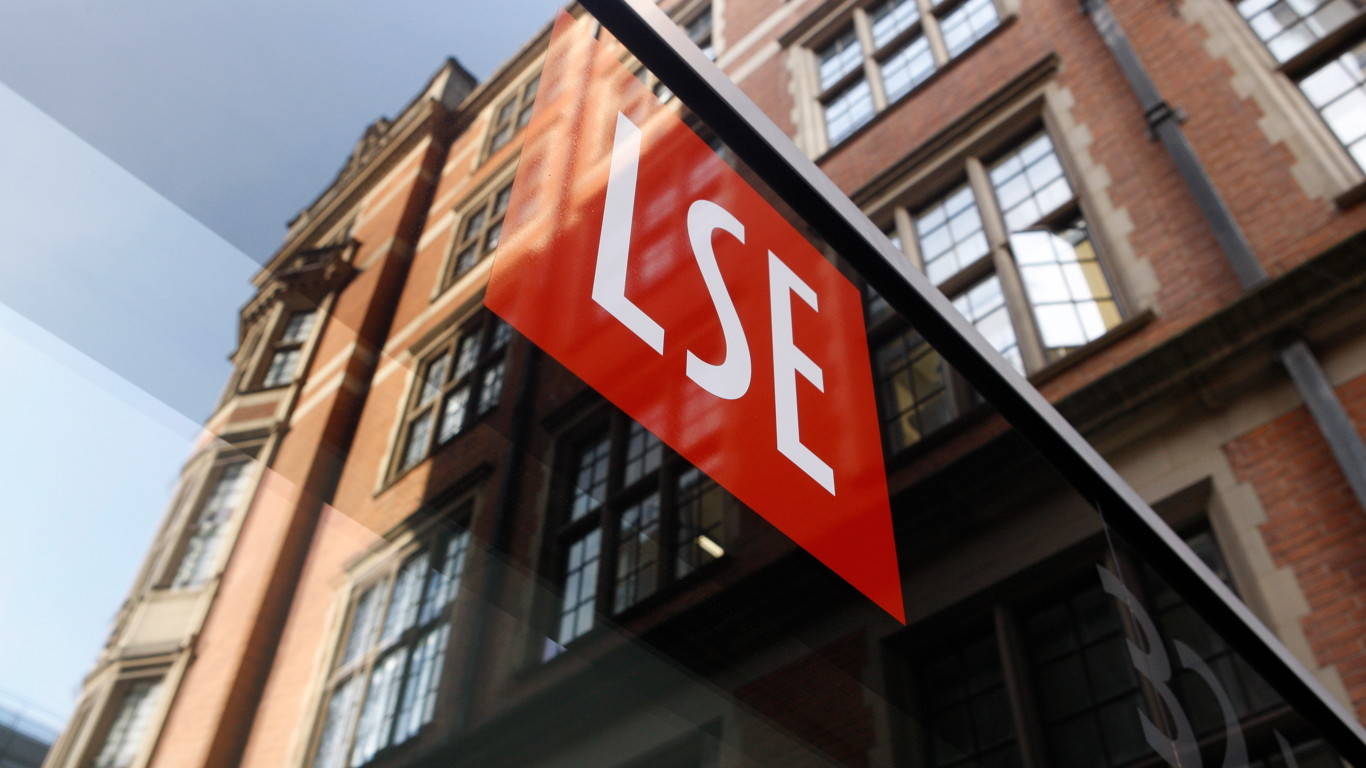