I’m excited to be joining the International Relations faculty at LSE this year in their brand new offices, although I’ve been teaching and researching here for a number of years now. I first joined the department as an LSE fellow in 2014, having moved over from King’s College London where I completed my PhD. From 2016 I was a British Academy Postdoctoral Fellow at LSE, researching Indian international thought in the first half of the twentieth century, which has taken me to archival research in Delhi, Geneva and elsewhere.

Broadly speaking my research interests concern historical International Relations and empire, with a particular focus on South Asia. In my PhD research, which was published as a book with Cambridge University Press in 2016, I explored the ways in which colonial knowledge shaped Anglo-Afghan relations in the nineteenth century. The book shows how colonial knowledge of ‘unmapped spaces’ provided a vital resource for imperial relations with so-called peripheral or frontier territories. These forms of knowledge interacted with wider legal and normative distinctions between ‘civilized’ and ‘uncivilized’ states, and helped to formalize the frontier management systems of late-colonial rule in northwest India. The legacies of this way of imagining ‘violent geographies’ remain with us to this day in Pakistan, Afghanistan, Iraq, and elsewhere.

Building on my British Academy sponsored research I am now working on South Asian reactions to colonial knowledge, in particular the ways in which South Asian intellectuals, mobilized by the injustices of an imperial world order, carved out their own understandings of the future of world politics. I’m interested in the ways that our knowledge of the world shapes the way we act in the world. As such, much of my work intersects with constructivist, critical, and postcolonial approaches. My work has appeared in the Review of International Studies, the European Journal of International Relations, and in edited volumes elsewhere. In 2018 I was awarded the Francesco Guicciardini Prize by the International Studies Association for best book in historical International Relations for Taming the Imperial Imagination.

One of my main tasks in my new role will be to revise and deliver the second year International Political Theory module (IR200). I’m looking forward to broadening the geographical remit of what we refer to as international political thought, and introducing students to wider themes of anti-colonial thought, decolonization, Cold War ideologies, the international thought of militant Islam, far right internationalism, and the challenges presented by the global climate emergency. You’ll find me on the eighth floor of the Centre Building, hanging around the tea station. 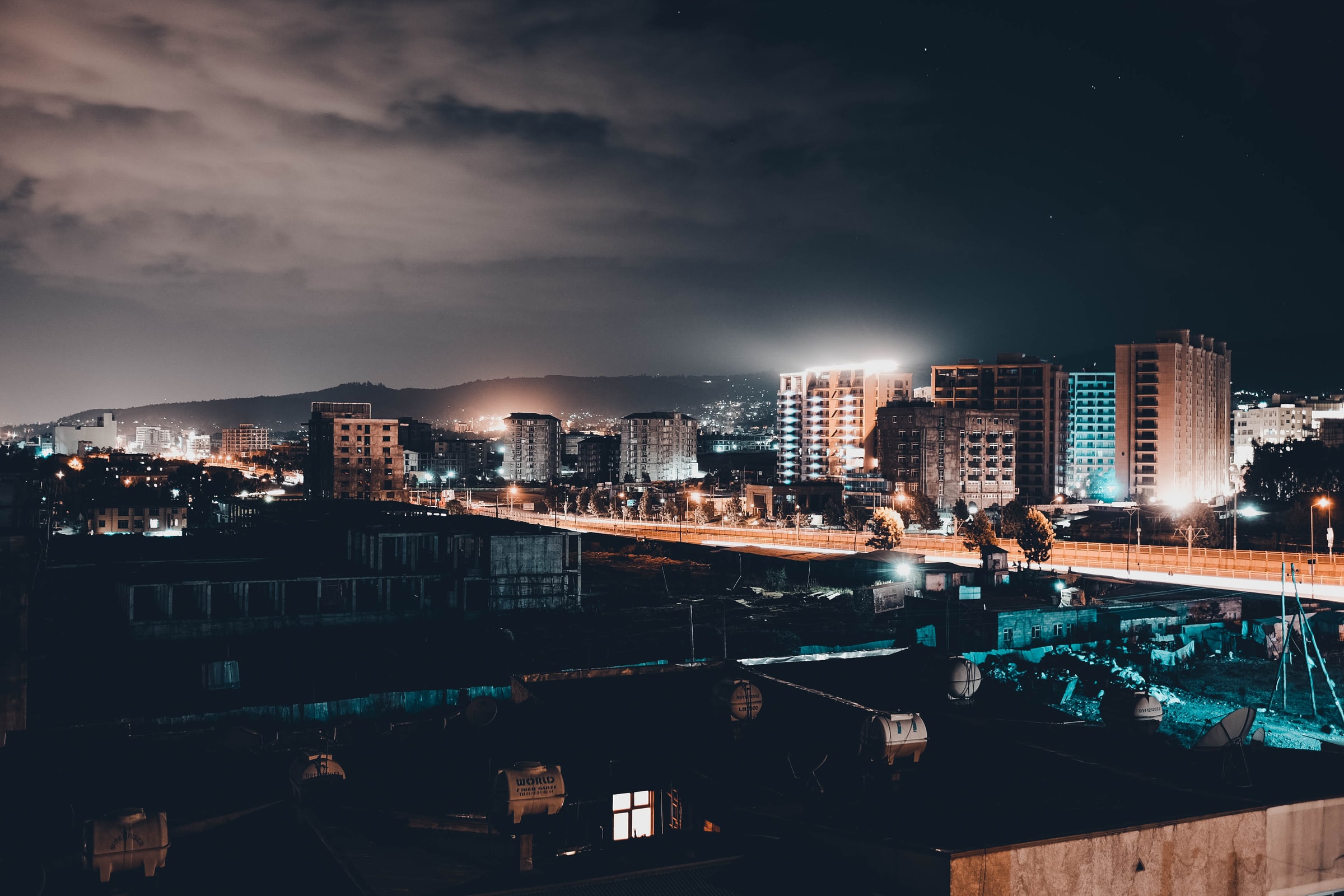