On Friday 4th June, the final webinar in the How to Reform the Police four-part series explored ways in which donors can best support police reform in non-Western contexts. Alice Hills, Andrew Faull, Tim Heath and Liam O’Shea discussed the importance of continuity amongst donors and working with local partners in line with the (often messy) realities of these contexts. The panel also looked at how donors can use evidence when the evidence-base on how to improve police in non-Western contexts is weak. Local partners can be encouraged to use evidence-based policing but donors need to be prepared to experiment with them and make evidence accessible to busy practitioners.

The series was organised by LSE IDEAS and the Urban Violence Research Network to look at lessons on police reform from the Global South and Global North.

The series was developed by Dr Liam O’Shea, LSE’s DINAM Research Fellow in the Department of International Relations, and Dr Zoha Waseem from the Institute for Global City Policing, UCL. The event was chaired by Dr Jonathan Jackson, Professor in Research Methodology and Head of Department of Methodology, LSE.

“‘Just enough is good enough’ is realistic, albeit discouraging to donors”. 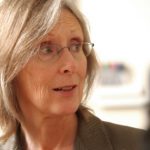 Donors need to be realistic and pragmatic in terms of what can and can’t be changed. Being realistic facilitates establishing achievable goals. It means recognising that without local political will reform is not possible. Key local stakeholders need to be comfortable with the pace of reform and feel they can achieve it. But this might require a change in donor mindset. As Alice Hills, Visiting Professor, University of Leeds, put it “‘Just enough is good enough’ is realistic, albeit discouraging to donors”. An acceptable form of policing – acceptable for the local context – may be minimal, utilise local power structures and be more effective but it may not meet donors’ ambitions nor match their values.

Implementing such an approach requires collaboration with domestic partners. But it also requires donors to take risks, in doing things differently, whilst being empathetic to the constraints facing local actors.

When donors remain stable over a period of time they can build relationships and align their perspectives with local partners.

Tim Heath, Security Sector Adviser at the Foreign, Commonwealth and Development Office, highlighted the importance of maintaining continuity amongst donors. Its absence can have a negative impact on trust between key actors. When donors remain stable over a period of time they can build relationships and align their perspectives with local partners. Practically, this can facilitate well thought out spending and ensure any projects developed complement one another. 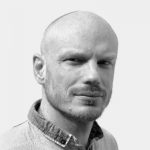 Andrew Faull, Senior Researcher at the Institute for Security Studies, discussed how establishing a shared vision between donors and domestic partners can improve evidence uptake. Police work is often directed by what has been done before, managers’ preferences or organisational imperatives. ISS is working with the South African Police Service to improve the application of evidence-based policing – using research, analysis and evaluation to inform police planning and practices. Embedding this is not a short-term endeavour and requires experimentation, collaboration, iteration and evidence sharing between project partners.

Evidence needs to be synthesised and communicated clearly if it is to be used by busy policymakers and others.

There are prominent evidence gaps on how to improve policing in the Global South. Most evidence on ‘best practice’ is based on police in Western contexts. Donors often do not invest enough in the analysis and impact measurement, which would help to build the evidence base. The siloing of evidence, within donor organisations and between them, also hinders the development of a more consolidated knowledge of ‘what works’. 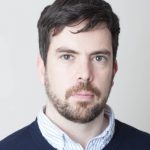 Producing high-quality evidence is a necessary step but it isn’t a sufficient one to actually improving policing. Evidence needs to be synthesised and communicated clearly if it is to be used by busy policymakers and others. Liam O’Shea introduced the www.howtoreformthepolice.com project incubated at LSE. Based on the model of a What Works Centre, the project aims to synthesise the evidence on how to reduce police violence and corruption and make it available and accessible via a web-based platform. It seeks to address evidence gaps by drawing on lessons from the Global South for the Global North and vice-versa.

The entry point for reform

In a best-case scenario developing trust between donors and local actors can lead to a higher likelihood of successful reform. However, this is not always the reality and donors must be flexible in their approaches. Change often happens at a pace established by the local context and political will within the country seeing the reform. It is important for donors to remember that local sectors are not independent and compartmentalised. Deciding upon the entry point for police reform can often be an important first step. Some contexts will call for donors to work with police organisations themselves, others with the state and others will require collaboration with civil society actors. Donors’ power is usually, however, limited and working within the local constraints is necessary and can be an essential step towards successful reform.

Photo by Pawel Janiak on Unsplash 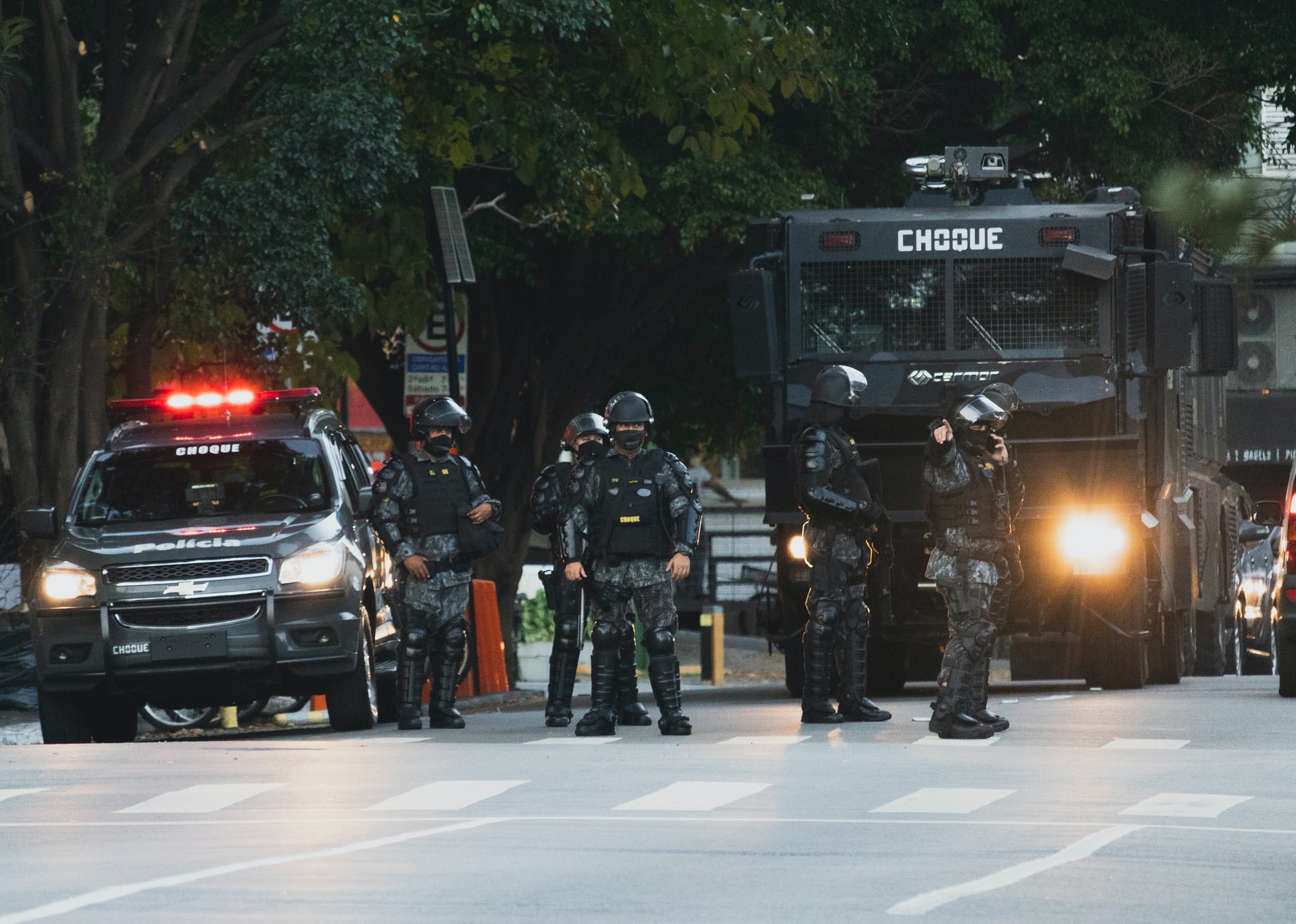 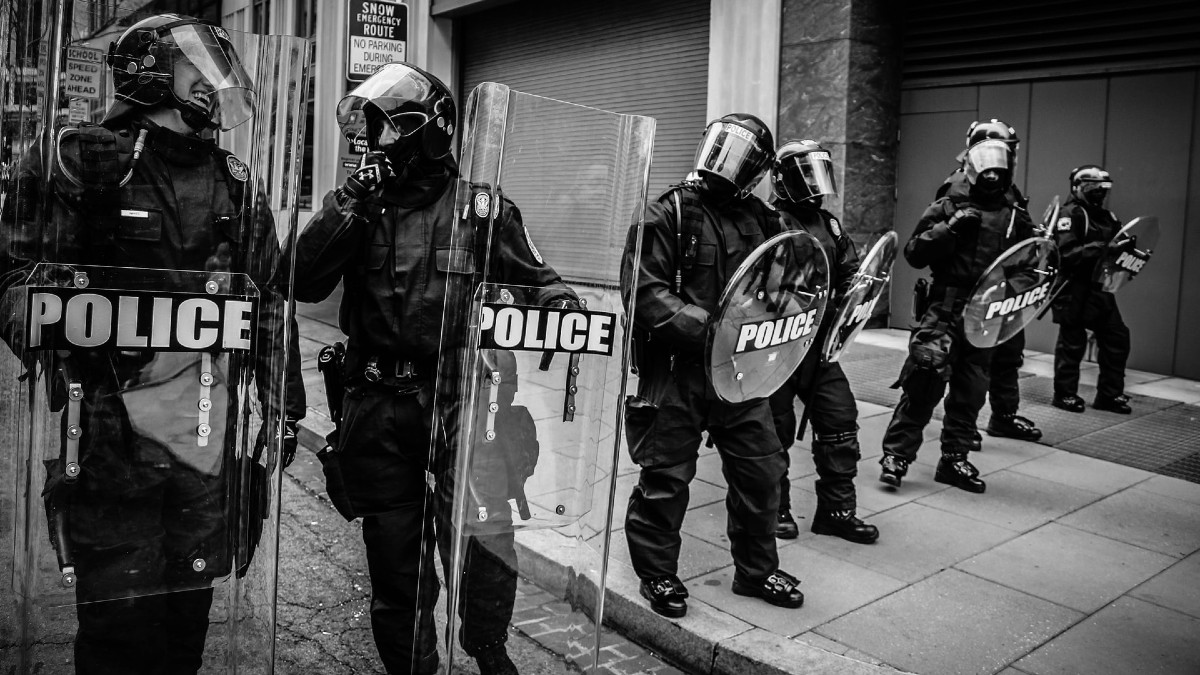 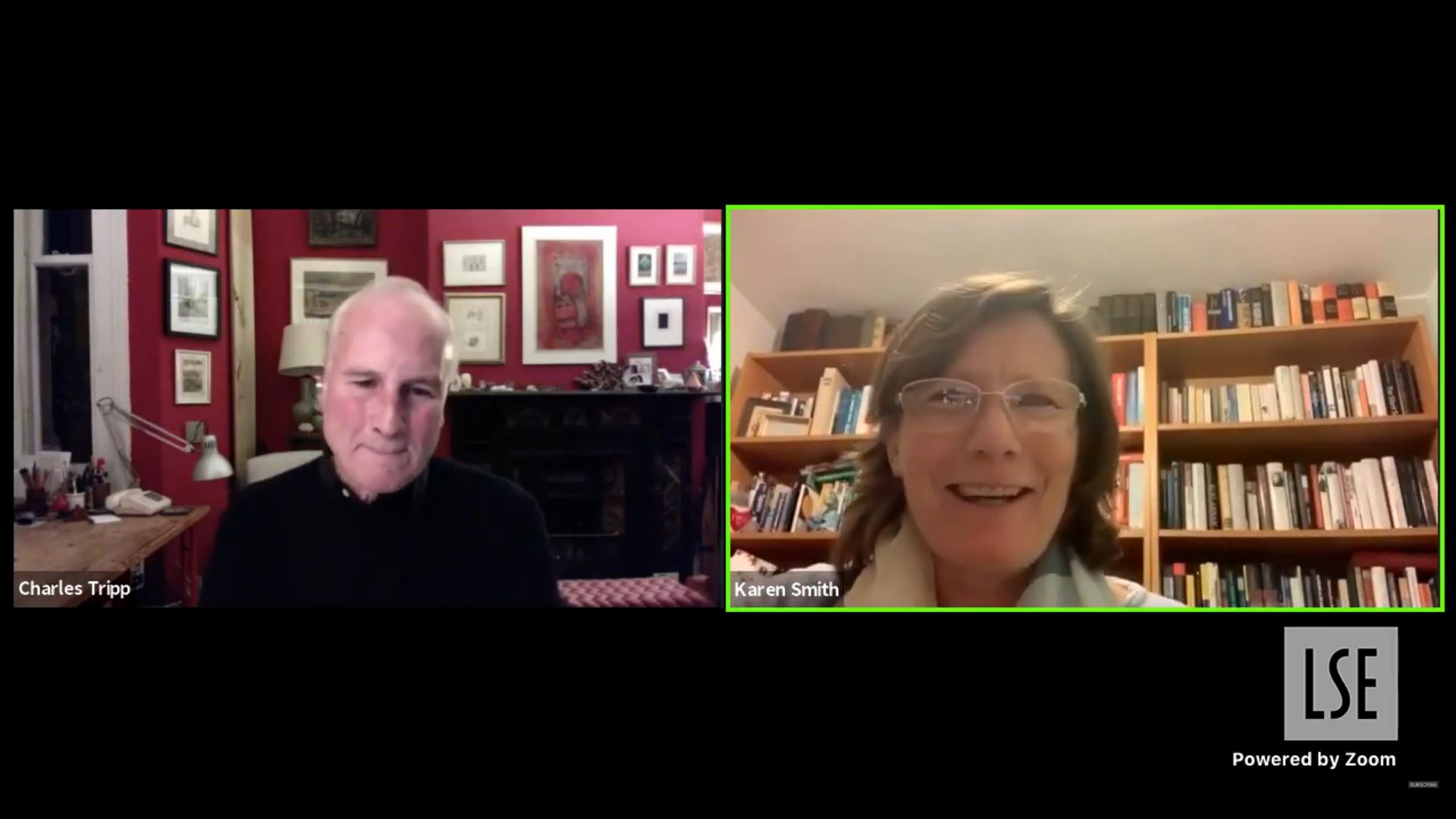