In the first of a new series of weekly video debates from LSE’s Institute of Public Affairs, Tony Travers, director of LSE London, argues that Britain would be better governed if more powers were moved to local government.

Update: The Guardian have reported upon our first ‘Gearty Grilling’, read more here. 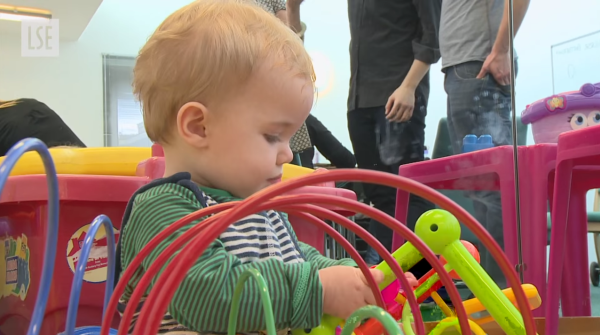 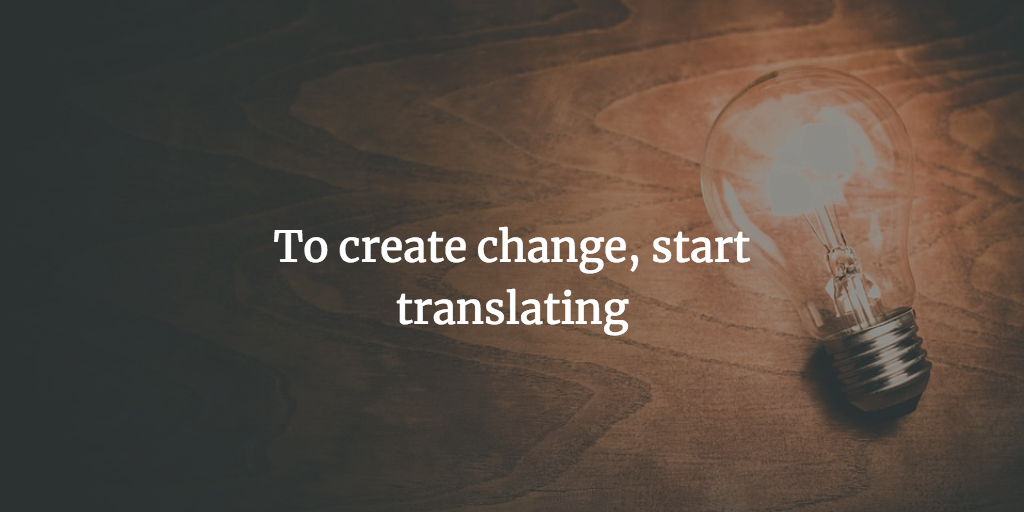