In the first of a series of interviews with past participants in LSE Research Festival, Professor Sylvia Chant talks us through her photography submissions to last year’s exhibition. Her research involves the discussion of Female Genital Mutilation practices in West Africa, as part of her wider work on gender and poverty, and has used a wide and varied array of media to tell its story.

Can you tell us about the process of producing your exhibits for LSE Research Festival?

Working on a wide range of issues relating to gender and development, as well as urbanisation and development, and being a great believer in visuals telling the story as much as, if not more than, the written word, I probably have as much in the way of pictorial narratives of people’s lives as I do of fieldnotes. From the very first days of my research career, as a doctoral student working on low-income housing in Mexico in the early 1980s (long before the age of the digital camera!), I have also used photographs as one means of thanking participants for their contributions, which have been many and varied as my research has extended into different topics (longitudinal and comparative), across different countries (Mexico, Costa Rica, the Philippines, and The Gambia). Faced with thousands of images to choose from for the 2014 Research Festival, I opted to select three from my most recent field experience in The Gambia where, as part and parcel of my work on gender and poverty, I became involved with an NGO, GAMCOTRAP, which has been campaigning to eliminate Female Genital Mutilation/Cutting (FGM/C) since the early 1980s. The three exhibits reflected adolescent girls at a ‘Dropping of the Knife’ celebration in Wassu, Upper River Region, in April 2013, in which thirty circumcisers pledged to abandon the practice. I attended the ceremony as a speaker, observer, and as one of GAMCOTRAP’s unofficial photographers, and was deeply moved to be part of a gathering of more than 2000 people (including village chiefs, Islamic scholars, representatives of national and international organisations, and the general public) committed to changing the lives of young women for the better. The combination of being part of this process, the fact that as an honorary member of GAMCOTRAP’s team I was able to meet and engage with the direct beneficiaries, and because of the incredible beauty of capturing a moment in which girls’ transition to adulthood was marked by a new and unprecedented freedom and right, constituted compelling reasons to showcase the photographs chosen for the Festival.

It is a highly topical and emotive subject, and one which has been extensively covered in the press with the UN’s 2012 resolution to eliminate the practice and to declare a day of ‘Zero Tolerance for Female Genital Mutilation’, and the present UK government’s pledge to ‘end FGM/C within a generation’. There were plenty of visitors and fellow researchers at the exhibition who were keen to know more about the specific situation in The Gambia (where there is as yet no law criminalising the practice), how prevalent FGM/C is in European countries such as the UK and Spain, and the factors involved in bringing about a change in attitudes towards a centuries old tradition. It was most enjoyable to share thoughts on these subjects from my field experience and specialised knowledge, as well as to fill in some gaps on where exactly The Gambia is in West Africa and some basic contours of its society and economy!

Posters in Parliament – Undergraduate research on display at Westminster 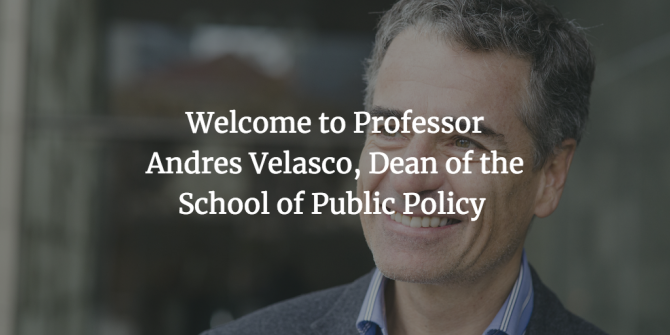