Continuing our series of interviews with past participants in LSE Research Festival, Professor Linda Mulcahy describes the process of submitting her short film about street art in Shoreditch to last year’s exhibition. A professor of law and director of LSE’s ESRC Doctoral Training Centre, Linda’s wider work deals with dispute resolution and mediation, but it was her study of street art that encouraged her to explore visual communication methods.

Can you say a little about the process of producing your exhibit for LSE Research Festival?

The film I produced came about as a result of months of ethnographic research I had conducted on street art in Shoreditch last year.  That research culminated in a draft of an article, but it seemed rather strange to be producing work on images in the written form. The project seemed to call for a visual medium. I decided to use the LSE Research Festival to experiment with producing a short film. I learnt a lot producing the film – not least that I could deliver the key messages of a seven thousand word essay in a five minute film and a hundred words.

What was most enjoyable and/or challenging about talking to the general public and fellow researchers about your work at the Research Festival exhibition?

As a lawyer who is usually obsessed with text I found it really liberating to be working with images. I hope that some of the people who watch my film will also take a look at the longer and more scholarly article it originates from, but I found that a film was a really good way to seduce audiences into an academic debate. I also learnt a lot from their reactions and have subsequently changed the order of images and text which accompanied them. I have used the film in conferences involving artists and architects and I found that the medium is a really good way to cross disciplinary boundaries and to present some complex questions in an accessible way.

I don’t think it is about public engagement – just engagement!  With anyone!  I intend to use short films in my teaching to outline key issues to be covered in lectures. I will also be using film in a new website on images I have just launched with my friend Leslie Moran at Birkbeck (judicial.images.org) which is aimed at everyone who has an opinion about how identities are produced through images.

You can find out more about Linda’s work on her page on the Law Department website. 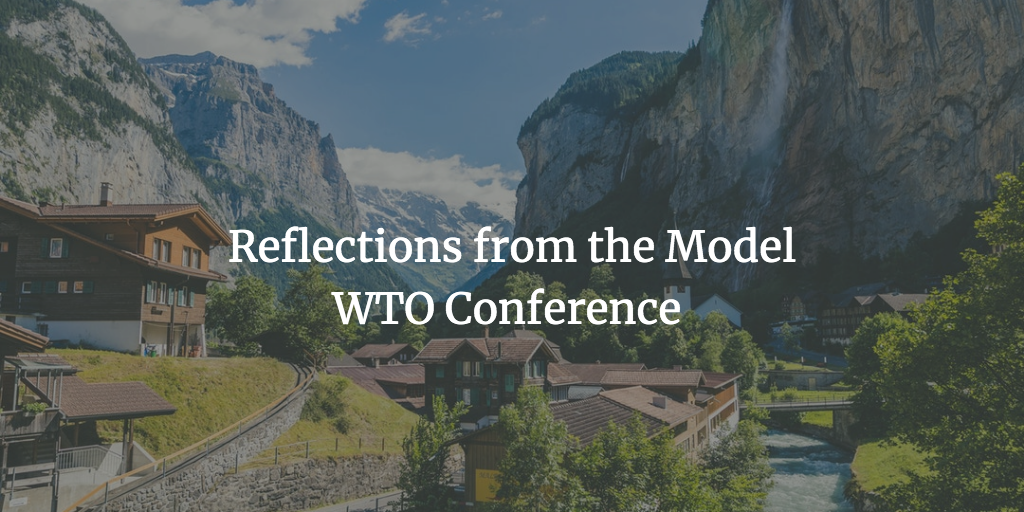 Above the Parapet Event: Women in Public Life