Director of Ditshwanelo, The Botswana Centre for Human Rights

On her work environment: “I found that when I started to move away from women’s NGOs into human rights NGOs, I was often one of very few women because the human rights field was dominated by men until relatively recently. Women were in the gender world.”

Reflections on her upbringing: “I’d say that the work which I went on to do and an interest which I, subsequently, developed, carried elements of what I experienced as a child, in terms of looking at the activities in which my parents were involved. I really grew up in a fairly vibrant household, not only focused on making money and living from day-to-day, in a sense, but really also committed to giving back to society and to community.”

On handling sexist attitudes: “At times, for example outside the formal parts of meetings, one has to deal with people cracking sexist jokes which are not particularly funny. Examples I can think of include when representing my organisation and meeting with government officials. I’ve definitely found it easier to deal with it as I’ve become older. When one is younger, it is far more difficult, particularly if there are any sexist-laced innuendos.”

On support: “I’m fortunate in having a good support system, namely, my husband but also having a nanny. I travel without any concern or worry about what’s happening to the kids, other than things you can’t help.”

Lessons for aspiring women: “Don’t feel obliged to go with the flow is a lesson. Honestly, you’ve got to beat your own path. Have your own path and care about why you’re doing what you’re doing and, honestly, things will not go wrong.”

“It’s important to, basically, make it very clear what your parameters are. I think one of the myths is to be able to succeed in a ‘man’s world’, one has to become like a man. We should be changing it from being a ‘man’s world’ to being ‘our world’.”

Gearty Grilling: Awol Allo on The Courtroom as Political Theatre 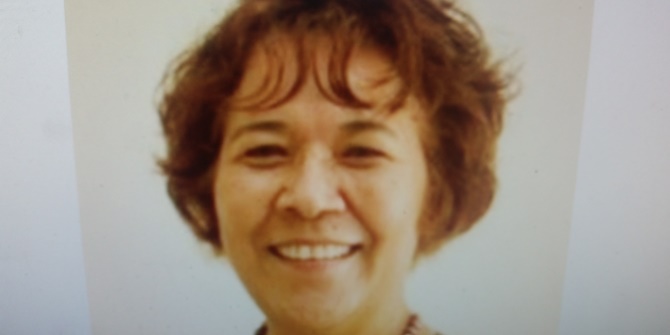 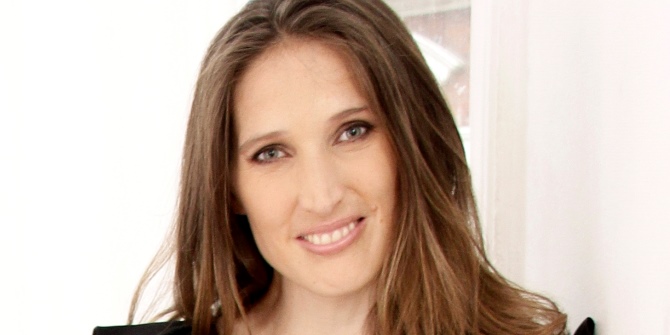