As you will already know, on Thursday 23 June, the UK voted in a referendum to leave the European Union. As an MPA offer holder, you may have questions and feel some uncertainty.
As someone fascinated by the interaction of the law and policy-making, I was lucky enough to be able to follow Thursday night’s breaking news by the minute, since I was chairing the LSE Referendum Night debate. For five hours without a break, colleagues and outside experts looked beyond the headlines of the debate and analysed the results as they came in.

As a passionate pro-European, and as an Irishman resident in London for over three decades, I will not hide my dismay at the result. At this time of change, let me offer the following reflections:

So the right response from us here at the LSE – and the right personal response – is to ‘wait and see’. We have a great programme, great faculty and we live in – in my view – the greatest city in the world. We cannot predict everything that will happen as a consequence of ‘Brexit’ but if you have any queries about the programme we are here to help at mpa@lse.ac.uk

Professor Conor Gearty is Director of the Institute of Public Affairs and Professor of Human Rights Law at LSE. He is a Fellow of the British Academy, a Bencher of the ancient Inn of Court of the Middle Temple, and a founding member of Matrix Chambers. His research focuses on civil liberties, terrorism and human rights. 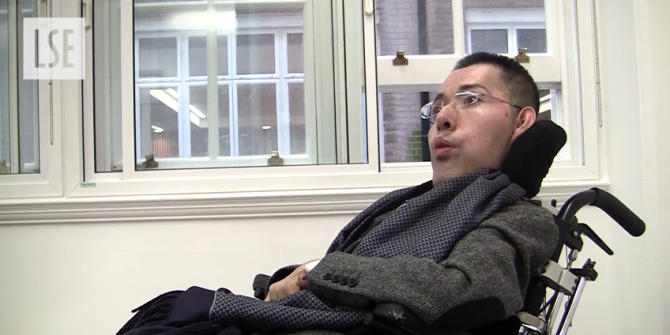 Diego Soto-Miranda: The Merits Or Otherwise Of A New UK Constitution 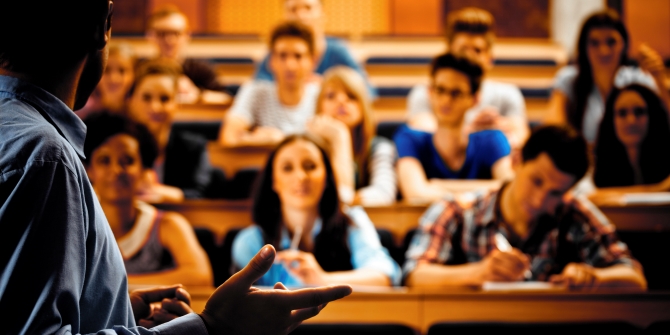 An overview of the IPA: why MPA students choose us 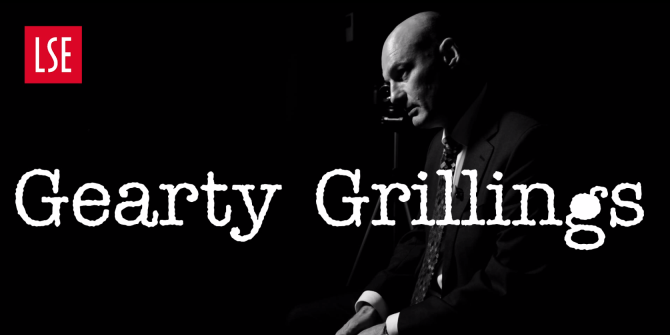