Dalia Majongwe is entering her second year of the LSE Master of Public Administration. Below, she shares her thoughts on the salient themes present within Mmusi Maimane’s lecture on ‘Protecting South Africa’s Fragile Democracy’.

LSE’s Institute of Public Affairs and the Africa Centre organised a public lecture to explore the views of the South African leader, Mmusi Maimane on “Protecting South Africa’s Fragile Democracy”. #LSESAfrica was trending according to several sites with top tweets coming from accounts such as: @AudienceNet; engaging in the Millennial Dialogue, @alechogg; a prominent editor and publisher and @AfricaInsights; a progressive independent not-for-profit think tank, to mention just a few.

#LSESAfrica continued to populate timelines because Maimane, the leader of the Democratic Alliance (@our_DA), emphasised the importance of strong institutions for effective democratic process. He challenged the continued protracted liberation rhetoric, and the need for Africa to be “liberated from the Liberators”. He spoke of how he aims to professionalise the public service, keeping in mind the voter is the principal in this contract.

What took the Vetkoek (I hope you enjoy the the South African reference) for me was his ideas on leadership. His ideals embodied leadership and a type of African leadership which the continent is hungry for. Mmusi spoke eloquently on the value of quality leadership and how it should both welcome and expect constraints to ensure its effectiveness. This struck a chord with me personally because as a young African I question what my idea of good leadership entails.

As a Master of Public Administration candidate, I am on a course full of leaders. I was overjoyed to learn that Mmusi Maimane is himself a Master of Public Administration graduate and it shows! LSE has plenty of opportunities to nurture leaders, and one of the greatest opportunities alongside the MPA must be the Programme for African Leaders (PfAL) from the LSE Africa Centre. Its rigour and collaborative nature shapes African leaders in a way which will pave the way for a more democratic Africa.

Another surprising fact about Mmusi is his role as a pastor in South Africa and how that feeds into his political career. After the lecture I asked him about the road from the pulpit to the podium. It was another trending hashtag #ThisFlag that prompted my question. From this interview, it seemed Evan Mawarire being a pastor was used to discredit him and I was curious to know Mmusi’s struggles in fostering confidence as the people’s politician when his views can be seen as ‘tainted’ or ‘diminished’ by religion. ”It takes personal conviction” Mmusi said to me, after admitting just how difficult it was. I see a similarly strong personal conviction in the #thisflag creator. Both are working hard for change, one using opposition-led protest and the other an electorate-led protest. Either way, I hope both Evan Mawarire and Mmusi Maimane continue to pave the way for the new breed of leadership to walk on the African soil.

Mmusi touched on why nations fail from his perspective and he stressed the negative impact of public protectors, appointed through ‘cadre employment’, who serve the agenda of the incumbent. He urged the importance of the private sector in the process of nation building, whether it is supporting BEE or land reform. Business can lead the way in solving the problem of inequality. Yes, BEE came up during Q&A and after slight accusations of the DA being vague on the subject; I believe he was direct in outlining their strategies to ensure broad-based economic empowerment. His party’s idea of score-cards will disrupt the patronage practises rife in BEE efforts.

Mmusi Maimane has a firm grip on what he thinks politicians owe the voter. Dr Katie Orkin from Merton College, Oxford University presented how for voters need politicians to “build the conviction that their vote matters”. It is the old faithful “my trust of politicians”, which shows that it is not just the young but the rural folk and various individuals from various demographics who have a diminished trust in the opposition. How could they trust the new kid on the block, when since independence, results have only ever come from the incumbent party?

Dr Orkin challenged him on his strategies for targeting rural voters. I believe he was right that the complexity of entrenched patronage networks in rural areas makes it difficult to manoeuvre in the sparsely populated rural towns. He did stick up for the rural youth, saying they are just as politically engaged as any youth from town. (*dancing lady emoji for the gains of the spread of mobile tech to all places in Africa). So for now, he will work with the space has been given in the rural space – schools and social media. He prides himself on using his own Twitter handle for more authentic engagement with the electorate.

He had so many wisdom nuggets for enthusiasts and critics alike. Below is one of my favourite quotes from the lecture, and as you can see it certainly struck a chord!

You can catch up with Mmusi Maimane’s lecture on ‘Protecting South Africa’s fragile democracy’ on this webpage. It includes links to both the audio and video recording.

An original version of this post can be found on Dalia Majongwe’s blog. 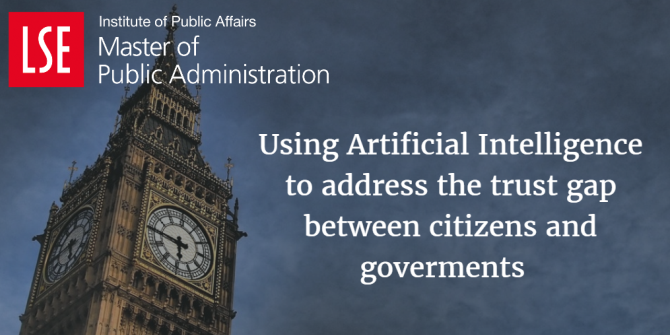 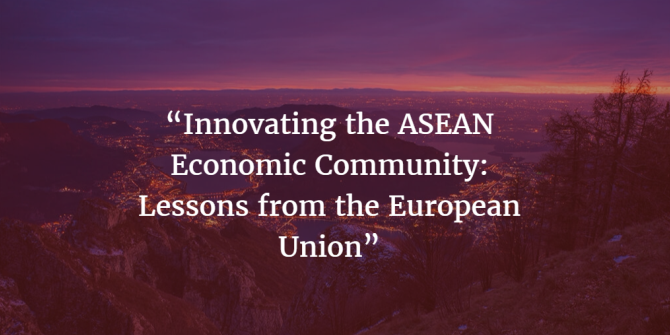 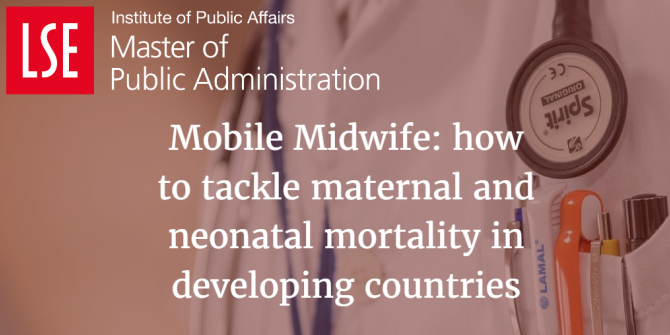 Transforming a business model to change lives in Nairobi