The International Conference on ASEAN Development (ICAD) brought students from all over the world to discuss the latest issues and challenges faced by the ASEAN. ASEAN (Association of South-East Asian Nations), which comprises of Myanmar, Thailand, Laos, Cambodia, Vietnam, Philippines, Malaysia, Brunei, Singapore, and Indonesia, is celebrating one year of the ASEAN Economic Community (AEC) establishment. The theme of the 2016 conference was “Innovating the ASEAN Economic Community: Lessons from the European Union”. The European Union (EU) is an older, bigger and more integrated institution and theoretically speaking, it should be a good source of learning lessons for the ASEAN, especially when taking account of both its successes and mistakes.

The conference was held on the 3rd and 4th of September 2016 in Leiden, the Netherlands and it was divided into four chambers:

In our paper, we review the differences between the ASEAN Single Aviation Market (ASAM), a newly ratified initiative, with the European Common Aviation Area (ECAA). The ECAA was implemented after the region underwent economic integration while the ASEAN uses its common aviation market in the hope that more efficient air transport will ease the AEC initiatives. We also discuss how the ASEAN’s aviation-first strategy is more appropriate considering the various factors that differ between the ASEAN and the EU, such as institutional formats, socio-economic conditions, and geographical conditions.

At the conference, many other papers highlighted the foundational difference between the two institutions. The EU is a supranational body while the ASEAN always insists on a cooperation based on mutual consensus, flexibility and putting national sovereignty above all else – famously known the “ASEAN-way”. So far, the ASEAN-way has resulted in a lack of opportunities for the ASEAN to resolve issues affecting the region. Many of AEC initiatives are also very slow-moving. As a body, ASEAN has very little power in pushing its member states to implement its initiatives and there is very little shared regulatory infrastructure between the nations. Therefore, the ramifications of the ASEAN-way became the main issue discussed in the conference.

At the end of the second day, a closing ceremony was conducted. The event was held in the Leiden City Hall and opened by the Leiden Mayor, Henri Lenferink. The session started with an Ambassadorial forum attended by three ASEAN member countries ambassadors in the Netherlands:

During the dinner, cultural performances from ASEAN countries were performed such as traditional dances from Thailand and Indonesia.

The ASEAN is a fast emerging region with growing influence in the world. It was a good experience to engage in stimulating debates about ASEAN with other students from diverse backgrounds and academic disciplines, as well as meeting the Ambassadors of ASEAN nations in Europe.
Thanks to the Institute of Public Affairs, I was able to represent the LSE in this forum. Moreover, we are also grateful to have received the awards for “Best Presenter” and “Best Paper for Economics Chamber”!

Amirah Kaca Sumarto is a second year LSE MPA student and an Indonesian Presidential Scholar. Prior to enrolling at the LSE, Amirah worked for four years at the IBM. Additionally, she also has experience assisting Indonesian local government to implement bureaucratic reform initiatives such as e-procurement and complaint handling systems. She is a co-founder of Rumah Cerita, a non for profit writing centre providing literary education for Indonesian youths. 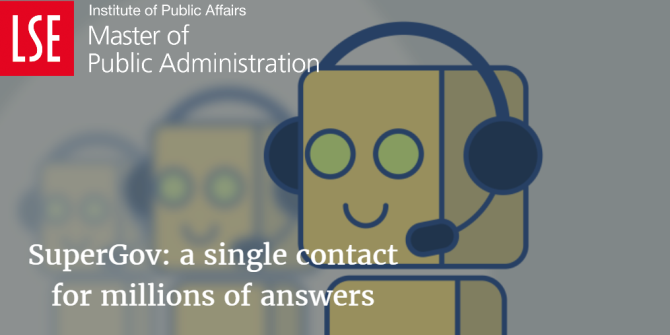 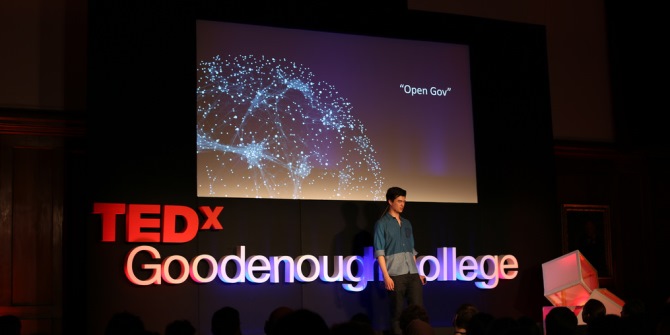 What if the internet “breaks”? By Antony Declercq