“Eternal glory! That’s what awaits the student who wins the Triwizard Tournament, but to do this, that student must survive three tasks.”

Although J. K. Rowling could not have known it, these words of Professor Dumbledore to the students of Hogwarts actually provide great insight into the workings of one of the highlights of the MPA calendar: the annual student conference of the Global Public Policy Network (GPPN).

Just as the Triwizard Tournament brought together students of magic from three famous wizarding schools, so the GPPN each year draws together students of public policy and administration to discuss and debate possible solutions to pressing global policy challenges. In February 2017, the GPPN conference was held at Sciences Po, Paris. Students from LSE’s Institute of Public Affairs and from our Parisian hosts participated alongside students from five further highly prestigious schools of public policy from around the globe:

The Dean of the School of Public Affairs at Sciences Po, Professor Yann Algan, provided GPPN students with their challenge: to develop a concept paper or applied prototype on how to address the UN’s Sustainable Development Goals (SDGs). Although MPA students didn’t have to sneak past dragons, swim in dark lakes or navigate around mazes, they did nonetheless have three particular challenges of their own, each only mildly less formidable than those of the Triwizard Tournament. The only difference was that thankfully no student at the GPPN conference would suffer the fate of Cedric Diggory.

Instead, MPA students alongside their competitors from other policy schools took on three different tasks. Working in pre-selected teams of three, they first had to create a poster to explain their chosen concept or prototype. All students produced impressive work that went on public display outside the Ampithéâtre Emile Boutmy, and our MPA students produced – in the humble opinion of the author – some of the finest examples that will soon be on display back in London around the Institute of Public Affairs. Having worked with educators from LSE Life – our new centre for academic and professional development – prior to attending the conference, LSE MPA students knew exactly how to be creative, clear and concise in their work, all at once.

The second challenge for participating students was to present their concept or prototype in just 180 seconds to an audience of 100 students, the Deans of the seven policy schools of the GPPN and the Editor-in-Chief of The Lancet, Richard Horton, Chair of the competition. Giving a short presentation is often harder than giving a long one. As President Wilson reputedly remarked, “If I am to speak ten minutes, I need a week for preparation; if fifteen minutes, three days; if half an hour, two days; if an hour, I am ready now.”

More challenging still, several LSE MPA students had only arrived that very morning by Eurostar, the direct high-speed train from London, having boarded at an early hour in London to arrive in the French capital for 9.30am. Soon after arrival, it was their turn to go up on stage and deliver their presentations on addressing the SDGs. In such circumstances, the clarity and persuasiveness of their ideas and arguments, compellingly delivered in just three minutes, was remarkable.

From these 3 minute presentations, the conference Jury – comprising the Deans of the seven school of public policy that make up the GPPN – selected six student teams to go through to a final round on the second day of the conference. From LSE’s IPA, the selected project was the Mobile Midwife Programme [see poster above] with MPA students Meredith Kozak, Gabriela Smarrelli and Andrea Villareal flying the flag for LSE.

This time, the student teams were given fifteen minutes rather than three to make their case, followed by questions from the audience including from the specialist Jury. But the challenge, if anything, was harder, for this time the Deans on the Jury were joined by Anne-Marie Idrac, the former French Minister for Transportation and for Foreign Trade. The standard had been raised once again to find the very best ideas and this time with policy practitioners among the judges.

In such circumstances, and in front of such a tough panel, the winning team would surely be deserving of their prize. And so all credit and kudos is due to the team from SIPA which won, with their mobile app to connect senior citizens with more and better providers of care. This project is objectively an outstanding prototype policy solution: fully functioning, targeted and effective in improving the public good. The winning team should bask in the congratulations of all involved, although all teams should reflect on their achievements with pride. Meanwhile, the faculty and staff of the GPPN policy schools will look forward to the 2018 conference in New York with keen anticipation and the renewed promise of eternal glory for the winning students. 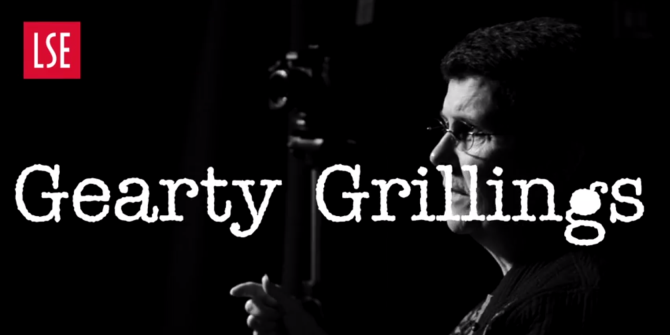 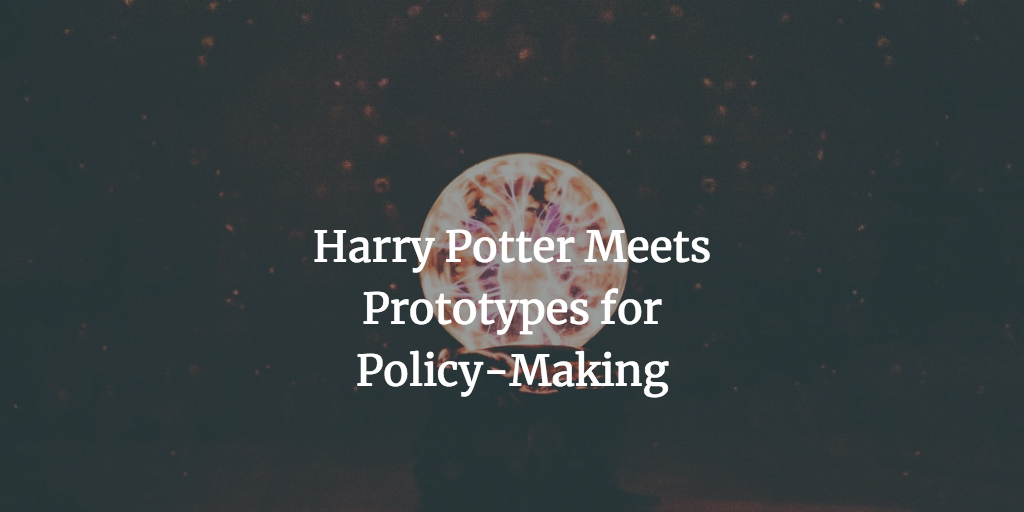