Dr Berkay Ozcan on the cultural origins of savings behaviour

Dr Berkay Ozcan on the cultural origins of savings behaviour

The SPP blog sat down with Dr Berkay Ozcan, Associate Professor from LSE’s Department of Social Policy and co-author of a recent piece on the cultural origins of savings behaviour to discuss the paper’s findings and implications for policy.

First, a quick outline of the paper and its main findings

The paper investigates whether culture impacts perceptions and behaviour around saving. Using long-term longitudinal data from the Understanding Society Survey it examines the savings behaviour of three generations of immigrants to the UK to find that cultural preferences are an important explanation for differences in savings behaviour and that these cultural norms persist for up to three generations. The findings show that despite new macro-economic and institutional conditions experienced in the United Kingdom, compared to their country of birth, migrants to the UK appear to bring their savings habits with them, and pass them down the generations to their children and grandchildren.

What are the key assumptions underlying these findings?

Identifying this effect relies on the ability to observe immigrants from different countries of origin in the same environment, which allows the study to control for other factors influencing savings. Controlling for the common experience those in the study have of the UK tax code, the social security system, macro-economic conditions, and any other institutional and cultural factors, the study assumes the only other thing varying systematically between these individuals is their cultural background.

Why are the findings in your paper important?

This paper is one of the first to look beyond first-generation migrants. This is important because of the number of variables potentially impacting a first-generation migrant’s savings behaviour other than just their cultural background. For example, the speed with which a recent migrant can integrate into the economic institutions of their new country, a migrant’s individual propensity to save relative to their fellow country-men (which may be correlated with their desire to migrate in the first place), and other effects specific to the migration experience can all impact savings behaviour. By looking at the behaviours of second and third generation migrants, who experience exactly the same macroeconomic and institutional conditions as their ‘native’ counterparts over their lifetime without the ‘shock’ of the migration experience, we can more effectively control for the differences which would otherwise confound our ability to identify and isolate the effect of culture.

The paper is also important because culture is often dismissed by orthodox economic approaches.  We don’t have a standard parameter for culture that we include in regression analysis, and we haven’t historically considered it to be an important explanatory variable for savings rates. These findings really add an important dimension to our understanding of the marginal propensity to save and lifecycle savings behaviours – models right at the heart of macroeconomic theory that have historically ignored the influence of culture. With this paper, we’re able to say that culture really does matter, and we need to include it in our thinking.

What are the policy implications of the findings in this paper?

Finding evidence for intergenerational cultural transmission is likely to have implications for the way we think about tax and savings incentives. For example, in designing retirement policies for a multicultural society, policy-makers may want to consider the way culture influences decisions to increase savings, or utilise different schemes. This might influence how you choose between a pay-as-you-go or defined contribution pension policy. Pay-as-you-go systems might systematically disadvantage some cultural groups more than others if their underlying propensity to save is different. Similarly, these findings can help guide our thinking about the way forced-savings or defined contribution schemes might crowd out private savings disproportionately among different cultural groups.

Finally, what further research questions do you think these findings pose?

Further research may want to look at the impacts of cultural transmission on fourth or fifth generation migrants, to try to identify whether, or at what point, this effect diminishes. Although it’s worth noting that one of the reasons we stopped at the third generation is because, particularly in a multicultural society like the UK, it gets harder and harder with time to identify distinct and consistent cultural heritage, and who we call ‘native’ is an increasingly heterogenous group.

It might also be interesting to more closely consider the impacts of exclusion and race on savings rates in a multicultural society. For example, if some groups are systematically excluded from the economic and financial institutions of a country over time, this may distort savings behaviours in ways we haven’t appreciated.

If you’d like to read more, you can find the paper here and read more about it here. 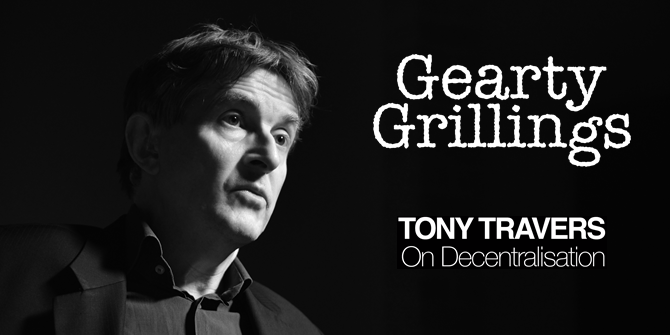 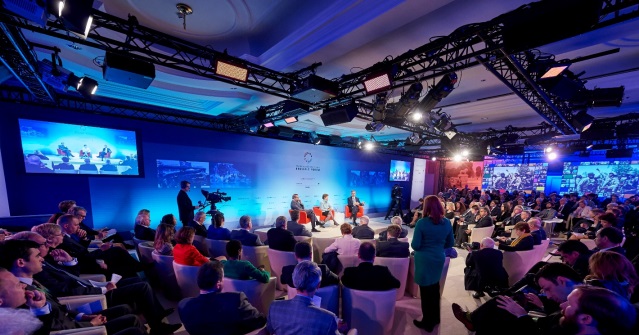 Imagining “A World Beyond Disorder” 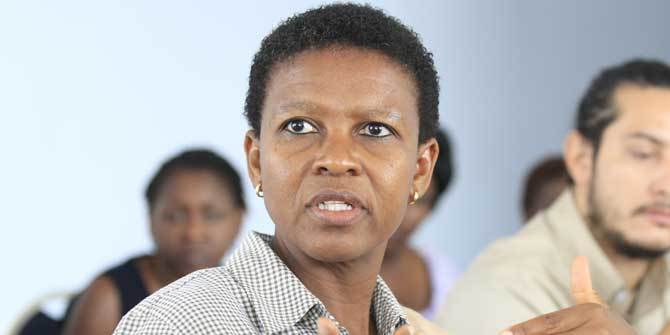 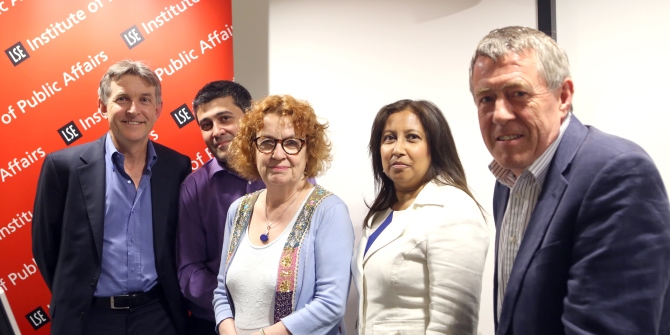 One Nation, Many Roots