One day a week, in an attempt to escape outright destitution, I work at a second-hand bookstore. On one of these days, a few weeks ago now, I was dutifully chatting with a customer who wanted to know what I was studying. When I told him, he said “what is public policy?”

The question took me by surprise. The term “public policy” is thrown around so often and so casually, particularly at the LSE, that I think many of us rarely pause to think about what it really means. I stammered out a brief, probably incoherent answer, but even after we’d packed up the store and balanced the books, the question kept nagging at me. What is public policy, really?

Harold Lasswell famously defined politics as the art of “who gets what, when, and how.” Yet the latter two functions—the when and the how—are what we more often understand as policy. Take the case of childcare, for example. The politics of childcare may involve determining who should receive subsidized childcare—whether it should be universally provided, means-tested, or only available to select groups (e.g., single parents)—whereas policy may concern itself with how exactly free childcare may be implemented. Should the government establish public daycares? Should it instead subsidize private daycares? Or should it provide funds to parents for them to decide what kind of childcare is most appropriate?

In thinking about politics as the main determiner of policy, we often gloss over how large of an impact policy minutia can really have, especially when that minutiae leaves room for the exercise of discretion. We hear stories about these discretionary acts of kindness on occasion—the doctor who performs a procedure free of charge, the police officer who settles for a warning instead of a ticket—but that doesn’t make them anecdotal. In a study of workfare policies in Denmark, Diop-Christensen found that social workers systematically moved their clients on to alternative benefit schemes rather than sanction them for not complying with the new policy, which required long-term social assistance recipients to perform 300 hours of work in order to remain eligible for benefits.

While many would accept these examples as positive reflections of human kindness and empathy, an equal number may resent the implication of favoritism or “coddling.” This variability in outcomes—both positive and negative—as a result of policy details opens the door to endlessly fascinating discussions about the process of policy making. But while it would be all too easy to get caught up in these debates, they fail to address an important part of the equation. Policy may be concerned with specific political actions and their outcomes, but what about public policy?

Definitions of public policy abound, ranging from equivalations to mere policy to “the principles, often unwritten, on which social laws are based.” The latter is arguably less commonly recognized, but I put forth here that it is, in fact, the interpretation that we should be looking to. What are policies, after all, but attempts to organize collective action in an effort to improve public life? And how would collective action ever be achieved, unless we could first agree on what it means to lead a “good life”?

In rushing headlong down the path to becoming policy analysts or policy makers, we (or, at least, I) too often put inordinate focus on specific policies and the ways in which they can be evaluated, at the expense of thinking about why those policies exist and the loftier purpose of public policy—in my view, to conceive of the means by which we may live collectively in the public sphere. As Michaelmas term comes to an end at the LSE and many of us emerge from our library cubicles to rejoin public life, it seems an optimal time to shut down Stata, take a step back from our multivariate regression analyses, and reflect on the principles that have led us here and what they mean for our conceptions of public policy and the public sphere. 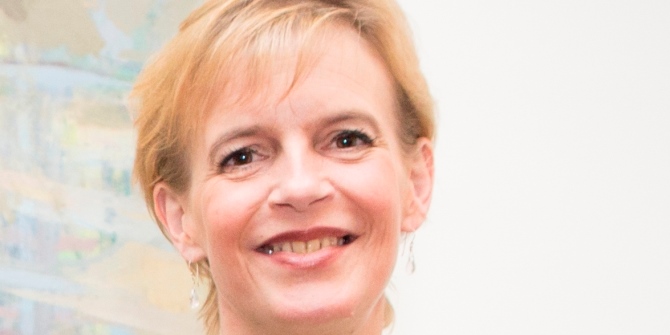 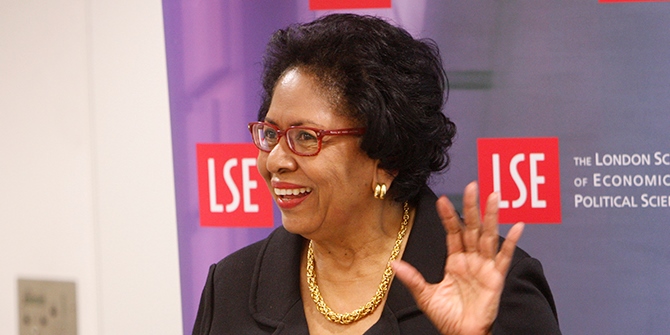 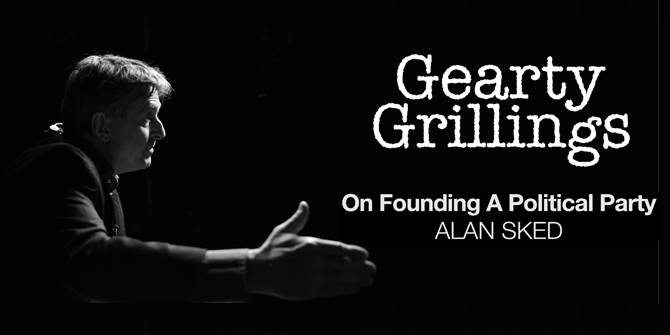