From the archives: A question of gravity – how do we get social accountability off the ground?

From the archives: A question of gravity – how do we get social accountability off the ground?

Recent collaborative research from CARE International and the Overseas Development Institute explored these questions for a single programme (CARE’s community score cards) across a range of sub-Saharan African countries (Ethiopia, Malawi, Rwanda and Tanzania). It found a wide range of impacts from improved chlorination of water sources to reductions in gender-based violence, and from better relationships between district officials, health workers and citizens to the construction of new staff houses.

It also casts light on one of the difficult questions facing practitioners of social accountability methods – how to build national impact from programmes that often operate at the very local level. Documented impacts beyond the immediate community or district in which the score card process operates are rare, and understanding how to extend this influence is key given that many problems experienced at the local level are affected by the decisions of higher levels of government.

The single example from this research comes from Rwanda and, while we should be wary of drawing sweeping conclusions from one-off events, it does hold some useful lessons.

The issue in question centred on Rwanda’s health insurance mechanism. The premium paid by households is structured progressively based on a wealth assessment, which classified households into categories used to target assistance (ubudehe). Improving health provision is a national priority and district authorities have tough performance objectives for enrolling citizens in the insurance scheme – with targets extending to the very local level (or cell). The dialogue process of the community score card revealed numerous complaints about this system – both that cell level officials were overreaching in enforcing compliance (such as forcing sales of goods to cover premiums) and that mistakes in assessing household wealth meant that many households were actually in inappropriate categories. These households faced not only higher health insurance costs, which they found hard to pay, but had also become ineligible for university scholarships and a variety of other means-tested benefits. While this information enabled the district level authorities to clamp down on the hard line methods being used by cell officials, the decision to re-categorise citizens could only be taken at higher levels of government. In most analogous cases we had observed in other contexts changes halted at this level, but the story in Rwanda was different.

In this case concerns over household categorisations were repeated at existing regional fora for discussing grievances and policy. The information from this process was then passed up to major ministries in the central government and provided important additional evidence to an ongoing high-level process examining the classification system, which subsequently led to a decision to review the criteria for categorisation at the national level.

These results are remarkable given that Rwanda is often perceived as being politically closed, with CARE initially being uncertain as to how to facilitate state-citizen dialogue in a way that would ensure the score card process could take place effectively.

The key to CARE’s success here was rooted in both context and strategy. Firstly, while Rwanda has a strong state and dominant party, it is also characterised by more coherent decentralised structures and strong performance mechanisms for service providers (such as the imihigo contracts). These meant that information from the score card was shared upwards and authorities at many different levels had the incentives and institutional means to make changes. Secondly, CARE’s adoption of a non-confrontational approach and the alignment of the score card process with the interests and incentives of officials meant they were able to work effectively with the state. Many district officials noted that the score card process had helped them meet their targets by giving them the information needed to make changes that would improve services. The linking of the score card to an effective state whose development priorities aligned with those of the programme was therefore a powerful combination for change – allowing it to stretch all the way to the national level.

While this combination shows one route social accountability can take to improve services it leaves open some major questions that now need addressing. How can these types of mechanisms be used for national change where the state is not as coherent? What influence can they have where priorities are not so well aligned? And how do we balance a desire to improve services for citizens with a desire to tilt the balance of power more towards the citizen? Working with the existing incentives and structures seems to lie at the heart of effective strategies, but more sharing of strategies and experiences is needed if we are to effectively answer these questions.

Joseph Wales is a Research Officer in the Politics and Governance Programme at the Overseas Development Institute. His work focuses on the politics of service delivery, with a particular interest in social accountability and the education sector. His research covers a variety of qualitative and quantitative methodologies, and he has worked with a range of development agencies, academics, NGOs and CSOs. He is a graduate of Oxford University and holds an LSE MPA in International Development. He graduated in the Class of 2011.

This blog post was originally posted on the GPSA Knowledge Platform blog. 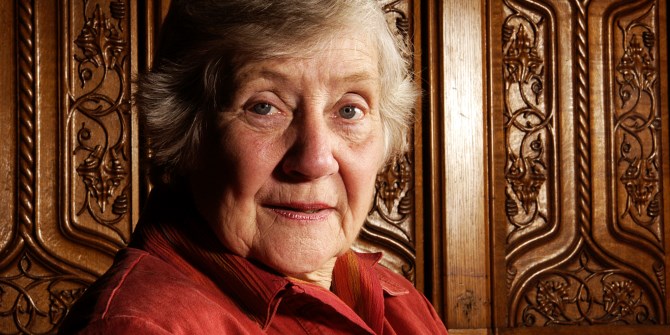 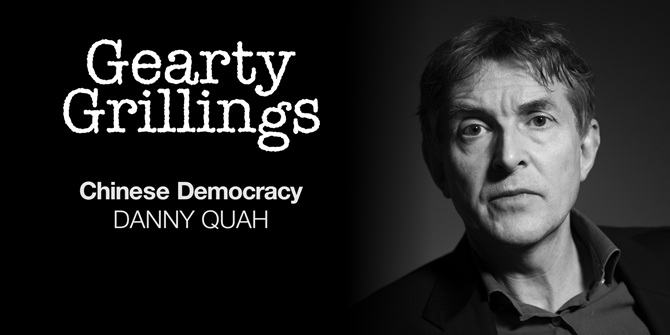