The logic of action in the social space is too often unexamined. Left to its own ends, we tend to consider it to be an unambiguous good. However, the growing influence of the ‘social impact space’ demands greater scrutiny, particularly in relation to its tensions with public action. If we look a bit closer, it seems a real tension may exist across several dimensions: human capital, tax revenue, agenda-setting power, and efficiency of service delivery.

It’s easy to feel frustrated by bureaucracy. The state is big, cumbersome and non-responsive. It’s understandable that those seeking to create social impact spurn the public sector for the fast-paced, autonomous and agile world of social enterprise. But these same people are highly valuable to the public sector. Governments need their energy, their brains and their drive put to work on solving government problems. The more attractive and lucrative the social impact sector becomes, the more it crowds out human resources for the public sector.

Growing political dissatisfaction and mistrust of government has perhaps caused us to neglect the concept of ‘civic duty’. It sounds old fashioned next to the exciting world of ‘effective altruism’, ‘triple bottom lines’ and ‘mission-driven enterprise’. But the concept of ‘civic duty’—that is, your obligation to the democratic processes and governance structures of your society—underpins a healthy democracy and helps to maintain a rules-based society. We should work harder to ensure that those who want to pursue social good see government as an attractive place to do it.

Something often skated over in the discussion about effective philanthropy and social impact is tax. Charitable trusts and the donations they receive typically operate under highly favourable tax codes that can divert vast sums from national treasuries. While your political leanings will dictate your views on who ultimately ‘owns’ that money, from an economic perspective, charitable giving in lieu of taxation carries an enormous opportunity cost. For example, when wealthy alumni donate millions in grants and scholarships to Ivy League institutions, they’re essentially diverting money that could otherwise be redistributed via the transfer system to recipients who are relatively privileged.  Similarly, when George Soros establishes a million-dollar charitable trust and receives tax concessions as a result, he’s essentially diverting money away from the Treasury towards his personal social agenda.

While there’s an argument for the inherent value of what some call ‘expressive’ philanthropy—the idea that you should be entitled in a liberal society to use your money to express your personal moral values—it’s not clear what the obligations are in-relation to tax-free spending. This doesn’t amount to an argument for taxing charities, but it does mean we should be far more rigorous about granting tax-free status and reconsider the justification for being tax-free in the first instance.

This leads neatly to the point eloquently made by Professor Rob Reich, author of ‘Just Giving: Why Philanthropy is Failing Democracy’, when he spoke at LSE’s Marshall Institute last year: private action for public good could be the dictionary definition of power. Using private resources to influence outcomes in the public sphere can be laudable, but there is no guarantee of this. Professor Reich raised the example of the Rockefeller Foundation, which was regarded with deep suspicion by many prominent figures in Congress when it was first established. Given its enormous scale, it stood to give John D Rockefeller substantial influence over social outcomes and allowed him to shield vast sums from the tax system. Even those who did not outright oppose it, thought it demanded strong scrutiny. Some went so far as to call it, and philanthropic trusts like it, repugnant to the idea of democracy, a menace to the welfare of society, and a codification of plutocracy.

We should consider reviving this scepticism when it comes to other big philanthropic endeavours. As Professor Reich said, we owe these institutions our scrutiny, not our gratitude. We should remember that ordering spending preferences in line with the will of the people, rather than a single person, is a foundational democratic principle. Organisations that operate outside this system are unaccountable to it.

Equity, scaling up, and the differences between public action and private action

Finally, a thought on scale and allocative efficiency. Charities and philanthropic endeavours often crowd out each other as well as crowding out the state. The last 30 years have seen an explosion of third sector organisations, many of which operate in the same spaces. Instead of joining an existing enterprise, many would-be social entrepreneurs want to strike out on their own. While market logic might suggest competition spurs innovation and efficiency, in the social world, markets are often far from perfect, and information asymmetry, credit constraints and externalities abound. We end up with a cottage industry of grant-writers and contract-managers installed at each charity in a crowded space to fight for government contracts and donor funds. The result is less money spent on the end user.

In contrast, the government can (in theory) act at single operator, efficiently raising revenue via the tax system and minimising overheads, instead of wasting resources on fundraising and grant-writing. While governments, of course, have blind-spots and limits to the work they should/can take on, if government is primarily responsible for funding and scaling key interventions up, each sector can work to its comparative advantage and operate at efficient scale.

We should not be so suspicious of the emerging social impact field that we stymie its energy and the enthusiasm it generates. Private action for public good has always had a huge role in driving society towards better outcomes. Think of the historic role of religious organisations in providing people with food, emergency relief, and shelter. But we should work harder to understand how to align public and private action. It’s far from clear what the rules are that govern this relationship – when should a program be supported, financed, or perhaps taken over by government? Who owns the mission? Who is responsible for the outcomes? These are important questions for us to consider and their answers have big implications for the way we do government, as well as the way we think about social impact.

Ultimately, if we give up on government as the primary driver of delivering social outcomes and public impact, we give up on the most democratic, accountable means we have to impact the world in ways other than via personal power. If we hand this responsibility to the social sector, maybe we would get things done faster, but the agenda would be in the hands of those with the most power. Doing good is not a straight forward thing, and governments are set up to be highly sensitive to the costs and trade-offs involved in achieving it. 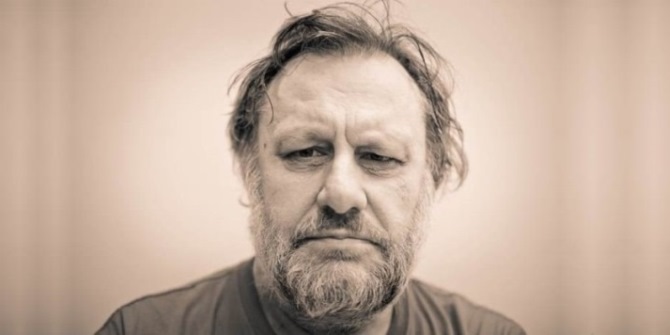 IPA Event: Slavoj Žižek – The Need to Censor Our Dreams

Interview with Toluwalola Kasali on the Future Leaders Connect Programme. 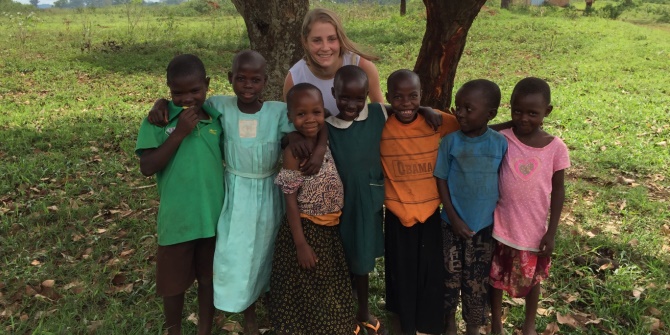 Volunteering in Uganda: another side of the story 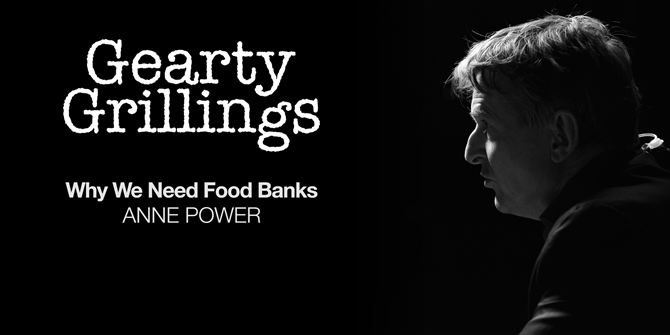 Gearty Grillings: Anne Power on growing inequality and why we need food banks