Changing our Minds: Margaret Trudeau opens up about the stigmatization of mental health

Changing our Minds: Margaret Trudeau opens up about the stigmatization of mental health

Towards the latter half of the 2019 Michelemus Term, the London School of Economics School of Public Policy and the SPP Women’s Network hosted Margaret Trudeau to discuss mental health, and the stigmas behind it.  Having announced her diagnosis of bipolar disorder in 2006, Margaret Trudeau beautifully narrated to the audience her difficulties receiving treatment, her attempt at suicide, and ultimately how she embraced how her mind works.

As the wife of a former Canadian Prime Minister Pierre Trudeau, and mother to current Prime Minster Justin Trudeau, Margaret Trudeaus own battle with mental health was heavily in the spotlight.  Her manic phases, her depressed phases, were all treated not with understanding but with false diagnosis of prenatal depression, or fear of the spotlight.  Yet, after years of fighting to be understood, she is now using her voice to encourage others to understand themselves.

For many people in the audience, this conversation struck close to home.   Most people in the world now experience or know someone who experiences mental health issues, and who have struggled through the diagnosis process and stigmatization.  Depression, anxiety, and other mental health problems grows in numbers every year.[1]  Suicide rates continue to climb.[2] According to WHO, approximately 1 out of every 3 individuals are affected by a “serious public health problem.”   Looking around our lecture hall of 100 people. I couldn’t help reflecting on the striking realities of that number.

Yet even though awareness of mental health grows, the stigmatization stays the same.  I myself have talked with friends and family about my own struggles with depression and vicarious trauma, only to be met with dismissive remarks including “You don’t have depression, you’re just having a bad week” or “you just need to go outside more.”  After discussing this with audience members after Trudeau’s talk, I am confident I am not alone in this experience.  Yet, for individuals who do not have a support system in place, this stigmatization of mental health as wrong can be deadly.

This is what Trudeau is trying to change. Dismissing individual’s mental health difficulties continues to stigmatize the need for help as wrong, preventing individuals from ever getting the help they need.  As Margaret Trudeau bravely told, it was only after she almost died from self-neglect that she received aid – and changed her mind.   Now, it’s time for society to change how it approaches health.  Only by having these conversations, and listening to the difficulties others face, can we truly remove the stigmatization of mental health issues as abnormal.  While opening up about your own experiences can be painful, seeking help to improve your mental health is one of the bravest actions you can take.

While the event was only an hour long, the openness and kindness with which Margaret Trudeau spoke left a powerful impact on everyone in the room. And, going forward, I believe it truly inspired each individual to change the dangerous stigmas around mental health one conversation at a time. 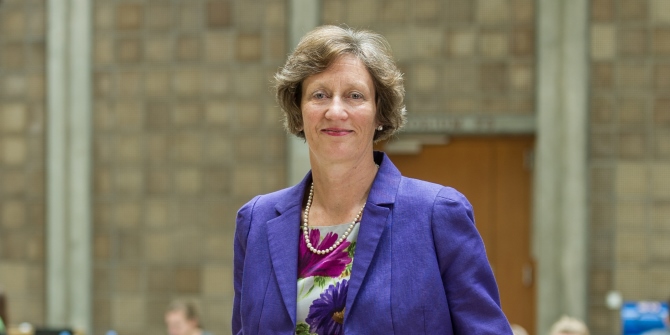 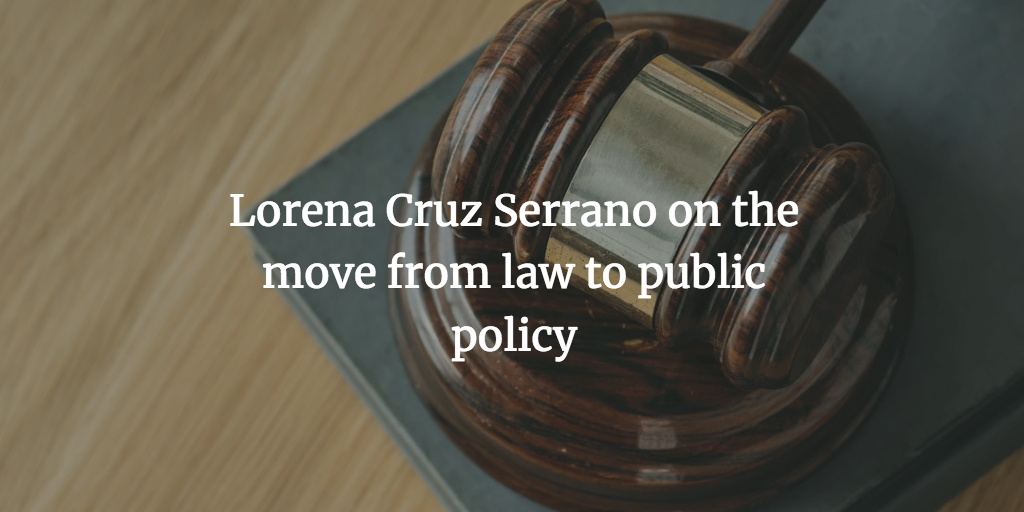 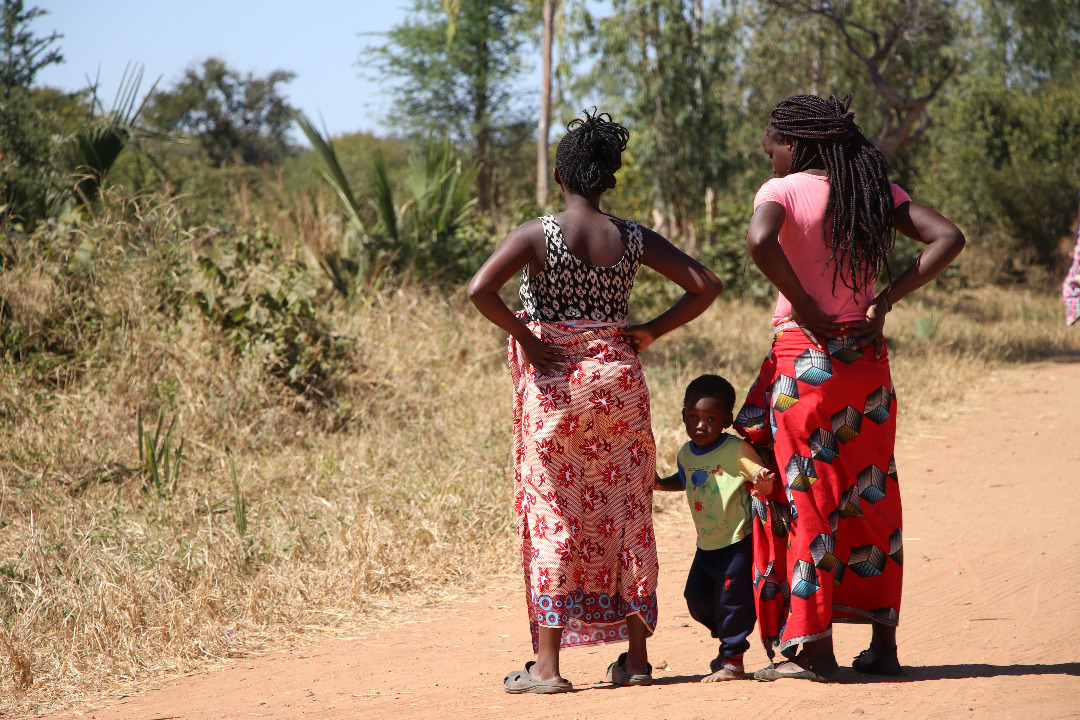 Reforming law and policy to increase participation of girls in Secondary School in Zambia.

Gearty Grilling: Judy Wajcman on the impact of digital technology