On 18th April 2020, a total of 15 Hong Kong citizens from the pro-democracy camp were arrested, due to the accusation of the organisation of and participation in unlawful, unapproved assemblies on 18th August, 1st October and 20th October 2019. The police force does not rule out that more will be arrested in future. Among the detained were the barrister Margaret Ng, lawyer Albert Ho, labour rights activist Lee Cheuk-yan, former legislators Leung Kwok-hung and Au Nok-hin, younger activists including Figo Chan, the vice-convener of the Civil Human Rights Front. Apart from the three allegedly unapproved assemblies, these pro-democracy activists organised a number of mass protests approved by police in 2019.

The outbreak of the coronavirus (COVID-19) has helped quieten down the socio-political demonstrations in Hong Kong, and facilitated Beijing to instruct the high-profile arrests in March. In response to the pandemic, Hong Kong citizens are forced to stay home and public gatherings are limited due to new social-distancing laws. Arresting pro-democracy leaders amid the restrictions of the movements of Hong Kong citizens might potentially fuel more public distrust against authorities.

Pro-democracy lawmakers claimed the arrests are attempts to silence the social movement after Beijing demands that Hong Kong needs to enact national security legislation. Pro-democracy politician Claudia Mo denounced that Beijing was trying to terrorise Hong Kong opposition ahead of the legislative council election in the coming September.

The International Bar Association argued Hong Kong authorities should not encroach on human rights and the legal system must be free from any abuse of power. The Foreign Office of the UK also criticised the arrests by saying, “Beijing and its representatives in Hong Kong continue to take actions inconsistent with commitments made under the Sino-British Joint Declaration that include transparency, the rule of law, and guarantees that Hong Kong will continue to “enjoy a high degree of autonomy”.”

The arrests reflect Beijing’s assessment that protests in Hong Kong over the past 12 months have posed a threat to national security. In the gathering of the Community Party in 2019, called the fourth plenum, Xi Jin Ping said, “This [2020] is the time to end the chaos in Hong Kong.” Xi has therefore been legal-politically intervening Hong Kong’s affairs in order to avoid the US and other western powers from continuing their support of socio-political unrests in Hong Kong as an excuse to defy China’s increasing economic, social, political and diplomatic influences globally.

The right to peacefully protest was a “fundamental way of life in Hong Kong”, so authorities should not take actions to inflame Hong Kong-Beijing tensions. Otherwise, an increasing level of public resentment against Beijing would plausibly be seen and a second wave of mass demonstrations would occur in Hong Kong. Beijing should assign the Hong Kong Government to rebuild trust through a process of meaningful socio-political dialogues. These dialogues should include discussing how the Hong Kong Government would strengthen their social policies to develop affordable accommodation for local citizens and how the independent judicial system could become more transparent and without political interference. While safeguarding national security is crucial to Beijing, anti-China resentment in Hong Kong is not solely triggered by Xi’s political intervention in the semi-autonomous city. It is rather caused by a combination of economic, social, political, legal dissatisfaction and conflicts. Beijing should therefore develop policies to improve Hong Kong citizens’ socio-economic wellbeing, alongside minimising their legal-political intervention against internal affairs of the city.

Beijing should also halt their unswerving support to Hong Kong’s police and judicial authorities who have continuously been exercising violence, unfair judgments against local protestors and their actions are in human rights violation. Unless Beijing criticises Hong Kong enforcement and legal departments whenever the latter group breach human rights values, Hong Kong citizens would find it hard to rebuild their trust towards the Beijing.

Jason Hung is a researcher and writer who held research appointments at Stanford University, University of California, Berkeley and King’s College, London. 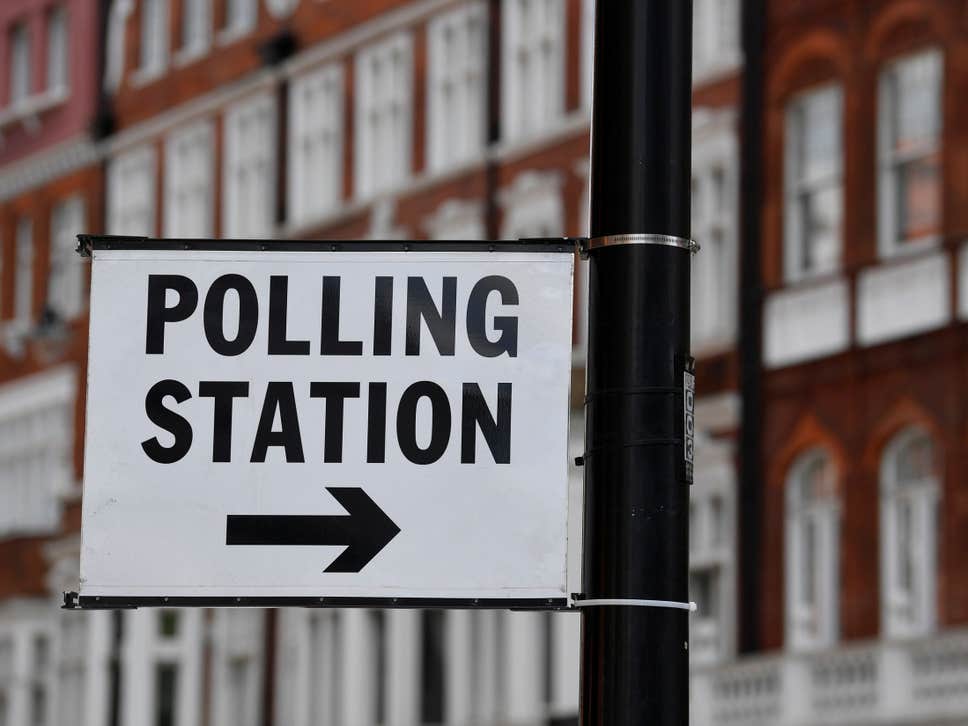