As part of the JSRP’s effort to present its research in multiple formats, Professor Alex de Waal has been working closely with Kenyan cartoonist Victor Ndula and Tjeerd Royaards from The Cartoon Movement to create an infographic in the form of an online comic, ‘South Sudan: Who Got What?’, which charts the story of South Sudan from independence to 2015. The comic draws on data and research undertaken by both JSRP and others to present in visual form the development of the world’s newest country.

Alex de Waal is the Research Director responsible for South Sudan within the JSRP and has written the text. Victor Ndula, who contributes regularly to the Nairobi Star newspaper, has created the artwork. The final product has been produced with support from the Cartoon Movement, the JSRP, and the World Peace Foundation.

Copyright of this product is licensed to the JSRP and requests to use or reproduce material should be sent to: intdev.jsrp<at>lse.ac.uk.

Alex de Waal on Ebola and the Militarization of Global Health 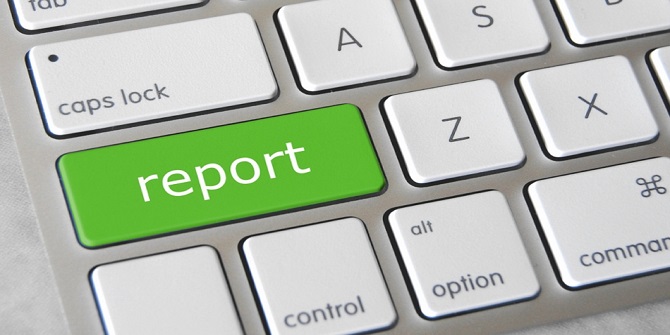