How people living in the world’s most difficult places – the poorest, most politically fragile and conflict-affected environments – seek redress, justice and social order is important both for them and for the world as a whole.  Yet we know remarkably little about everyday, lived realities in these places. There exists a gaping information vacuum with the result that important international policies on issues such as expanding ‘access to justice’ or promoting the ‘rule of law’ are devised and implemented on the basis of norms and assumptions rather than on evidence and careful analysis.

Chris Whitty: “Most ‘good ideas’ in development don’t work, and many cause harm.” 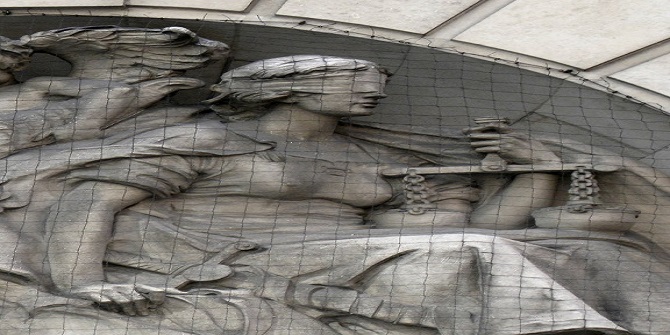