The JSRP is pleased to announce the first in a series of Policy Briefs outlining the ideas and evidence behind our work.

The first two are from JSRP Research Director Alex de Waal. They focus on the idea of the ‘political marketplace’ as a system of governance; and an analysis of the risks that South Sudan faces given the current convergent economic, security and political crises on the eve of the establishment of the Transitional Government of National Unity (TGoNU). 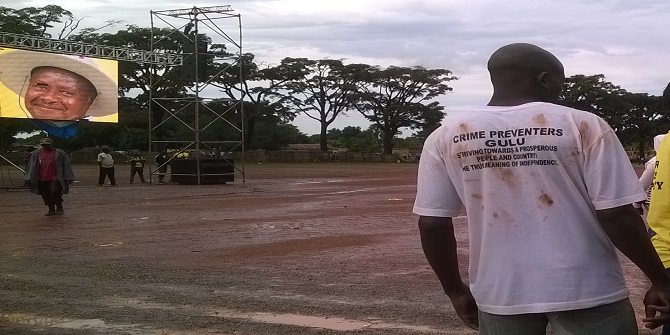 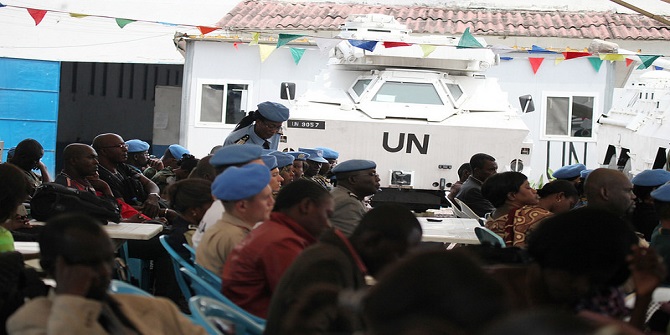 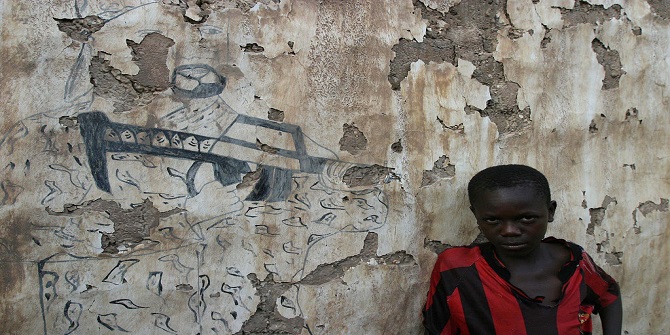