Following the recent outbreak of violence in Juba, South Sudan, JSRP researchers Rachel Ibreck, Naomi Pendle and Alex de Waal examine the background to the resurgent civil war in a topical blogpost for African Arguments, ‘South Sudan: For every corrupt general, there are thousands who wish only for peace’, and highlight the need for processes of justice to be part of the peace agenda.

Among the citizens now fleeing to churches and UN compounds, or hiding in their homes, are many people who have struggled long and hard for justice and human rights. The future of South Sudan as a peaceful and democratic country rests on the efforts of people of commitment and integrity such as these.   The JSRP has been privileged to work with a group of lawyers, human rights activists, paralegals, teachers and chiefs who came together  with the aim of improving access to justice at local levels.  The first of two JSRP Reports on this research project was published with Justice Africa in 2015 and the second report is due in autumn 2016.

A JSRP infographic on the prospects for peace in South Sudan draws on the logic of the political marketplace to identify underlying causes of the current political situation.

A full list of JSRP publications on South Sudan can be found here. 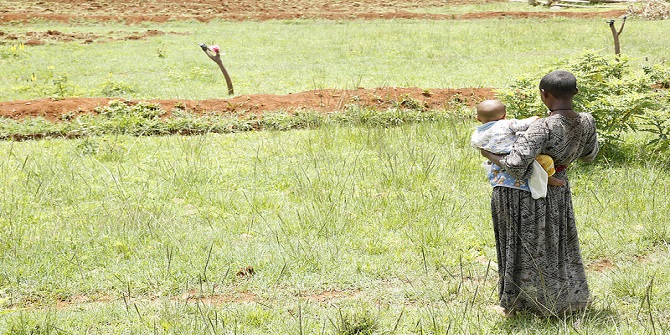 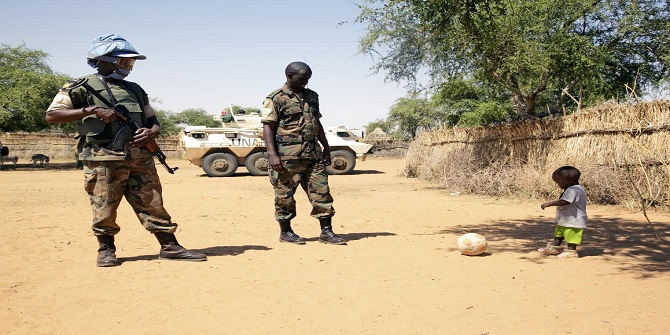 Life after the LRA